If you’ve been thinking about eating a plant-based diet, you’re not alone. People are eating less meat for a variety of reasons, including for the environment. It’s easier to make an impact on climate change by giving up red meat than it is to give up your car.

Globally, about 15% of human-made carbon dioxide comes from vehicles, while livestock causes about 8% of the world’s total emissions. By replacing your beef consumption with a vegetarian diet plan, you can lower your carbon footprint and keep pollution from adding up.

Here are five ways you can give Mother Earth a hand by eating a vegetarian diet.

Oddly though, technology has also made an impact on what vegetables are available. Consumers are more influential than they have ever been due to supply sidetracking of products in grocery stores.

Substituting just one plant-based meal for a beef entrée can save about 133 gallons of water that would otherwise be needed for livestock. If you were to adopt a vegetarian diet plan, you could save more water in a week than you’ll save by installing to a low-flow showerhead.

Raising cattle for beef and milk spews tons of greenhouse gases into the air. Agricultural activities caused about 9% of the United States’ greenhouse gas emissions in 2015. A vegetarian diet reduces the burden humans place on Mother Earth.

It’s estimated that replacing one steak meal per week with beans keeps the equivalent of 331 kilograms of carbon dioxide (CO2) out of the atmosphere. Another way to think about it is that one plant-based meal can make the same impact as using 36 fewer gallons of gas.

Farm runoff is one of the greatest threats to water quality. According to the EPA, chemical and animal waste runoff from factory farms is responsible for polluting more than 173,000 miles of rivers and streams. Pollution affects forty percent of rivers and streams in the US, and the leading cause is toxins from manure and fertilizer.

Approximately 70% of grain grown in the US is fed to animals, which is about five times as much grain as Americans consume. As the population of the Earth increases, it will become necessary for people to shift to vegetarianism to accommodate the increased need for food. As more people shift to a plant-based diet, more land and water become available to feed the world.

Give the planet a break

Eating more vegetables is good for the planet because growing crops creates less pollution and requires less water than raising livestock. As the world population increases and we battle climate change, it will become more important to lower the impact of livestock and agricultural waste on the environment.

How to Overcome the Unexpected Emotions of Divorce
6 Effective Anti-Aging Tips
What To Do When Your Work Life is Negatively Impacting Home Life
How to recognize social media is affecting your spiritual health
5 TIPS TO FINDING THE BEST DENTIST IN MT. PLEASANT
The reason that people are choosing to automate replies to emails
The Top 5 Incredible Health Benefits of Coconut Oil
Overcoming the Often High Costs of Improving Your Health 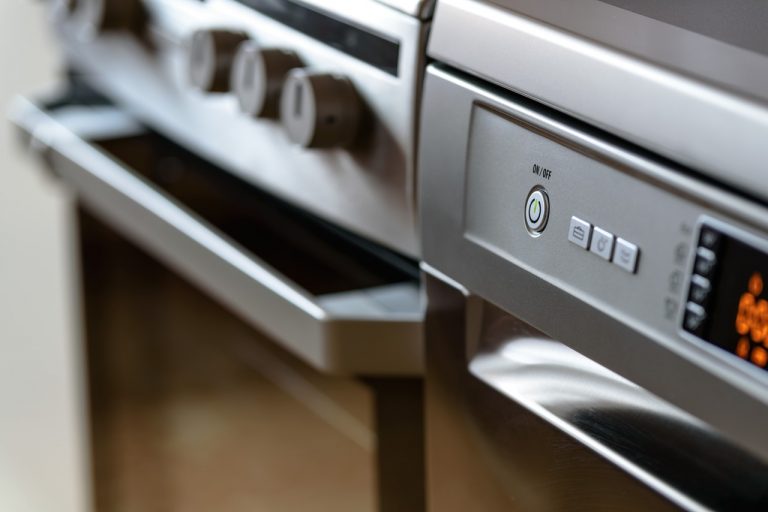 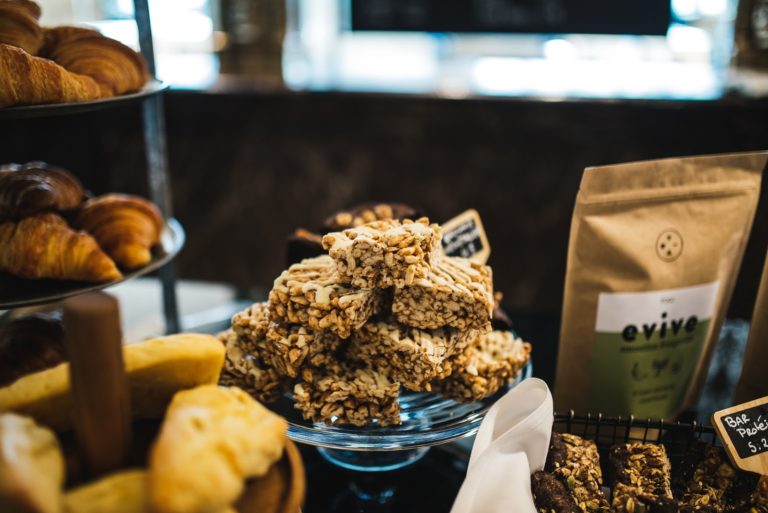 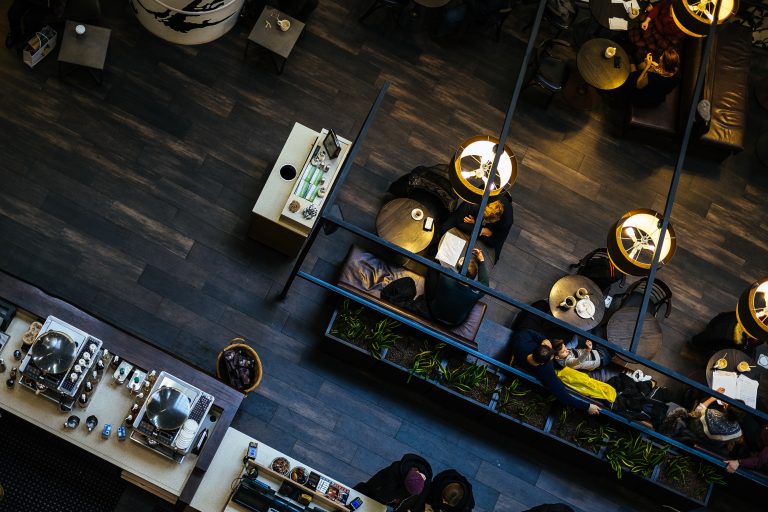 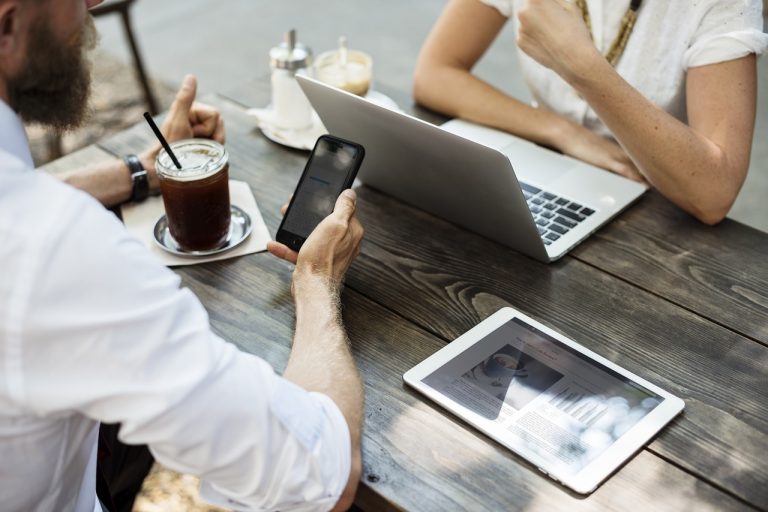