Polar bears are neat creatures. They’re also a dwindling species that we don’t interact with much. Why? Mostly because they keep to themselves and sequester their lives to the remote reaches of some of the most frigid parts of the planet. More like polar brr. But, they’re on the move now.

Human beings are fascinated by wildlife. The Millennial generation is expected to spend $1.4 trillion on travel each year by 2020, with some of that travel being for leisure and some in the name of environmental conservation. As younger generations become increasingly aware of the impact they have on the environment and its non-human constituents, more of them seek to make a difference where they can. Still, life’s tough on some more than others.

Polar bears have it pretty tough right now. So tough that they made recently made some moves that have people in a remote Russian village pretty alarmed. In the village of Belushya Guba on the Novaya Zemlya islands in northern Russia, a celebration (yes, that’s the name of a group of polar bears) of more than 50 polar bears made themselves right at home. In this region of the world, it’s fairly common to stumble across polar bears. Interactions between polar bears and humans are generally indifferent. Each sort of looks at the other, then they part ways. When there are more than 50 of them, people get concerned. Hungry bears are notoriously nosy and — to quote Winnie the Pooh — have hefty happy appetites.

In the United States in 2017, hiking was the most popular activity with more than 44.9 million participants. Hikes have been put on hold in Belushya Guba as the polar bears have become bolder in their food-oriented forays. Residents of the village aren’t upset about this, but they’re certainly on guard. Though interaction between polar bears and human beings are usually non-violent, the sheer amount of bears the village is hosting raises the risk of dangerous encounters.

This is especially true as the polar bears grow more comfortable with their surroundings. Polar bears are creatures of habit and their most important habit is eating. It’s tough work keeping warm in such extreme temperatures, so they need to eat a lot. The trouble is, eating in the Arctic isn’t very easy. Polar bears need frozen ice chunks to float around the frigid Arctic waters, so they can hunt for seals and the like. However, their floating ice spots have been consistently melting leaving them fewer places to make berth between hunting dives. Polar bears are excellent swimmers, but they can’t swim without rest at the same rate as seals, fish, etc. In fact, they can swim for days straight, but a mere 2% of their hunts are ever successful. Most times they scavenge and eat whatever is available.

So, when their hunting waters lose literal ice-ground to stand on, they found the next closest thing to a buffet. A human village. Why? One man’s trash is a polar bear’s treat. That’s exactly what they came for.

Apparently there was enough exposed garbage in the village dump that the celebration of carnivorous creatures quickly made themselves comfortable and consumed capaciously. The trouble is, the bears were hardly starving in the first place.

“All of the bears are chubby,” said Douglas Clark, a professor who specializes in human-polar bear conflicts. This thick celebration was already doing alright nutritiously.

Basically, polar bears can be pretty lazy, so when they find a consistent food source, they’ll stick around as long as the food is there. When that food source is human garbage, that food source is veritably everlasting. This, of course, can become problematic. Actually, polar bears rarely even travel in large groups, so this is an especially rare occurrence that might we may see on the rise as their environments are changing.

“And here is such a luxurious restaurant!” says scientist Anatoly Kochnev voicing a polar bear’s thoughts comparing the difficulty of seal hunting to the relaxation of trash grazing.

Four out of five homeowners are making home renovations in their bathrooms. Meanwhile, residents of Belushya Guba are renovating homes and public buildings to be polar-bear-proof. Neither humans nor polar bears have been injured during the celebration’s occupation, but the risk naturally increases with human beings and predators living in such close proximity. Especially when there’s food in question.

Of course, polar bears are an endangered species, as well as an adored animal, so harming them isn’t even a wisp of an option. There are plenty of ideas to keep the polar bears away, but the fact remains that they won’t leave until they’ve eaten everything. Moreso, if the polar bears are tranquilized and transported elsewhere, they’d likely come back.

“Bears are very traditional. They always remember places where there was something to eat, whether it’s a garbage dump or a dead whale,” says Ian Stirling of the University of Alberta.

It’s a pretty obvious choice. If polar bears don’t have to work for their food, they won’t. And who can blame them?

How this current situation will be rectified is still being postulated. However, it remains true that as polar bears are losing surface area in their frozen territories, stories like this will become increasingly common in places where celebrations might meander for easier morsels. 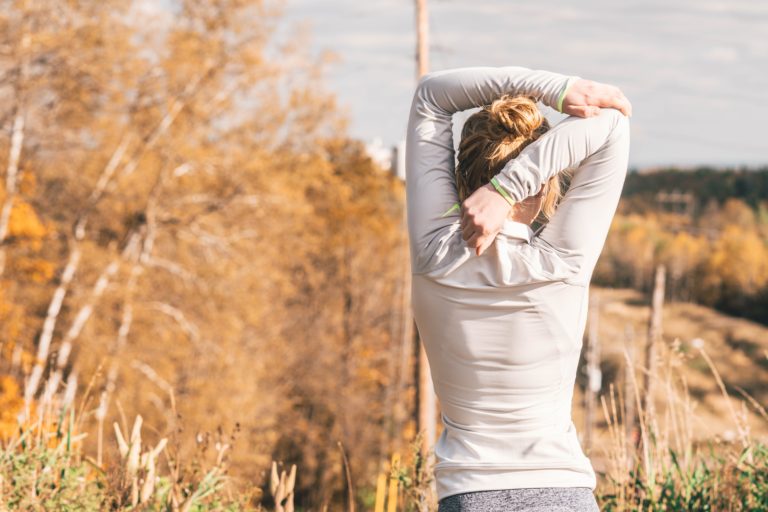 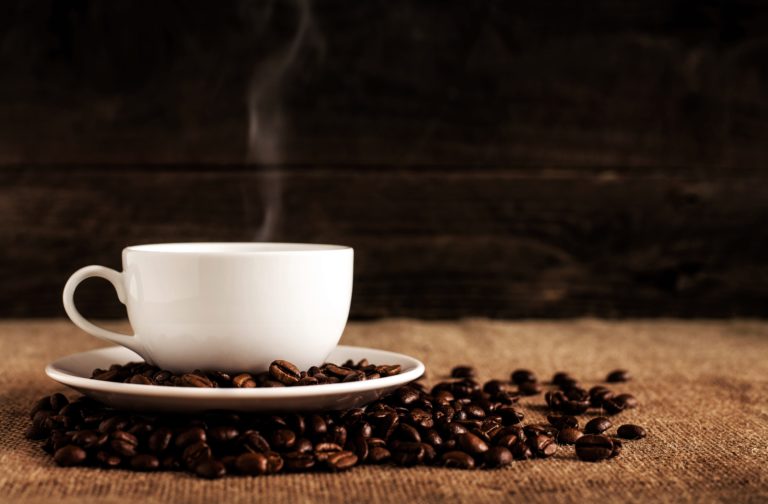 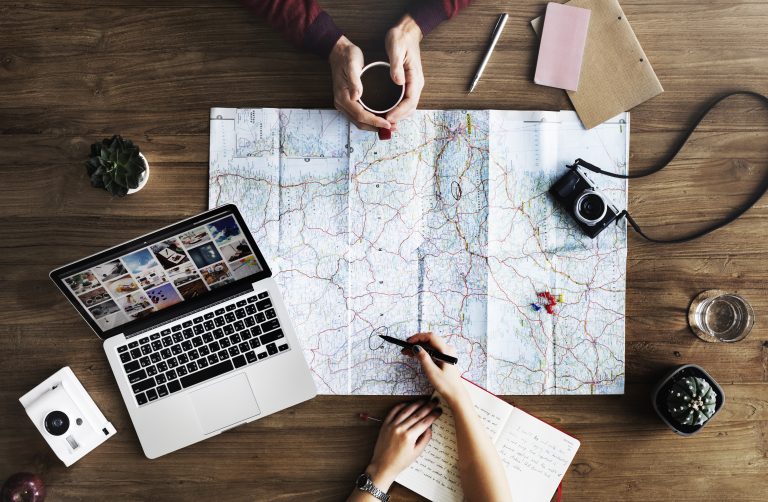 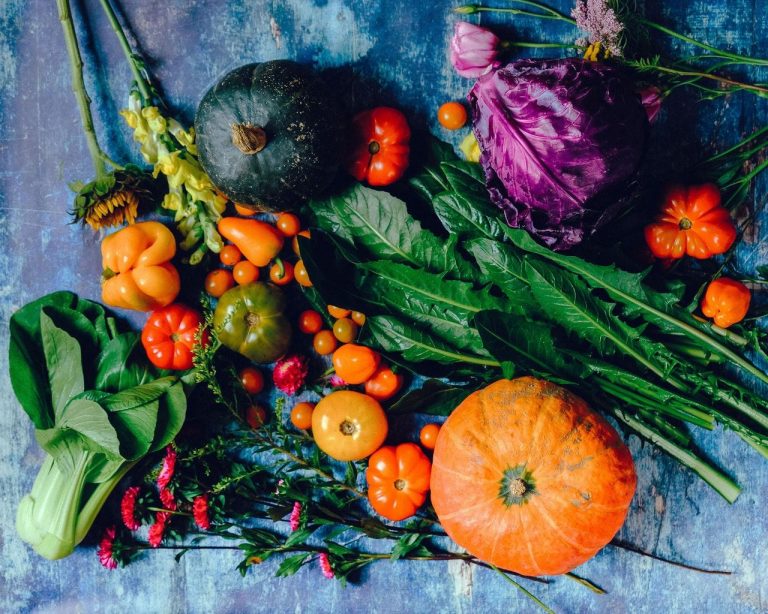 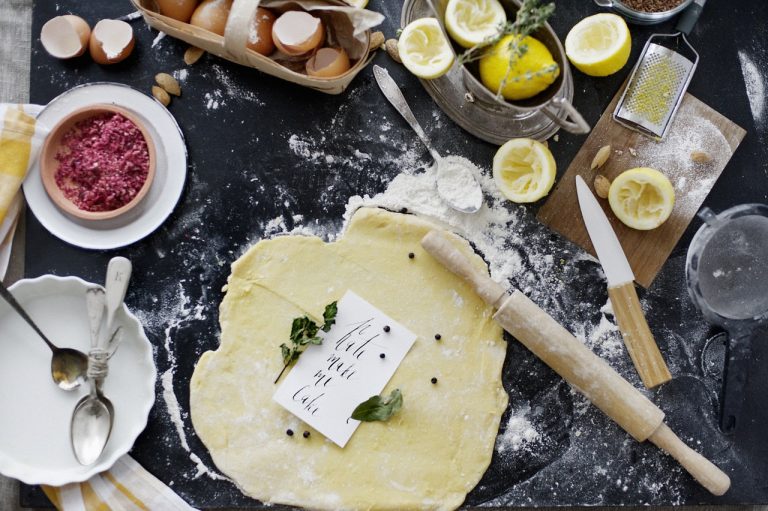 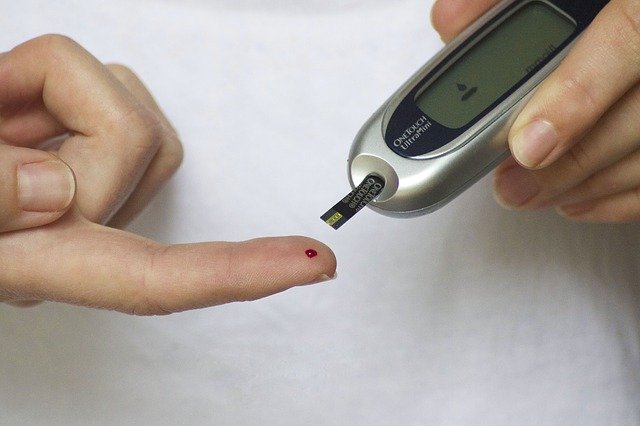