Listen Up Paleo Podcast: Russ Crandall - A Girl Worth Saving 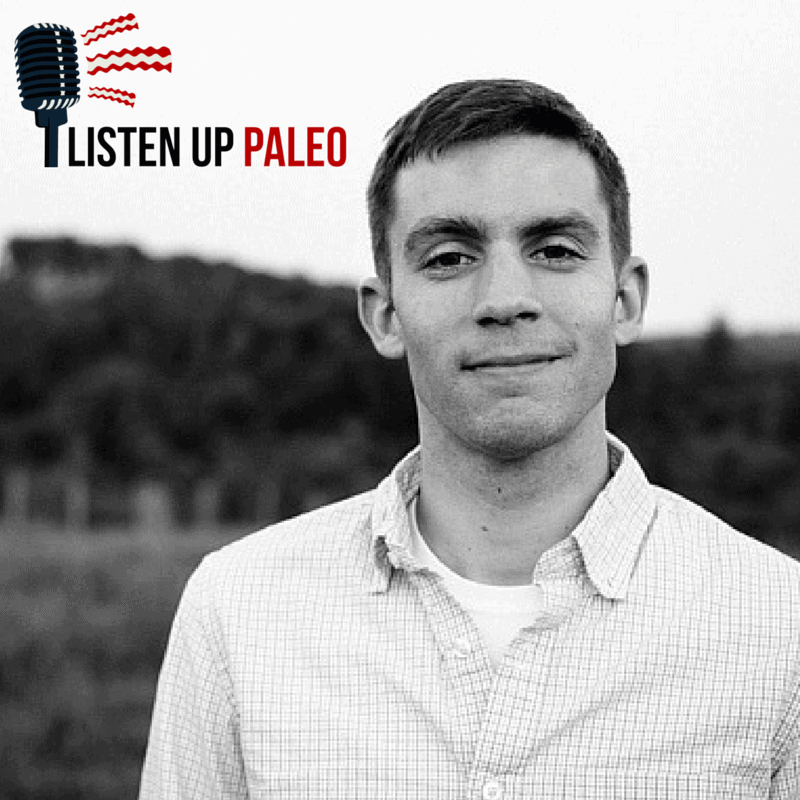 This week we talk to Russ Crandall from The Domestic Man about his  new cookbook Paleo Takeout.
Go forth + listen on Itunes or Stitcher, enjoy and don’t forget to subscribe + leave us a review!
Listen Up Paleo Podcast Show Notes
{0:00} Welcome Russ!!!
{2:30} Russ’s Paleo / Grain Free Story
{10:30} Russ’s new book: Paleo Takeout
{18:30} What’s Russ’s favorite recipes from the book
{21:20} Where to get some of the more uncommon ingredients that are in the book
{22:43} First recipe you should make from Paleo Takeout
{24:00} Time for the question + closing!
Bio:
Russ Crandall is the talented home chef behind The Domestic Man, a leading food blog in the Paleo, gluten-free, and whole foods communities. In his 20s he suffered a number of life-threatening illnesses, was diagnosed with a rare autoimmune condition–and was sent home with a lifetime’s worth of medications. Disenchanted with modern medicine, Russ started searching for his own answers and quickly discovered that eating a gluten-free, nutrient-rich diet alleviated most of the medical issues that had plagued him for years.

Taking cues from traditional cuisines, The Domestic Man inspires readers to look to historical recipes for that ever-elusive key to health. His work has been featured in People Magazine, Food & Wine, and was nominated by Saveur Magazine as one of the Best Food Blogs of 2013. He released his debut cookbook, The Ancestral Table: Traditional Recipes for a Paleo Lifestyle, in 2014, and his second cookbook, Paleo Takeout: Restaurant Favorites Without the Junk, releases June 23, 2015.