Just a few years ago, the term “influencer” wasn’t a job title that even existed. But now, the internet is flooded with content creators and social media mavens who have managed to amass huge followings and make a good living based on their Instagram feeds. We’re now ultra aware of all kinds of trends and constantly need to know what others are wearing, where they’re going… and what they’re eating.

As the #foodporn hashtag rose in popularity, active social media users became exposed to over-the-top dishes and new cuisines. New dietary lifestyles have also caught on, thanks to this visual storytelling medium. According to one study, sharing your food on Instagram actually enhances the experience when you consume it. This vegan strawberry mousse is the perfect example of what we’re talking about. It’s also a way to connect with others and to even bring followers around to your way of eating, especially when you’re able to make your lifestyle look ultra enticing.

That’s certainly how many of the most prolific vegan food gurus have risen to Insta-stardom. And it’s likely no coincidence that veganism in the U.S. increased by 600% between 2014 and 2017, as Instagram really started to take off in 2011 and 2012. But if you’re looking to make your mark as a vegan influencer in 2019, where do you even begin? Here are some expert tips that may allow you to break through and start accumulating a following.

Simply put, the digital landscape is crowded. There are already tons of established vegan bloggers and influencers out there. So while this foodie subset is a good start, there needs to be something else that sets you apart. Usually, this will come down to your branding and your mission. You really do need to think of yourself as a company or as a product, as this can help to define your unique voice and determine the kinds of content you’ll post. Have a firm grasp on why you want to do what you’re doing. It can’t simply be “to make money” or “to get followers and likes.” You need to serve a greater purpose. What can you offer that other vegan influencers can’t? Is it your backstory? A physical transformation? A passion for local vegan fare? Once you define your “why,” you can figure out what you’ll post and will be in a better position to decide what fits with your brand and what doesn’t.

Your followers will want to know what they can expect from you; if you wander from your why, they’ll know it immediately and may lose interest. Your why should be at the forefront of everything you do on the platform.

If you want to be an influencer, you’ve got to put the work in. That means it’s probably not enough to post once a week or to phone in your photos or stories. It’s not that your followers will notice if you don’t post every day at the same time; it’s that your posts probably won’t be seen or interacted with nearly as often if you don’t have a consistent schedule. This isn’t to say that you should feel guilty if you’re too busy to post every single day, but it will pay off to establish a schedule (even if no one else knows what it is). Do some research and figure out when people are most active on the platform. Then, post in those time frames (daily, ideally), use relevant hashtags, and remember to engage with commenters and others in your community. Instagram really is a community based platform and the company’s algorithm will feature your posts more if there’s discussion and interaction happening. That means you’ll want to consistently reply to comments (with more than just an emoji, please — your followers want a higher quality interaction than that).

Remember: If you make followers feel welcome and they know they can count on you to post awesome content on the regular, they’ll be more likely to follow and to see your account as a source of inspiration.

Whether you have a million followers or have less than 10,000 (also known as a micro-influencer), it’s important to be genuine at all times. The word “authenticity” is thrown around a lot in the Instagram world, but there are a lot of influencers who may claim to be authentic… and come across as anything but. Even some of the most well-known vegan influencers have been later exposed as dishonest carnivores. That’s the ultimate betrayal for many followers, so you’ll want to protect yourself from the same fate by being upfront and relatable. That’s far more interesting than being the “perfect vegan.” Rather than take on the role of a doctor or nutritionist by dispensing health advice, it’s far better to show some sense of humanity and imperfection from the start. Share your story, your struggles, and what’s worked for you — even if it might not be right for someone else. That way, you won’t have to make an apology video on YouTube once you’ve risen to fame.

Although many foodies, and, thus, food influencers, are Instagram-obsessed, it’s not good to put all your eggs (or the vegan equivalent) in one basket. Because you’re subject to Instagram’s rules, the account you’ve worked so hard on could one day be suspended or deleted if the company believes you purchased fake followers or someone manages to hack into your account. It’s essential, therefore, to build up your presence on multiple channels. You could start a YouTube channel, establish a Facebook page and Twitter account, or build a personal website where you can publish blog posts and recipes to accompany what you post on Instagram. If you have a blogging platform to call your own, you can work on building up readership, securing backlinks through guest posts, and otherwise securing your domain authority. You’ll also want to make sure your site is properly optimized, which may require help from an expert. You can work with a white label SEO agency that utilizes techniques to make sure your website and content will be marketed with the newest developments in mind. That way, people can find you on the internet, even when they aren’t scrolling through hashtags or their Explore page. If you have an awesome website that gets a good amount of traffic, you may be able to score more sponsorships or have another source of income later on if the Instagram bubble bursts.

With so much competition already on the platform, it won’t be easy to establish yourself as a new influencer — regardless of your niche. But if you post content people want to see, speak your truth, and keep your “why” in mind, it’s definitely possible to make money and influence your audience through your unique take on veganism.

Summertime Sadness: How To Cope With Seasonal Affective Disorder In The Summer
Snacks For Study
7 Ways to Make Money That You've Never Heard of
Self-Care Tips to Live By
What are the foods that fight inflammation?
The Top 5 Incredible Health Benefits of Coconut Oil
Acupuncture 101: 5 Conditions It May Help
Is Asbestos Still Found In The USA? 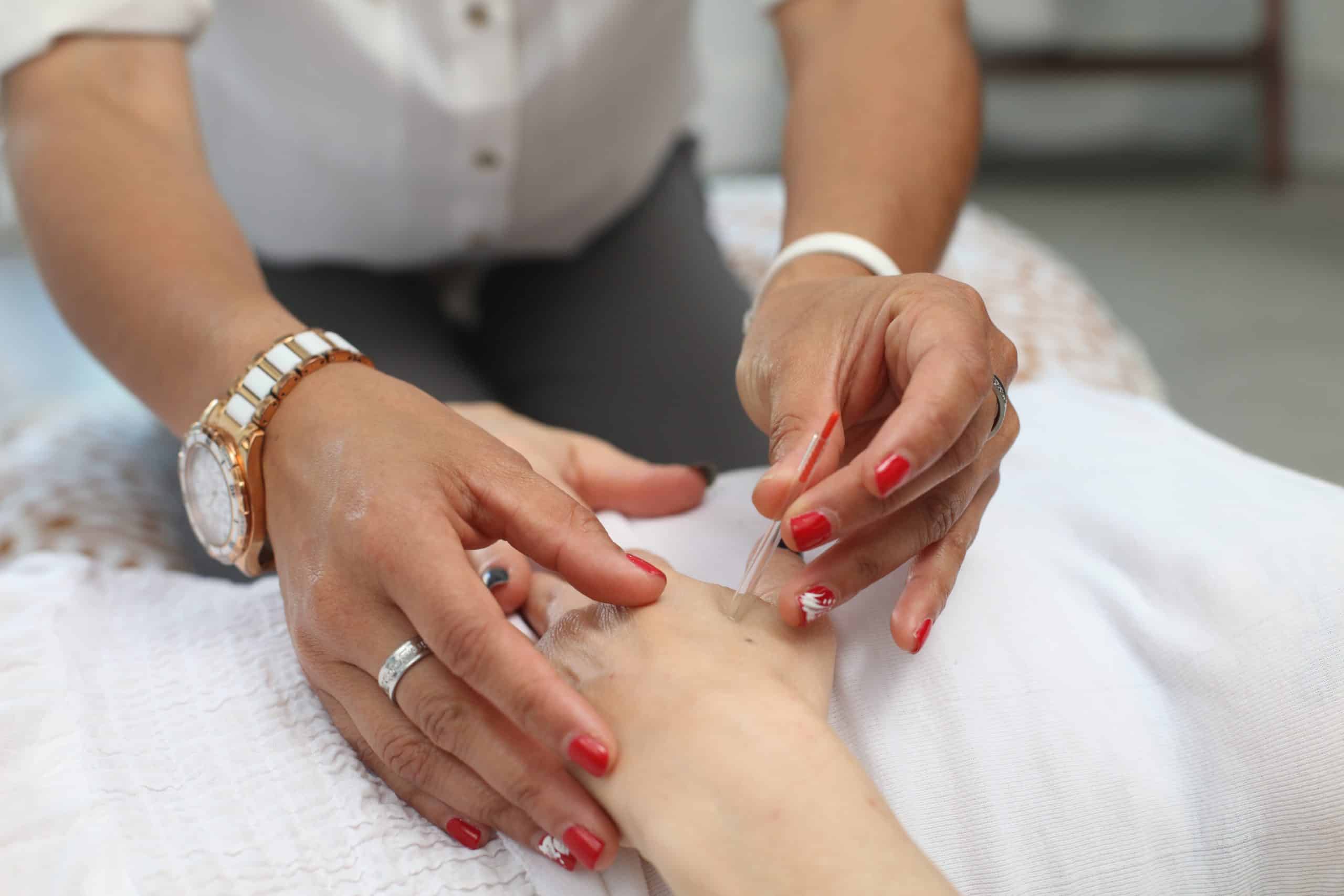 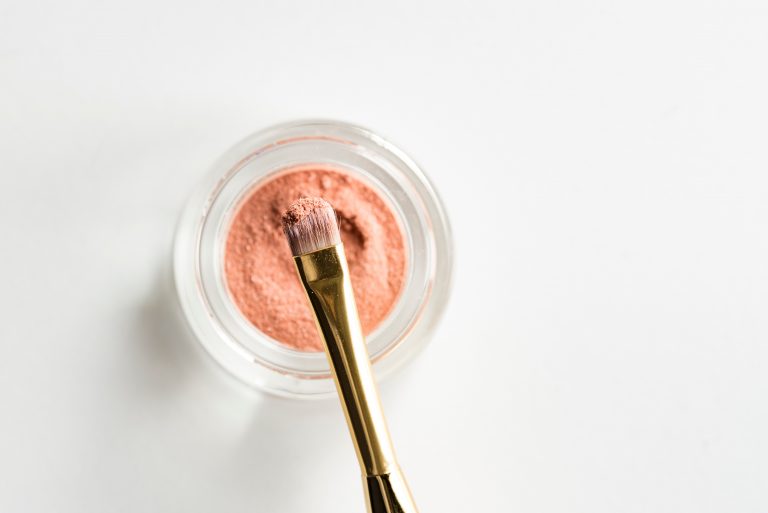 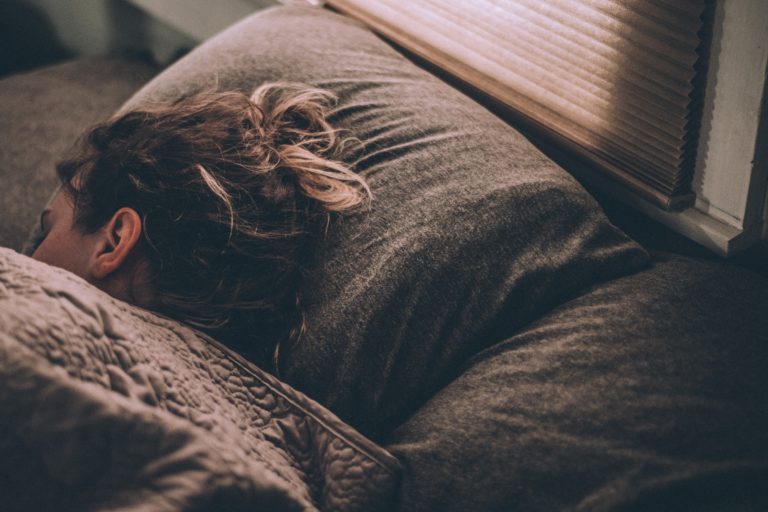 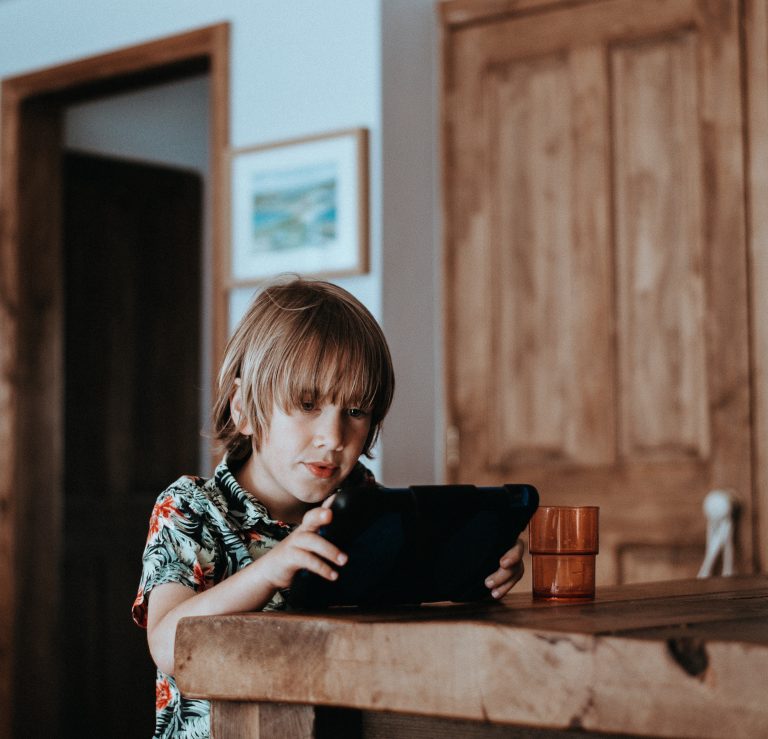 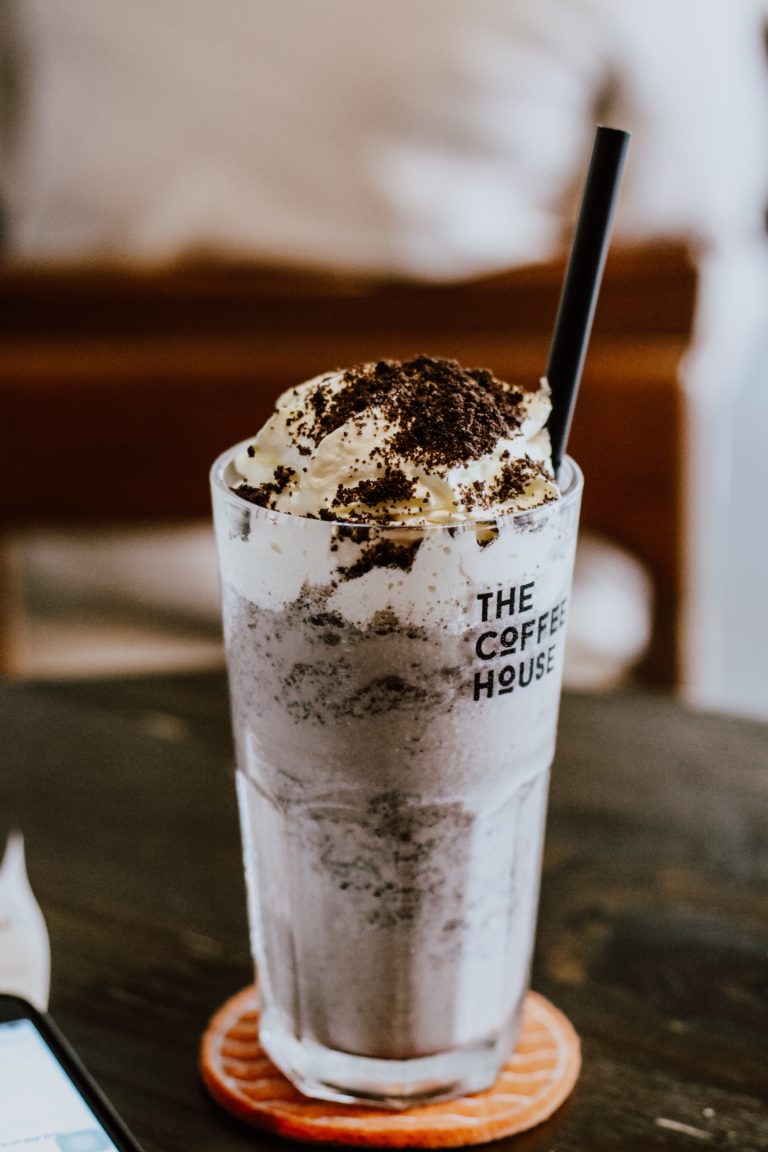