What did you think the very first time you heard about the revolutionary new diet, the keto diet? Actually, it’s not a new diet but a revamped and more scientific approach than early high fat, ultra-low carb diets that originated just about one hundred years ago in the 1920s. Originally, keto diets were created for sufferers of epilepsy and then in the mid part of last century, the Atkins Diet began a weight-loss craze that has survived to this day.

However, without getting bogged down in medical jargon, it’s sufficient to say that today’s keto diet is similar, but not the same as its predecessors because medical science has come a long way. Unfortunately, some people are unable to restructure their eating habits, especially when working out, so perhaps it’s time to keep them on target – that is to say, keep them in ketosis. Let’s look at a few tips and trick that might give them the success they are after.

A Look at the Foundation of a Keto Diet

If you want to be successful with the keto diet, it is imperative that you stick with a very strict ration of fats, proteins and starches. The keto diet requires 75% of your daily caloric intake to be from an approved list of fats, 20% from protein and only 5% of your calories can come from starches.

That’s a radical change for most people and sometimes especially for the athletic person who is used to a pre-workout diet that was aimed at giving them the energy to make it through a strenuous workout or exercise regimen. Most pre-workout foods and supplements relied on slow burn carbs for that massive boost of energy. Fortunately, there are keto friendly options.

If you are used to taking pre-workout amino drinks as an energy source, you will need to take on a whole new mindset. Those are very high in carbs most of the time and if not, the amount of protein in those drinks could radically alter the fat/protein/carb ratios you need to stick with to stay in ketosis. Instead, seek out supplements formulated especially for the keto diet which would include such amino acids as L-carnitine and are high in the essential amino acids.

Both of those provide energy as well as giving you the building blocks for strong, healthy muscles. If you want a quick boost of energy, a cup of coffee is just perfect. However, learn to drink it black or with an approved artificial sweetener (if there is such a thing).

Another thing to be aware of would be the electrolytes you lose while sweating profusely. Those sports drinks you were so fond of are no longer allowed, so you will have to find other ways to provide the electrolytes you lose with water. If you are wondering what the big deal is about having the right amount of electrolytes, bear in mind that these are essential for body functions such as heartbeat, muscle health and movement, and yes you’ve got it, the production of energy.

As with any other aspect of the keto diet, you will need to revamp the ways you’ve always done things. From the foods you eat (or don’t as the case may be) to the supplements you take to keep your body healthy and energized, you can no longer assume that what worked in the past will keep you in ketosis at the gym. In fact, it’s obvious that some things must be set aside now and forevermore if you want to stay in ketosis. That’s the key to success, so know your options.

How to grill in your backyard
How to Make the Most of Your Fresh Produce
Build or Buy? What To Do With Your First Home
Men and Choices in Vitamins
5 Things To Know Before Working With a Private Label CBD or White Label CBD Company
Financial Advice That Will Change Your Regular Spending Habits
5 Tips for planning a bachelor party in Las Vegas
Self-Improvement Tips and Tricks 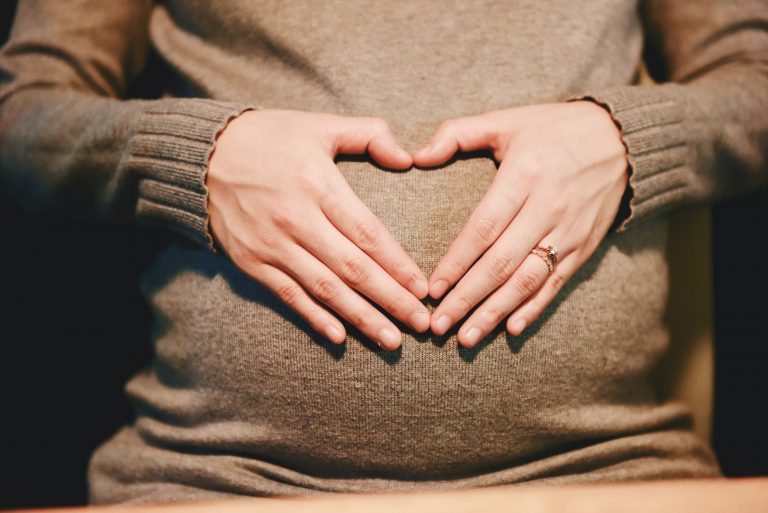 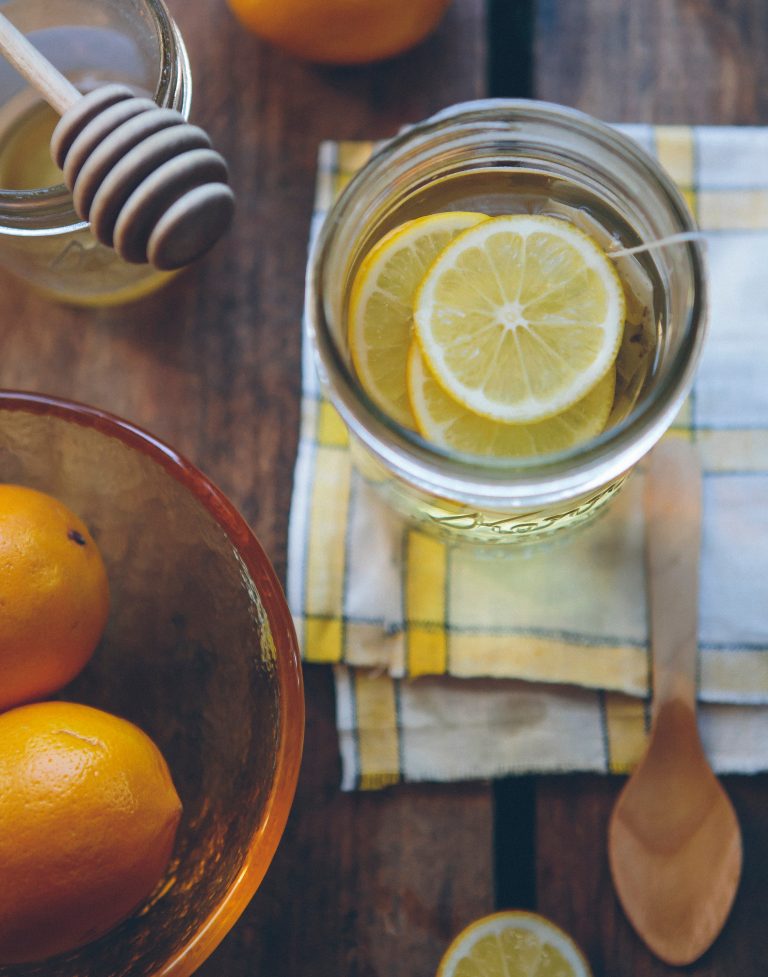 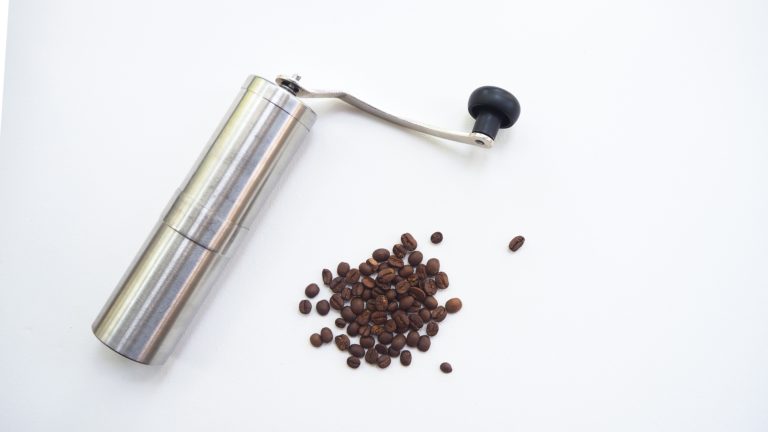 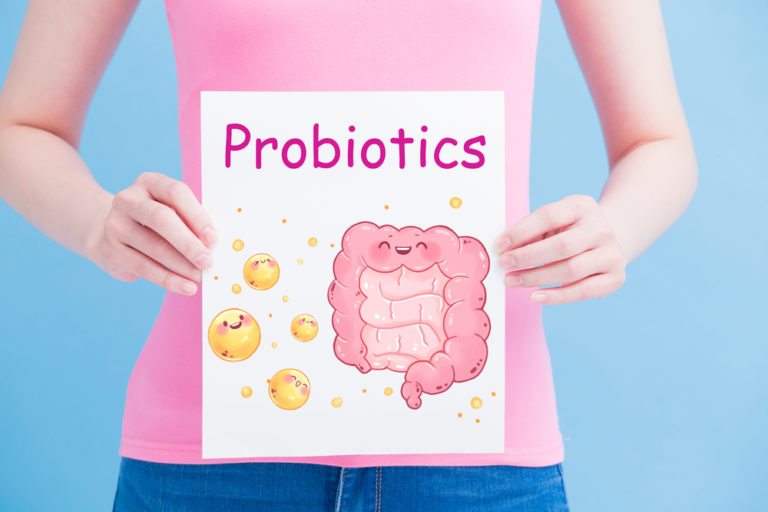 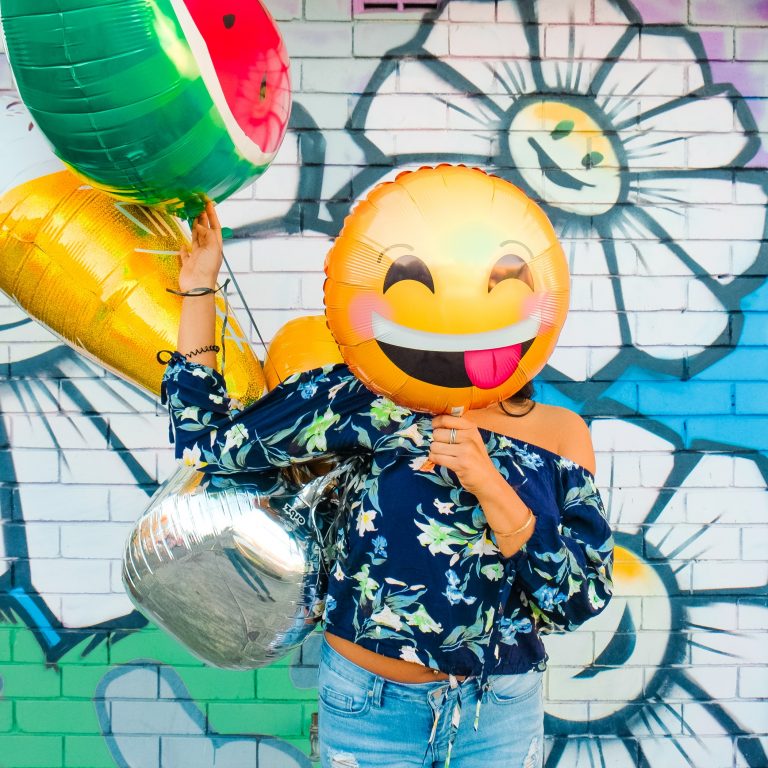