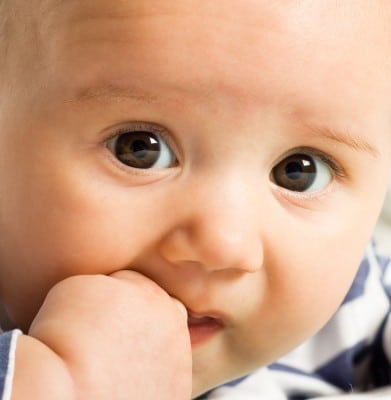 In the midst of my hosting move this weekend, the Little woke up with a 102.5 fever.  This was his first cold and I promptly freaked out and called my mom, mother-in-law, his doctor, my husband, and my friend who has a 1-year-old and , well, the girl and her baby are sick every month so she has experience. I was just short of calling my sister-in-law who is an EMT but my husband beat me to it.

After every type of advice and worry was exhausted, I put him in a onsie and keep cool cloths on his forehead and took his temperature every 5 minutes.  His doctor advised that I don’t give him anything as a fever is your body’s mechanism to an infection, illness or TEETHING.  She also advised that if it went over 104 degrees to take him to urgent care.

He was pretty bundled up when I grabbed him in the morning and his temperature keep dropping pretty quickly and settled at 99.5 so I slowly calmed down and saw that he was drooling like an English bulldog.   I realized I had a teething baby on my hands and I quickly upped his dose of Camilla and wore him the Ergo all day.

I’ve wondered when the little suckers were going to finally make an appearance (they still haven’t but it’s close).  For all you other new mammas out there,  fever and a running nose aren’t typically included in the signs of teething that your doctor will tell you – but they ARE.  Here are some other signs and remedies:

2) Chewing on everything in sight.  Watch those fingers!

5) Bulging gums – I have yet to see this as the Little will not move his tongue without an extra amount of fuss.

6) Coughing due to all that extra saliva

Whiskey – just kidding!  Maybe a shot for you!

Cold cloths on the gums

Ice or a frozen banana

Five Reasons Vitamins are Vital to Your Health
Can Appetite Suppressants Help Women Lose Weight Faster? 
What Happens If You Fall In Love With Someone On Holiday?
Coping With Depression During A Pandemic
How Nutrition can Fuel Motivation and Ambition
Little Known Secrets to Lemon Water
20 Amazing Paleo Weight Loss Stories
The 5 Minute Workout 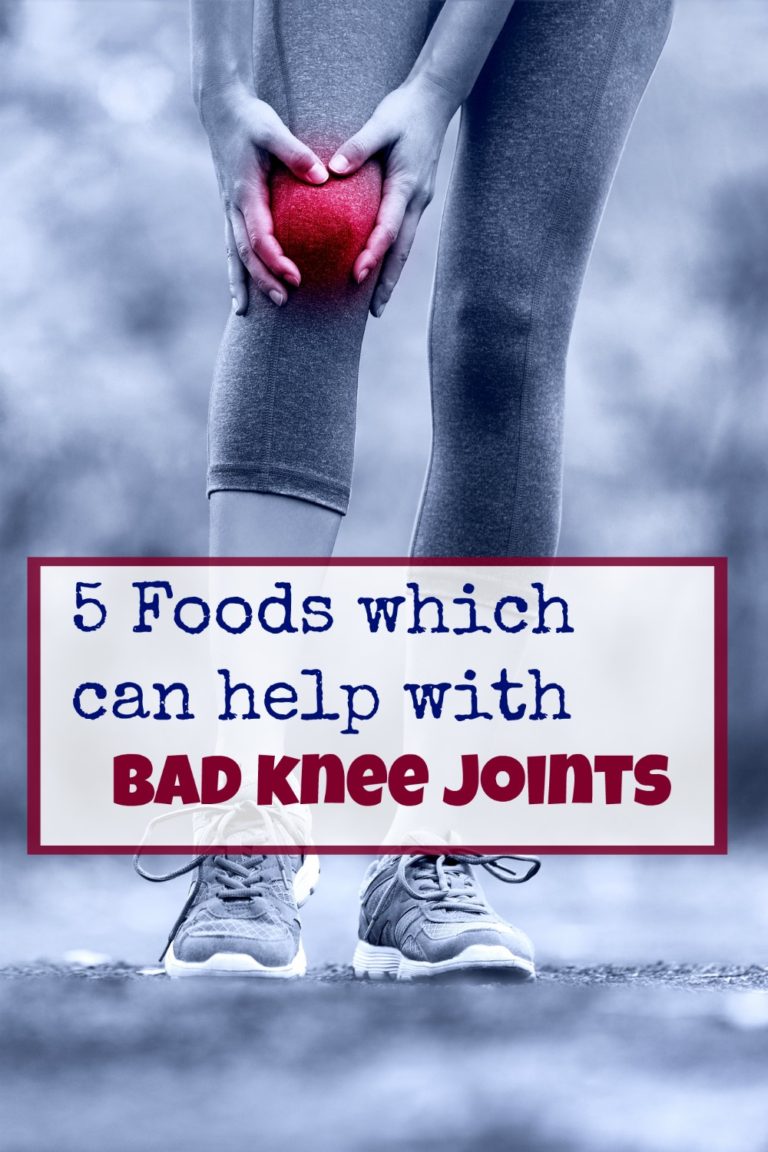 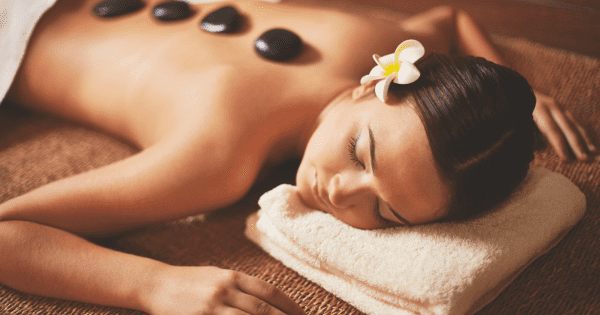 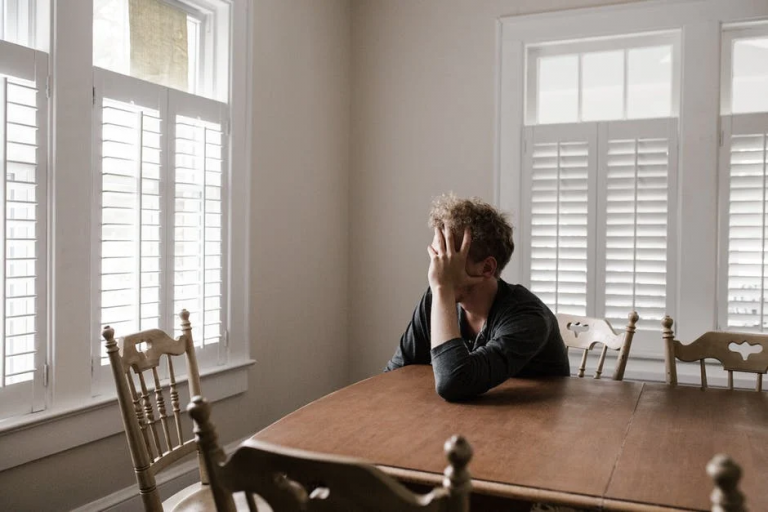 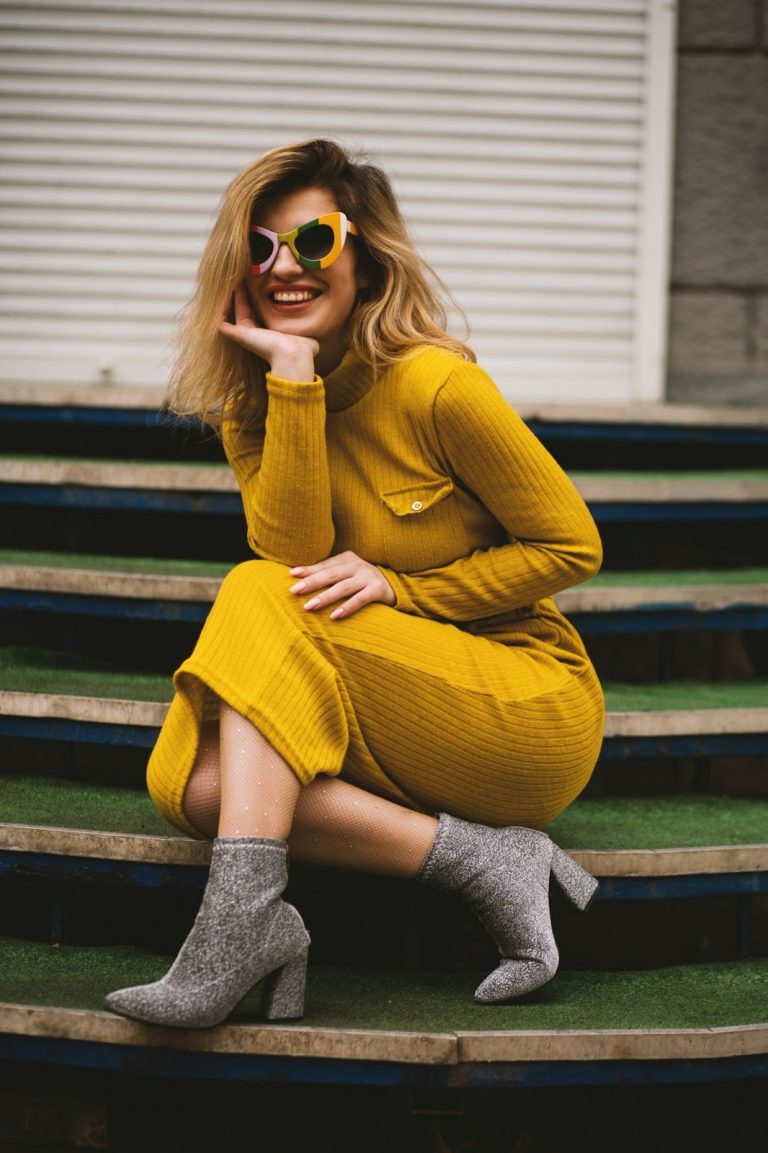 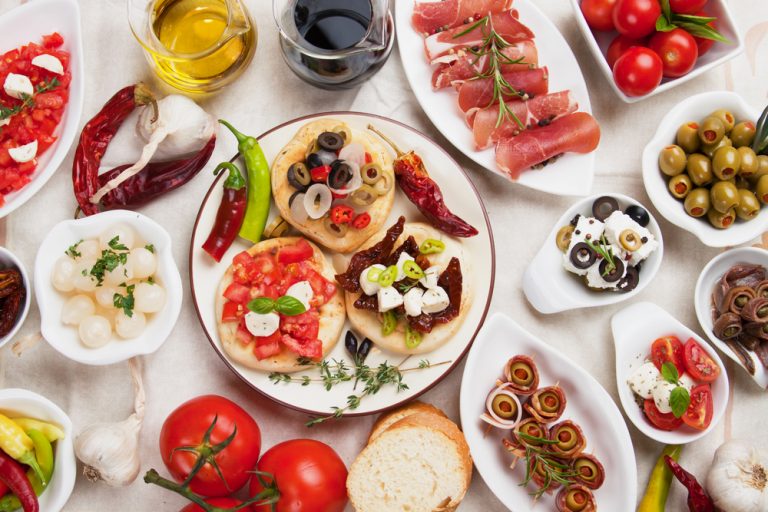