Milton Lodge is a retirement home in Colchester, England. With residents well advanced in years, birthdays are cause for well-deserved mirth. Well, one woman’s birthday stirred up quite the scandalous scene, but she was only getting what she asked for. Let’s back up a bit.

In 2018, one flirtatious resident wanted men to serve dinner to the ladies in the retirement home. Joan Corp, the 89-year-old responsible for the request, wasn’t taken seriously at first. Then she went through the retirement home’s Sparkle Initiative program — a program that grants wishes for the residents — and officially requested a dinner served by male exotic dancers.

To make Joan’s dream come true, the staff did some research and came across an all-male naked catering service called Hunks in Trunks. The gentlemen of Hunks in Trunks were more accustomed to bachelorette parties and the like, so they were taken by surprise upon receiving a request from a retirement community. After a few exchanges with staff at the community, the hunks were totally on board.

“We asked them to do some harmless flirting, it doesn’t matter how old you are, so why not? The ladies were really excited, they had all been giggling and they dressed up,” said Claire Martin, the activities co-director.

Naturally, when the guys arrived wearing nothing but backless skirt aprons, bowties, and shirt cuffs, the ladies were thrilled. A three-course dinner was served and there were even some post-dinner shoulder massages. The evening went so swimmingly that when all was said and done, 99-year-old Doll Jenkins — who also happens to be the oldest resident in the community — informed the staff that she wanted the hunks to return for her 100th birthday.

Back to the present. Well, Doll Jenkins must’ve forgotten her request. The retirement home, however, did not.

The staff at the community contacted Hunks in Trunks again. While 35% of people wouldn’t have discovered a business if it hadn’t been for their sign, it was Joan’s request a year prior that led to the 100th birthday surprise Doll Jenkins was about to get. The hunks, of course, need no signage, so when two of them strolled into Jenkins’ 100th birthday party to serve up tea, wine, and snacks in their signature outfits (or lack thereof), she knew exactly who they were.

At first apprehensive, Jenkins reportedly told the men to find some clothes. Shortly thereafter, she was flirting and playfully slapping their butts. Now 85% of workers comp claims are from slip-and-fall accidents, but you’d rarely count on an injury from having your behind smacked by a woman on her 100th birthday, would you? Of course, no one was injured and everyone had a wonderful time. Doll, most of all.

“She is a lot younger at heart – she still gets around and walks when she feels strong enough and she still laughs and jokes,” said the senior caregiver, Leigha Jones.

Half of adults over age 50 agree that the smile remains our most attractive feature as we age and Doll Jenkins was all smiles for her 100th birthday. All with the help of a remembered request from a year ago, a great community around her, and, of course, a couple scantily clad dudes. Not many people get to boast having a 100th birthday. Fewer still get to brag about having one Doll Jenkins style.

You only live once, Doll. You do you, girl.

Can HRT solve the problems with mood swings?
Healthy Breakfast Ideas For Busy Mornings
How to Dig Yourself Out of Financial Emergencies with Bad Credit
Dr Ali Sadeghi's Tips on Recovering From Liposuction
One Reason You Might Need CBC Blood Tests
Planning Tips for a Summer Marquee Wedding
4 Things you should know about your body mass
3 Ways Martial Arts can improve the way you feel about yourself 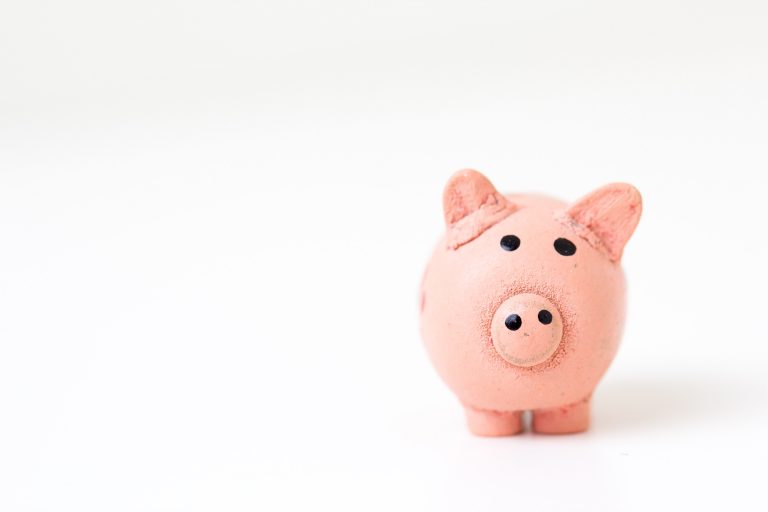 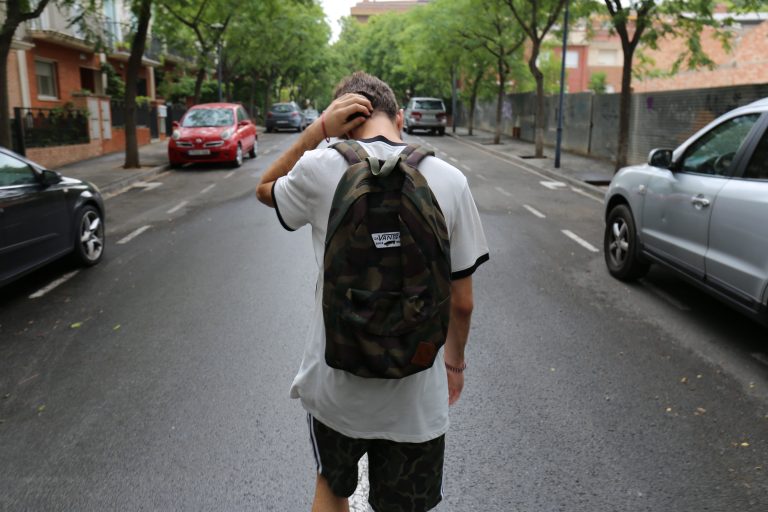 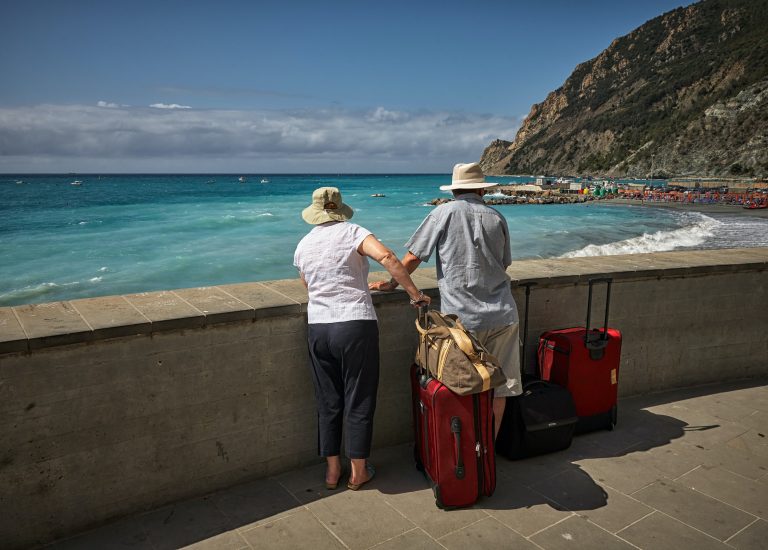 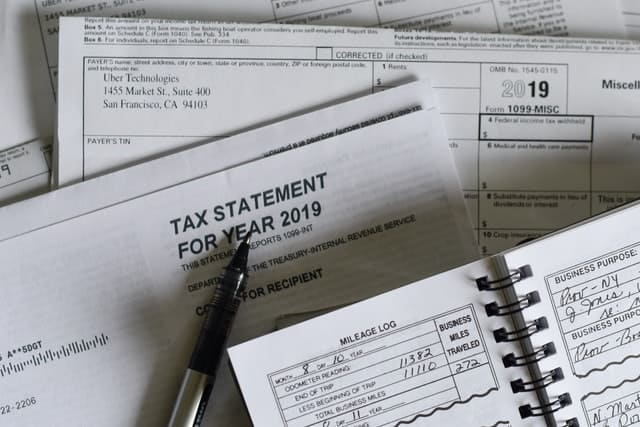 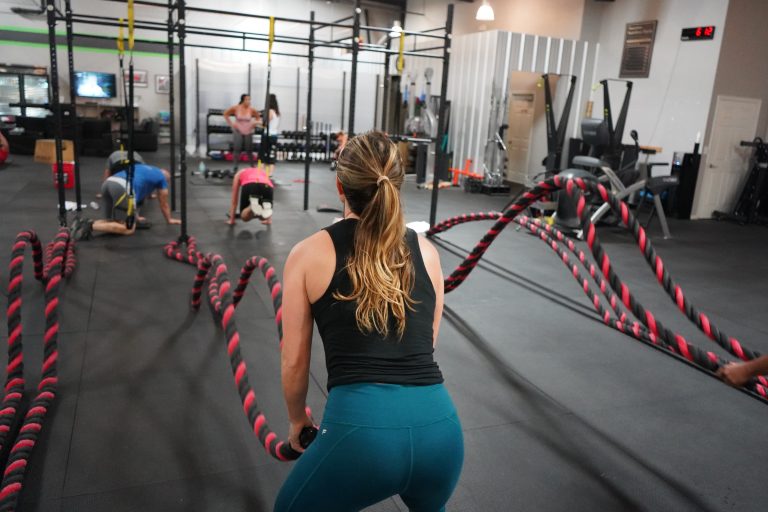 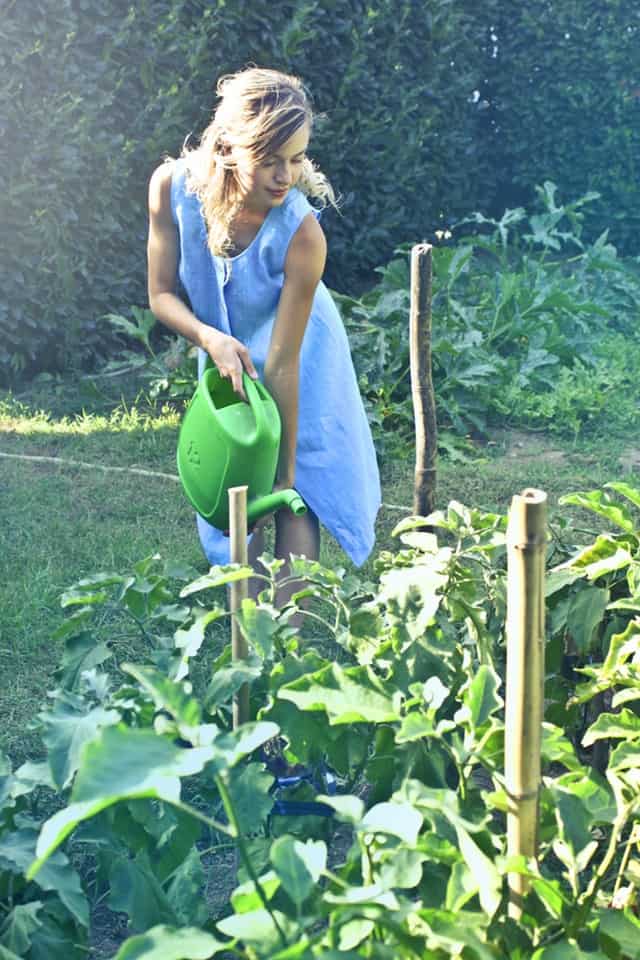