You’d have to really be not paying attention to not know about the massive festival controversy that was Fyre Festival. From social media debacle to NetFlix and Hulu documentaries to becoming immortalized in memes, Fyre Festival is synonymous with a massive planning disaster. Between 75% and 80% of all malicious attacks come from within an organization, not from outside of it. Fyre Fest certainly proved this true more or less through self-sabotage and poor planning. The fallout was extensive and people are still being affected by it. As far as music festivals go, most don’t pan out so disastrously.

Ultra Music Festival (UMF) in Miami is one of those music festivals that’s been going on for a while, and it’s arguably one of the most famous electronic music festivals on the planet. Usually, it goes off without a hitch. This year, Ultra’s been hitting so many speed bumps that it’s being compared to Fyre Festival and people on social media are calling it “Fyre Festival 2.0”.

It’s been a logistical mess and the problems started off early. Human beings have been timekeeping for 5,000 to 6,000 years, one of the most ancient and essential pieces of planning logistics as we know it. UMF’s problems began when they didn’t renew their lease to host the festival at the usual venue in downtown Miami’s Bayfront Park. To solve that little timing hiccup, they moved the event to Virginia Key. More than 45% of Americans have trouble falling asleep and it’s safe to say the residents of Virginia Key knew the festival was going to cause a sleepless weekend. The island’s homeowner association didn’t love that and filed a last-minute lawsuit.

“Virginia Key is an utterly inappropriate venue for ULTRA. The City of Miami circumvented its own laws and disenfranchised its own citizens to force this deal through…a deal that is a disaster for the environment and our residents,” said the attorney responsible for filing the suit.

When the festival finally hit, things got worse. At the end of the first night of the festival, being on an island, attendees were promised shuttle transportation to bring them from the island back to the mainland. However, when the first night ended at about 2 in the morning, the 50,000 festival attendees had to endure hours of long lines to wait for the shuttles. Can it get any worse? Oh yes.

The top two benefits of social media marketing are increased brand exposure and user traffic. But, when things don’t go as planned, social media is a notoriously famous griping outlet. Being one of the most prolifically documented events on social media, UMF’s mishaps went viral pretty quickly. It got worse when a palm tree caught fire near the exit of festival grounds, sparking panic. This naturally caused more shuttle backup issues and a group of thousands of festivalgoers exited the festival and walked three miles back to the mainland where they could get taxis, rideshares, etc.

They weren’t thrilled with this at all and took to social media to air their grievances. Plenty of people decided that that was enough and didn’t go back the rest of the weekend.

“Last night, many of you experienced challenging transportation conditions leaving the festival. This is unacceptable and inconsistent with the high standards you have come to expect from us. For this, we are sorry. As you might expect, we have already been working cooperatively with our city and county partners to promptly address and resolve these issues,” tweeted Ultra Music Festival in an official statement.

The second day was littered with technical issues that were intense enough that artist Cash Cash got so frustrated with having technical difficulties that they physically threw their CDJ system off the stage. Their set was obviously put on pause after that. As UMF has gone down with several snags this has been a true test of the resiliency of the fandom of the electronic dance music scene.

We’ll see what UMF has to say as the week progresses and people really start assessing full weekend recaps.

What to Look for When Buying an Ice Machine
3 Benefits to using probiotics regularly
Eating Out at Denny’s On a Budget
5 Tips to checking in to addiction rehab
One Reason You Might Need CBC Blood Tests
Food For The Brain
Here’s what you need to know about going on a grain-free diet
Planning the Perfect Engagement: Everything You Need for the Perfect Proposal 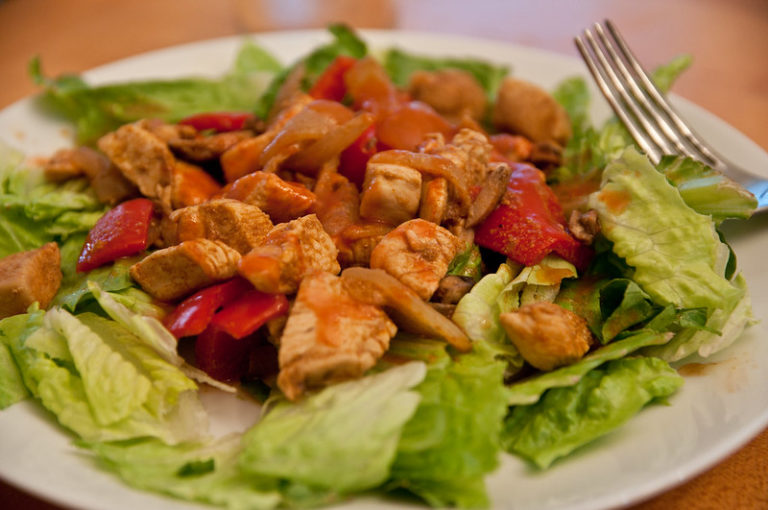 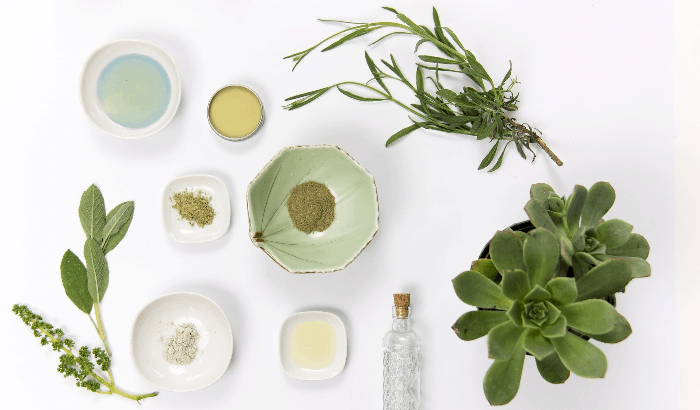 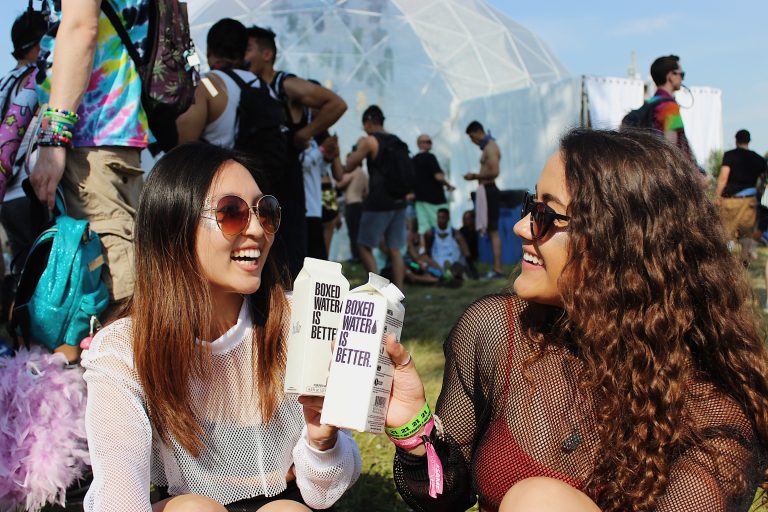 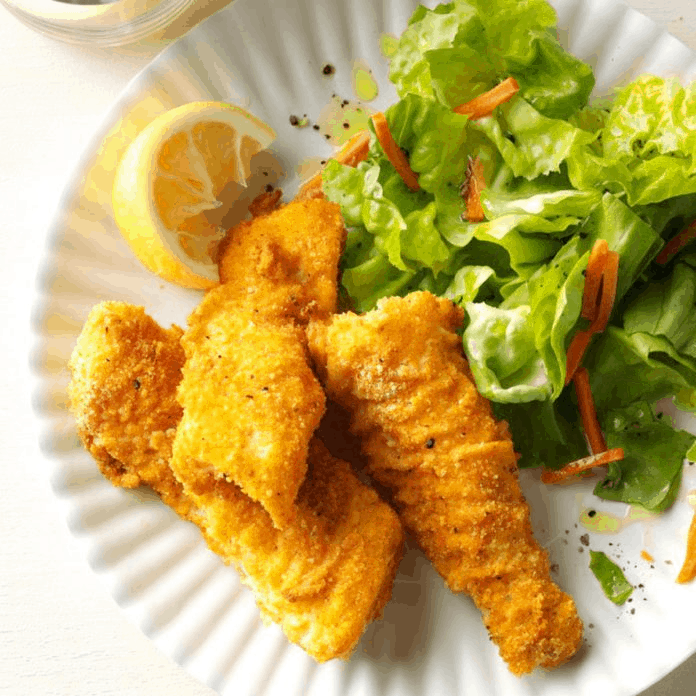 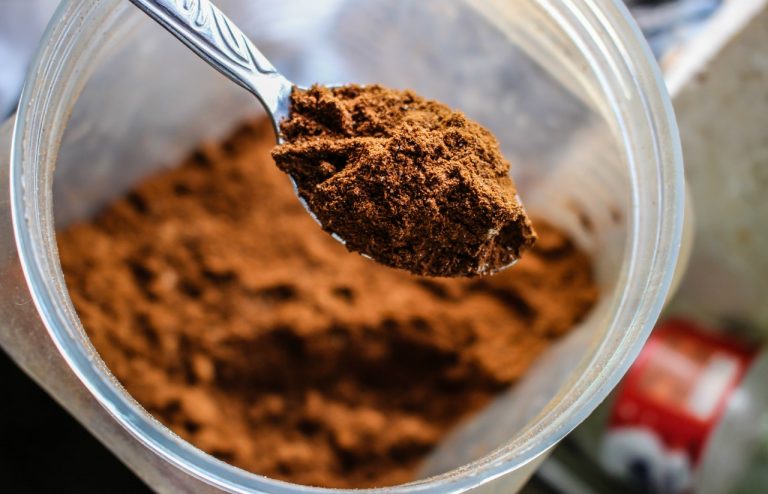 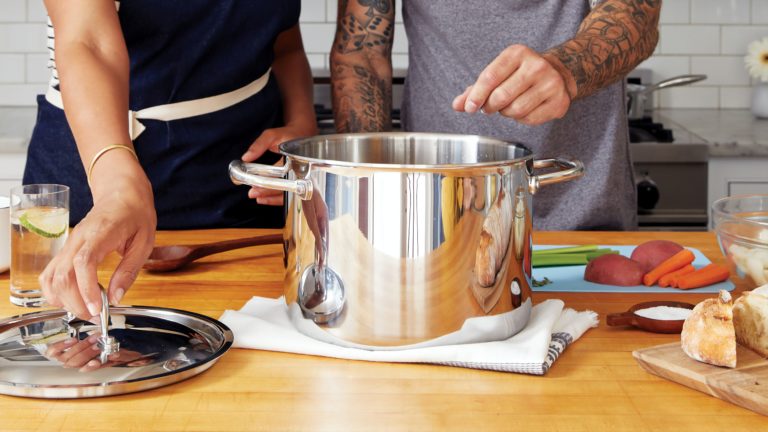