Over the past decade, the show “Blackish” has discussed and shown several situations that people of color go through in America. The show often brings up uncomfortable topics, or uncomfortable for Caucasians, at least. However, in 2020, when the George Floyd killing has brought the Black Lives Matter movement back to the forefront, it seems very timely.

Pundits continue to discuss what the BLM movement is. Depending on what side of the aisle they’re on, they might paint the protestors as agitators, or “thugs,” as the President has called them. Others see them as freedom fighters.

One thing is evident, though: unless you are a person of color living in America, you can’t know what the experience is like firsthand, no matter how much you bluster and bloviate.

These days, there are many college administrators, professors, and clinicians in the mental health field who fill out multicultural worksheets before starting in their positions. The idea behind these worksheets is that the individual filling them out:

Any individual who denies racism’s prevalence in the American psyche need look no further than the disproportionate amount of drug arrests in this country. Individuals of color face arrest for minor drug infractions by a margin of more than three to one.

What pundits usually say to counter this is that these arrests take place in impoverished communities. The ethnicity of those facing arrest is incidental. Drug stops don’t occur in gated communities, where the residents’ ethnic background doesn’t matter.

There’s a flaw to this logic, though. If you took a Caucasian resident out of that gated community and had them walk through an impoverished neighborhood, it’s unlikely the police would hassle them. The same is hardly true if you tried the same experiment with a person of color.

The police response is to who the individual is, not where they are.

Since George Floyd’s killing, and Breonna Taylor’s, and so many others, many Americans of color have spoken about the need to have “the talk” with their kids. This is where they tell their children how they need to behave if:

They speak about how they tell their children the police will treat them differently because of their skin color. They tell them how they must talk with exaggerated courtesy in these situations and not make any sudden moves. If they reach toward the glove compartment for their vehicle registration, they must say beforehand that they’re doing it to avoid possibly getting shot.

It’s not hyperbolic to say that a person of color is in genuine danger when the police confront them. In this respect, we as a country are not that far removed from the Jim Crow south.

When reporters interview many Black Lives Matter figureheads and ask them what it is like to be a person of color in the United States today, many of them respond using the same language. It’s stressful, exhausting, infuriating, and terrifying.

The 1960s were a time when integration was at the forefront of the American psyche. A young girl of color going to school with Caucasian classmates for the first time received death threats. It’s unthinkable, and yet in the fifty-plus years since then, little has changed.

When Colin Kaepernick knelt on a football field four years ago to protest the killing of innocent men and women of color, the NFL and commissioner Roger Goodell spoke out harshly about his actions. It was inappropriate, they said. It was the wrong venue for that kind of sentiment.

Four years later, communities of color in the United States still seem to be waiting for a response as to where and when they can voice their anguish. Pundits on both sides of the aisle argue that point seemingly every night.

However, one thing is certain: the stress of being a person of color in America is prevalent, pervasive, and inescapable. 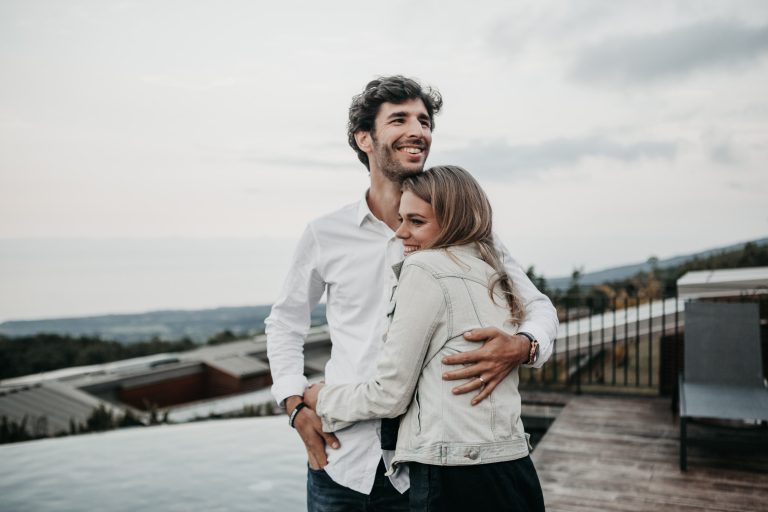 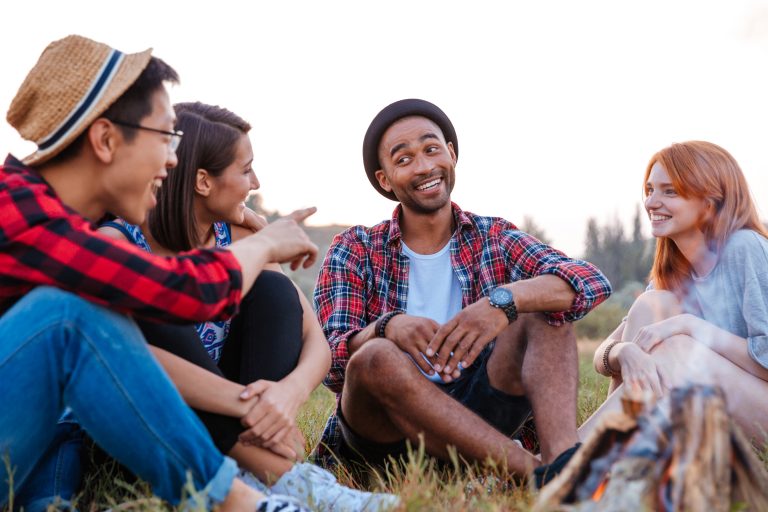 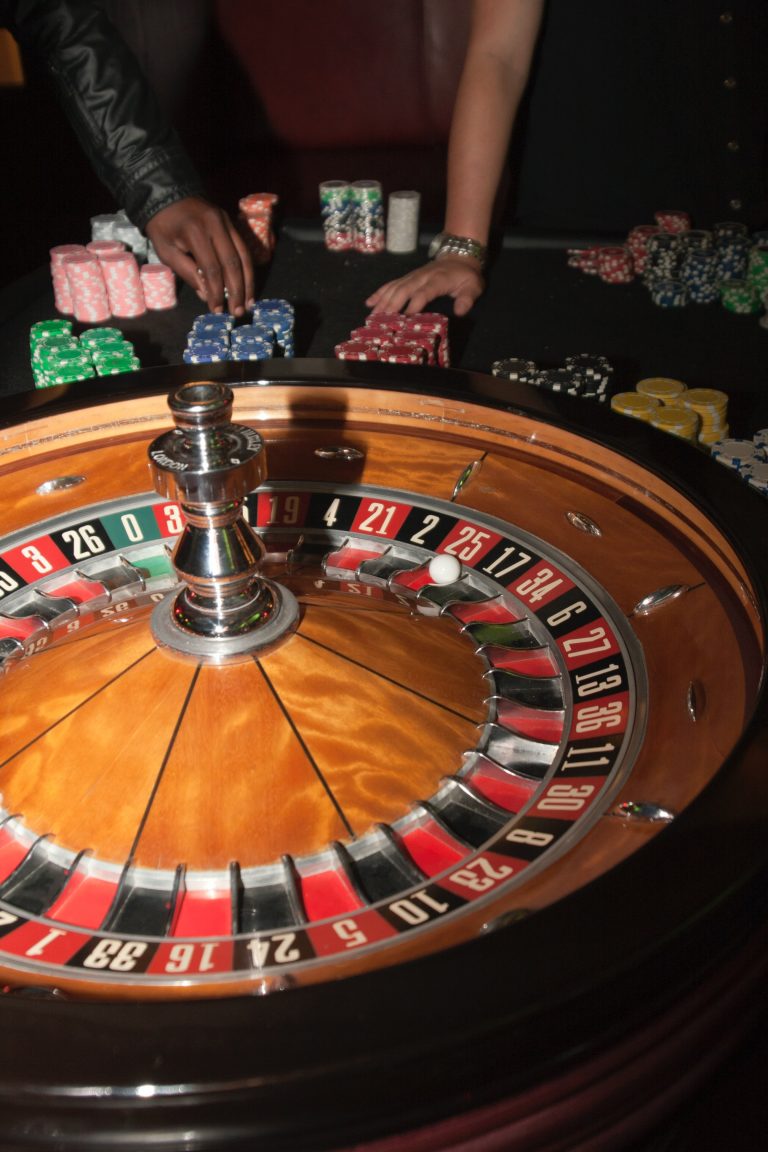 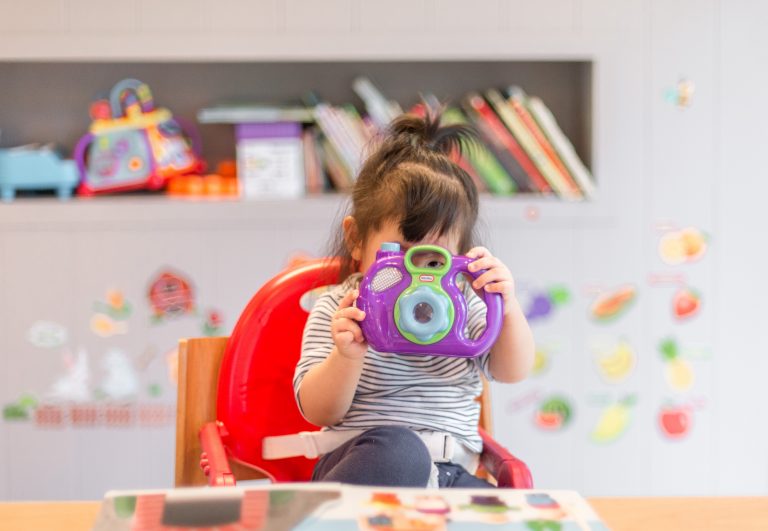 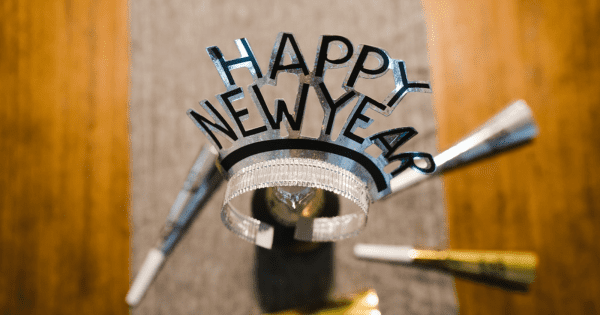 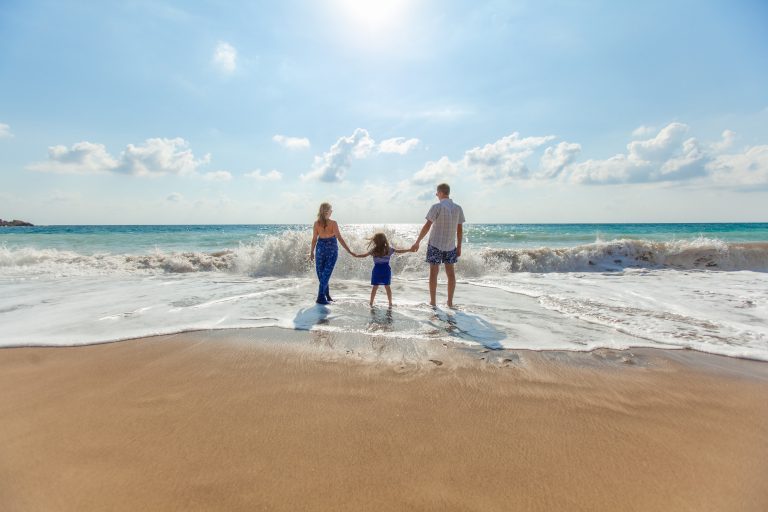