The popular travel guide Lonely Planet has officially named Sri Lanka as the number one tourist destination in 2019.

“Already notable to intrepid travellers for its mix of religions and cultures, its timeless temples, its rich and accessible wildlife, its growing surf scene and its people who defy all odds by their welcome and friendliness after decades of civil conflict, this is a country revived,” writes Lonely Planet.

The island made it to the top of the list thanks to their diverse number of experiences, rich cultural background, delectable food, and growing industry for tourism. This destination location appeals to beach bums, families, and eco-friendly wellness seekers alike. After all, nearly 70% of millennials consider themselves adventurous.

And it’s specifically this millennial generation that Sri Lanka hopes to target after its current political instability.

The booming tourism industry in Sri Lanka didn’t happen overnight. In fact, it took years of hard work for the island to become a destination location. But the current political climate in Sri Lanka has led many would-be tourists to cancel during the peak season for tourism.

It’s estimated that tourism makes up around 5% of the economy in Sri Lanka, but this number is in jeopardy after the unexpected sack of the prime minister by the island’s president.

Since the sack, hotel cancellations increased by 20% in December. According to local hotels, this is unprecedented at this time of year. Before the well of political uncertainty, travel to Sri Lanka had increased by 10% from the 2.1 million people who visited the island in 2017.

To combat the dip in tourist traffic, the tourism industry in Sri Lanka has turned its sights on Millennial markets.

“So Sri Lanka is an amplifier brand that supports and engages typical millennial travel exploration,” said previous minister of tourism and wildlife Wasantha Senanayake at the end of October.

“This is important in view of the statistic that in 2020, half of travel revenue will be spent by millennials, and Asia is a millennial favorite – so we are committed to making Sri Lanka future-savvy and a vibrantly relevant destination going forward.”

And this claim isn’t unjustified. It’s estimated that 78% of Millennials hope to learn something new during their travels and the rich culture of Sri Lanka is worth exploring for many according to Lonely Planet.

This is a particularly good marketing campaign as older generations continue to age. It’s estimated that nearly 42% of tourists that visit Sri Lanka fall within the 20 to 29 age bracket. On top of that, older drivers are more than twice as likely as younger people to experience a medical issue that results in difficulty traveling.

Even with the current political unrest, visitor numbers have still managed to increase in every month so far in 2018.

This new marketing strategy may make this current dip in tourism negligible in 2019.

Jobs That Allow for Travel
Tips for Planning the Perfect Weekend Getaway in NYC
Top 11 Fun-Filled Ways to Spend a Weekend in Nashville
4 Holiday Travel Essentials
What to Visit in Portugal?
3 Tips to Renting a Car for Travelling
4 Tips To Travel The World While Freelancing
3 Things I’d Tell A New Traveller 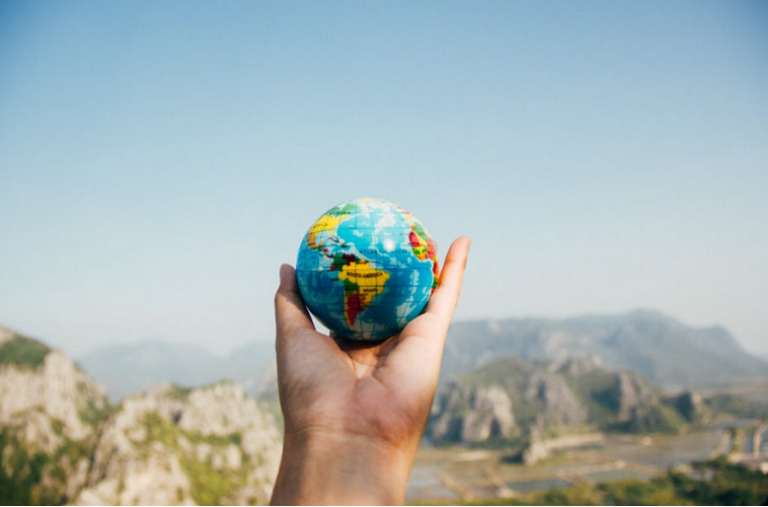 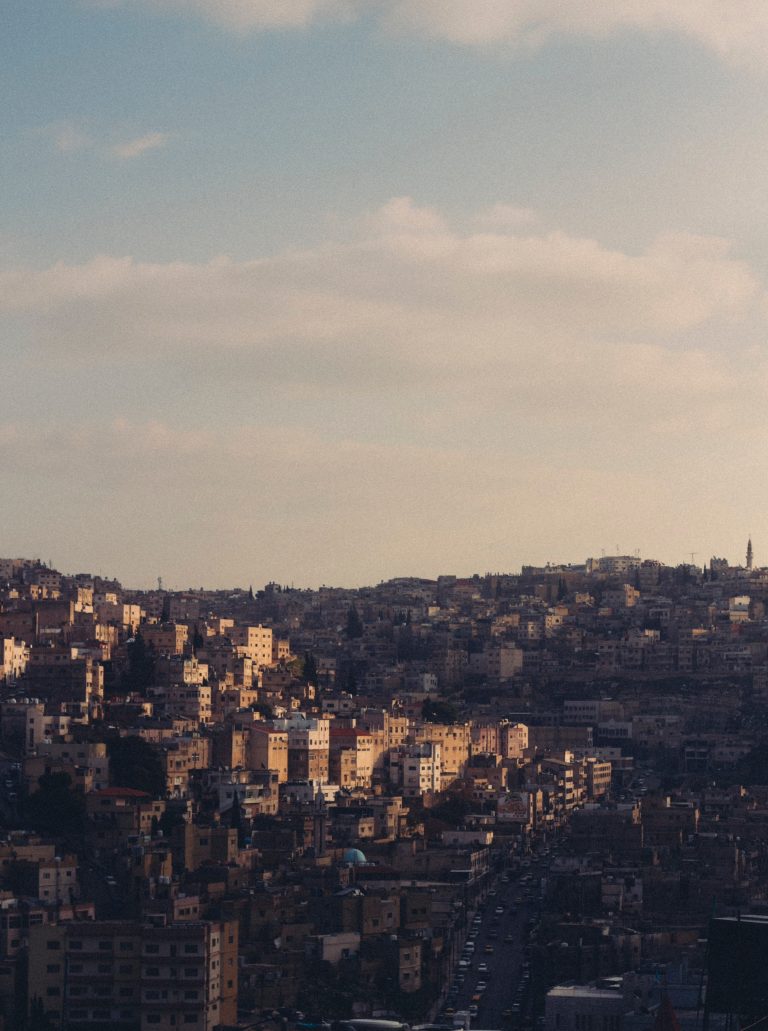 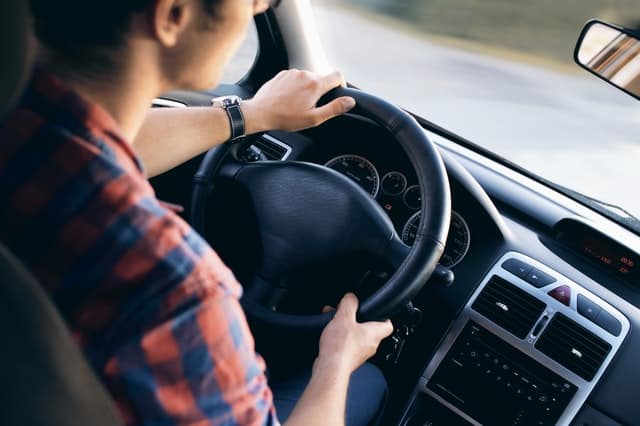 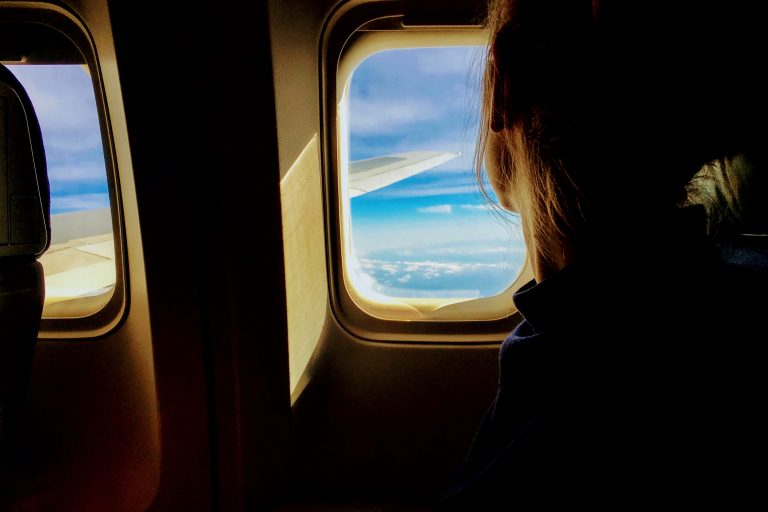 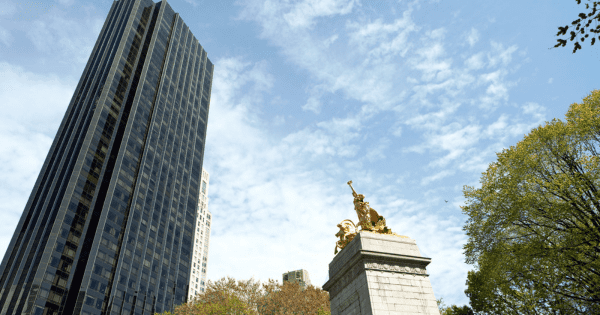