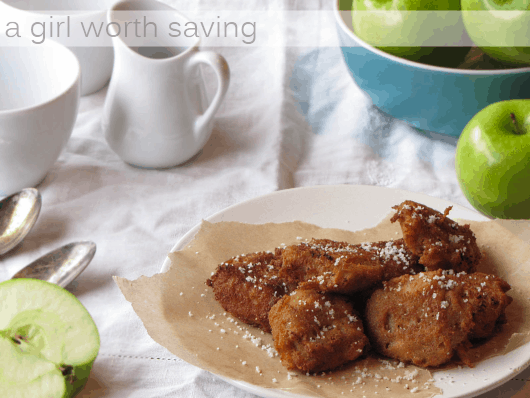 I recently discovered tapioca flour and while I know it falls into the cheat group, I’m in love with using it for pizza dough and other “bread-like” recipes.   The thing I miss most being grain-free is donuts.   While trying to create a donut recipe, I stumbled on to another sweet favorite – apple fritters.

Another lovely thing about this paleo dessert is that it is a nut free recipe.  I know I’ve done something right when Mr. Bejelly asks me to make something more than three times.  We really enjoy the paleo apple fritters with coffee or dirty chai..

This recipe is now exclusively available in my  Paleo Cookbook Paleo Eats. 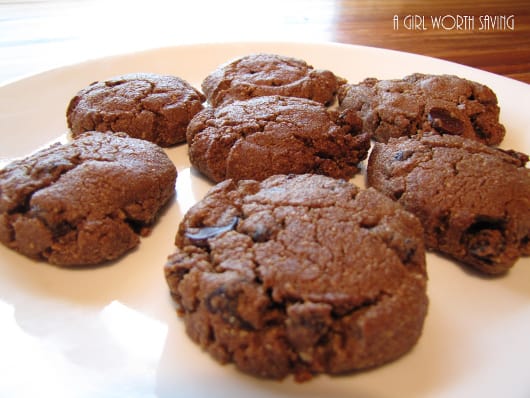 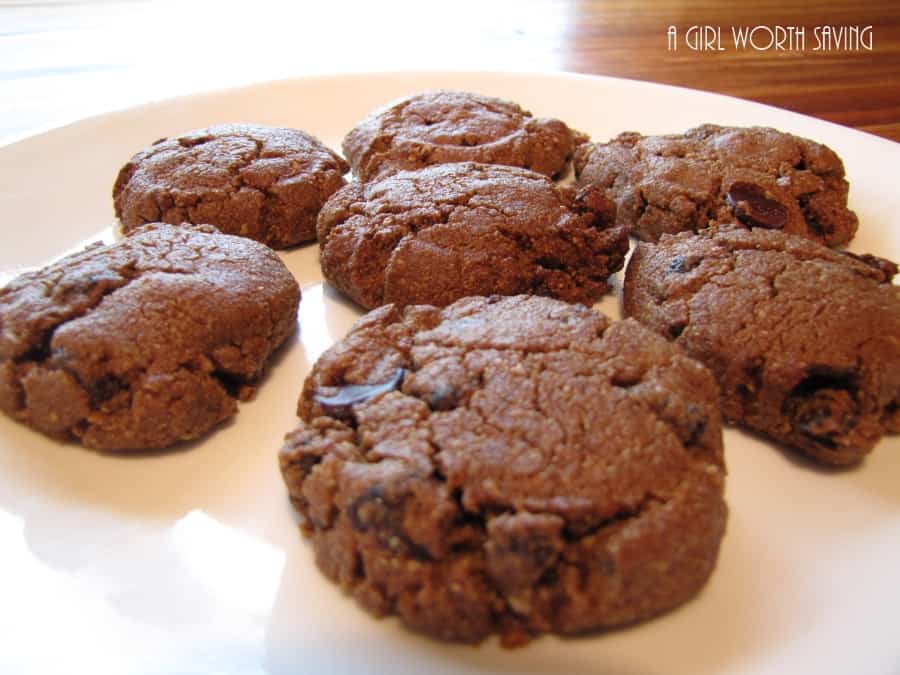 Every now and then I have the hankering for  cinnamon raisin chocolate chip cookies and with my paleo diet it means working with coconut flour or a seed butter as the base.  I love sunflower seed butter so I decided to whip up a batch, got a little creative and created this recipe. 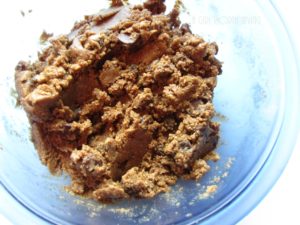 The raisins and cinnamon really add a new flavor to the chocolate chip cookies.  It almost reminds me of the everything cookie I used to buy from my natural market. 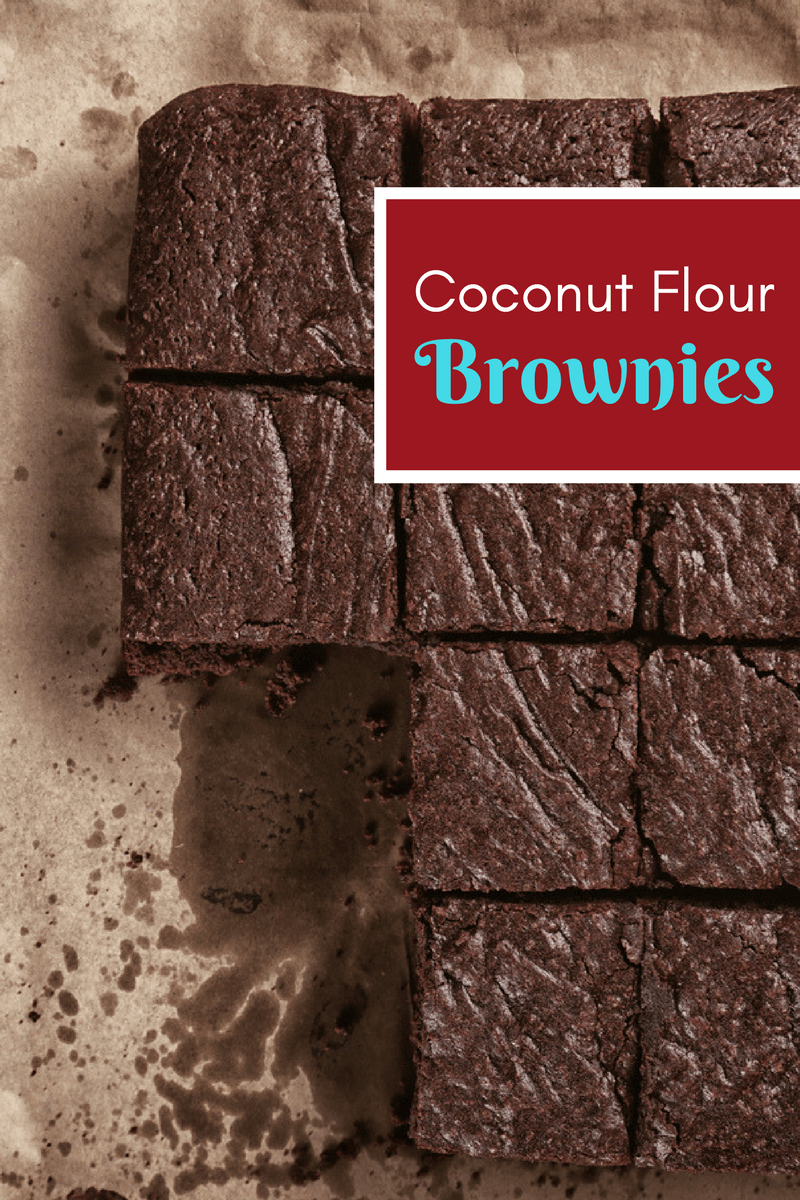 Every now and then I like to have a  paleo dessert and these are my go to for a rich, chocolaty cake-like coconut flour brownies.

This recipe came about when I wanted to make something extra special for Mr. Bejelly for Valentine’s.  We’re  a strange pair and rarely give each other gifts on holidays but pepper them throughout the year.     Coconut Flour is a tricky beast so after fussing about in the kitchen and creating many disasters, that did get eaten by the way, I hit the head on the nail in this paleo dessert recipe.

There is something about pairing coffee (or my favorite dirty chai) with chocolate that just brings out its deep rich undertones.  It’s an important ingredient so don’t skip it.   You can get creative if you like and switch out the applesauce with something fun like pureed apricots or cherries if you wanted to spice things up. 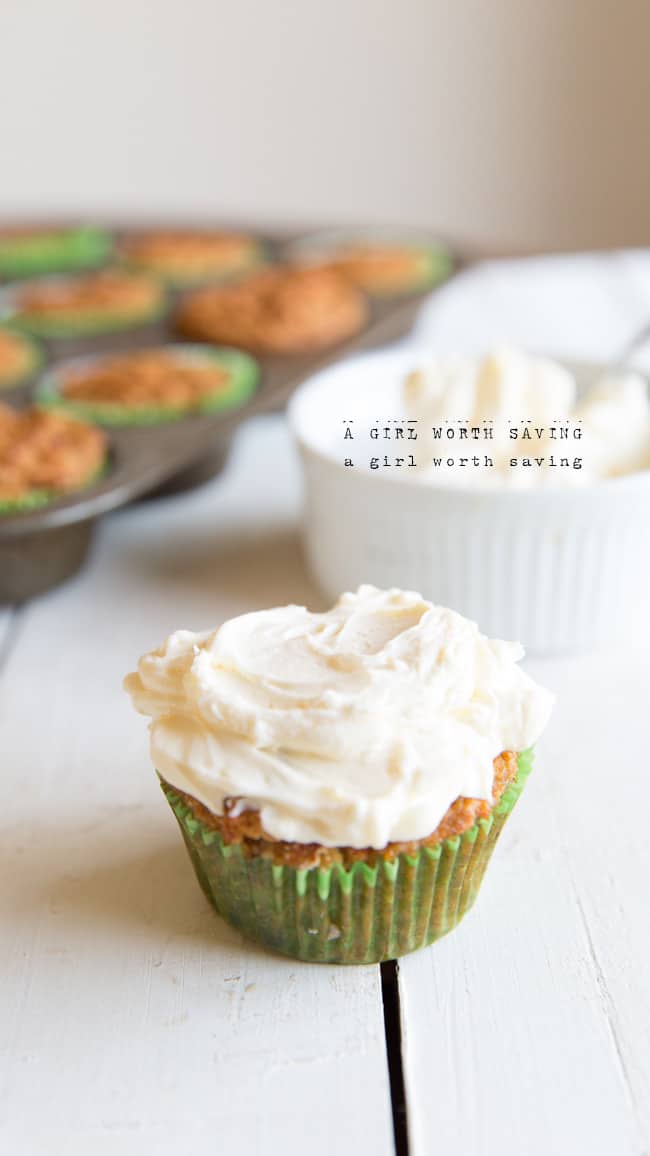 Looking for a healthy carrot cake recipe using coconut flour? These light and moist cupcakes are topped with a sweet cream cheese frosting.

Carrot Cake is my favorite cake hands down so it’s no surprise that it was my first gluten-free recipe.  My mother only bought vanilla cake or chocolate cake mixes so I can remember clearly the first time I had it.  I was living in Australia and attending the birthday of a friend who turning the old age of 6.

In my family, food comes first,  so I checked out the cake early on and saw that it was a strange gold color with specks of orange.    Little did I know that by the end of the party I would be a carrot cake convert and want it for my birthday every year.  You can easily turn these coconut flour carrot cupcakes into a cake but you will want to double the recipe.  I personally don’t want another pan to clean!

I hope that you enjoy it! 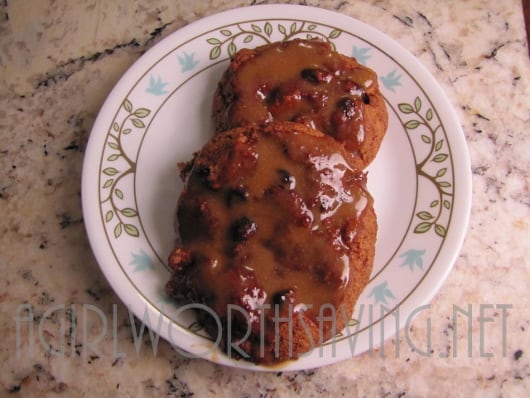 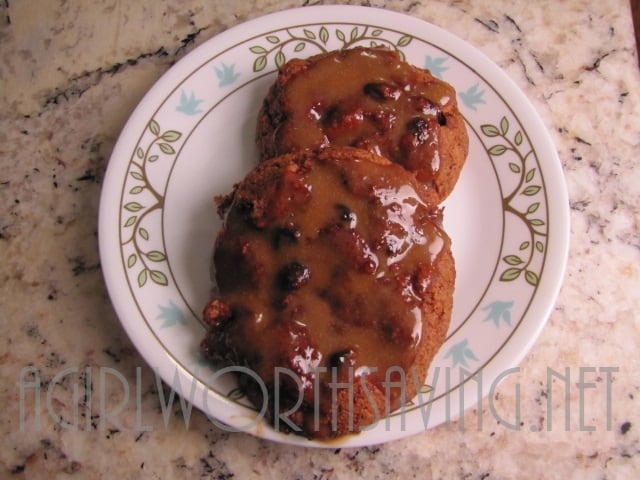 After I went Paleo, now and then I would start missing some of the foods I grew up with, mostly things like corn dogs and cinnamon rolls.   You know the healthy stuff, lol.   I may be committed to the lifestyle but the kid inside of me can not let go of the comfort foods that I grew up with.

After some fussing in the kitchen I came up with the following gluten free cinnamon rolls recipe.  One of the lovely things about this recipe, besides being Paleo and Gluten-free, is that when it bakes up  it has a nice crunchy crust due to all the coconut oil used.

It’s a winner per my husband.

In a bowl mix the almond flour, eggs, baking soda, baking powder, coconut oil, coconut cream, coconut sugar and cinnamon together with a spoon and until you have a dough.

Place the dough between two sheet of parchment paper and with a rolling pin, roll it to 1/4 thick.

Put this in the refrigerator for 1 to 2 hours to chill.

Remove from the fridge and pull off one layer of the parchment paper.

Sprinkle on the cinnamon, coconut sugar and raisins.

Cut up the butter into small pieces and sprinkle though out the roll.

Now, you will want to roll your dough much like you would roll a jelly roll.

When you have rolled the dough in to a log, cut it into 1/2″ pieces.

The dough will be a little sticky so you may have to run your knife under water to keep from tearing up the dough.

Bake the rolls in an over at 350 degrees for 45 minutes on an oiled baking sheet.

To make the Icing combine the coconut milk, coconut sugar and vanilla in a sauce pan and boil the liquid down until it is reduced by half and thickens.

It won’t be a thick icing but will harden slightly when cooled.

Creating a sourdough starter is often compared to