Are you looking for a Russian meat solyanka recipe? Our detailed guide will tell you the history of solyanka soup and how to make this delicious dish.

If you are in the mood for something hearty and filling, then you need to try Russian meat solyanka! This dish is packed with flavor, and it will leave you feeling satisfied. The best part is that it is relatively easy to make, so you can enjoy it any night of the week.

Don’t be intimidated by the list of ingredients – most of them are things that you probably already have in your pantry. So, go ahead and give Russian meat solyanka a try – you won’t regret it!

Sbornaya solyanka soup is an old, authentic (staraya, narodnaya) Russian dish. In the past, it was also known as Pohmelka, which literally translates as “the cure for a hangover”. In essence, solyanka is a hearty soup with lots of fat and spices. It served as the perfect Zakuska, i.e. food that goes well with vodka, allowing people to keeping on drinking without getting drunk too fast. And on the following day, solyanka would serve as an effective cure for a hangover.

This wonderful Russian dish dates back to the 15th century. At the time, peasants would make it from anything they could get their hands on. There is some evidence that the name Solyanka stems from the Russian word that means “village” or “villager” since this dish was primarily made in the rural areas.

Up until the 18th century this dish was the dish of the poor commoners, who couldn’t afford anything better. It was only in the 19th century that the Russian nobility took notice of this dish, which made it popular among aristocrats.

The Rising Popularity of Solyanka

At first, solyanka soup would primarily be made using fish, but as the popularity of this dish grew, people started using beef and pork instead of fish. As time went on, more and more people would use brines made from vegetables, mushrooms, and meat.

Toward the middle of the 19th century, this dish slowly but surely went from being a simple tavern food to being served in the most prestigious restaurants of Moscow. According to the new recipe, the liquid and the solid parts of solyanka had to be cooked separately and only combined during the final stages of cooking.

It was also the time when people began adding tomatoes to the recipe, which greatly altered the color of solyanka and, of course, greatly improved its taste. Nowadays, tomatoes are a mandatory ingredient if you’re planning on cooking this dish.

Modern vs the Old Solyanka Recipe

The recipes of the modern dishes greatly differ to the ones cooked in the past and solyanka recipe is no exception. Unfortunately, people don’t cook this delicious dish as often as they should. And it’s not that solyanka is hard to make, it simply requires too much time. And during the modern times where everyone is in a hurry people simply aren’t ready to spend that much time on a single dish.

However, there are simpler methods of cooking a delicious solyanka and we’ll tell you one of them. This way you won’t have to spend as much time without sacrificing the taste.

It should also be noted that solyanka ingredients have a ton of vitamins and minerals. For example, lemon and pickles contain vitamin C, carrots have vitamin A, and the meat and fish contain essential amino acids as well as iron, potassium and phosphorus. Sour cream is rich and calcium, and the onion contains pectin and antioxidants.

All of these nutrients boost the immune system, detoxify your body, and prolong youth. Considering how much meat this dish has, it isn’t exactly vegetarian-friendly, but it doesn’t mean that it is not good for you. For other healthy yet delicious recipes including an alternative solyanka recipe you can visit the cook.me website.

Now that we have our ingredients, it is time to make Russian meat solyanka.

Solyanka: A Delicious and Hearty Dish for Winter

We hope you enjoyed our guide to how to make solyanka! This hearty and delicious dish is perfect for a winter meal, and we hope you’ll give it a try. If you do, be sure to let us know how it turns out! Have you ever made solyanka before? What did you think of it? Let us know in the comments below! 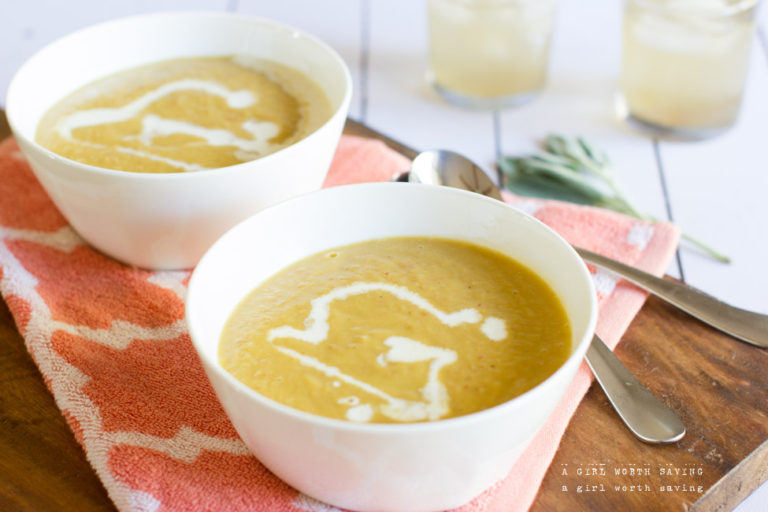 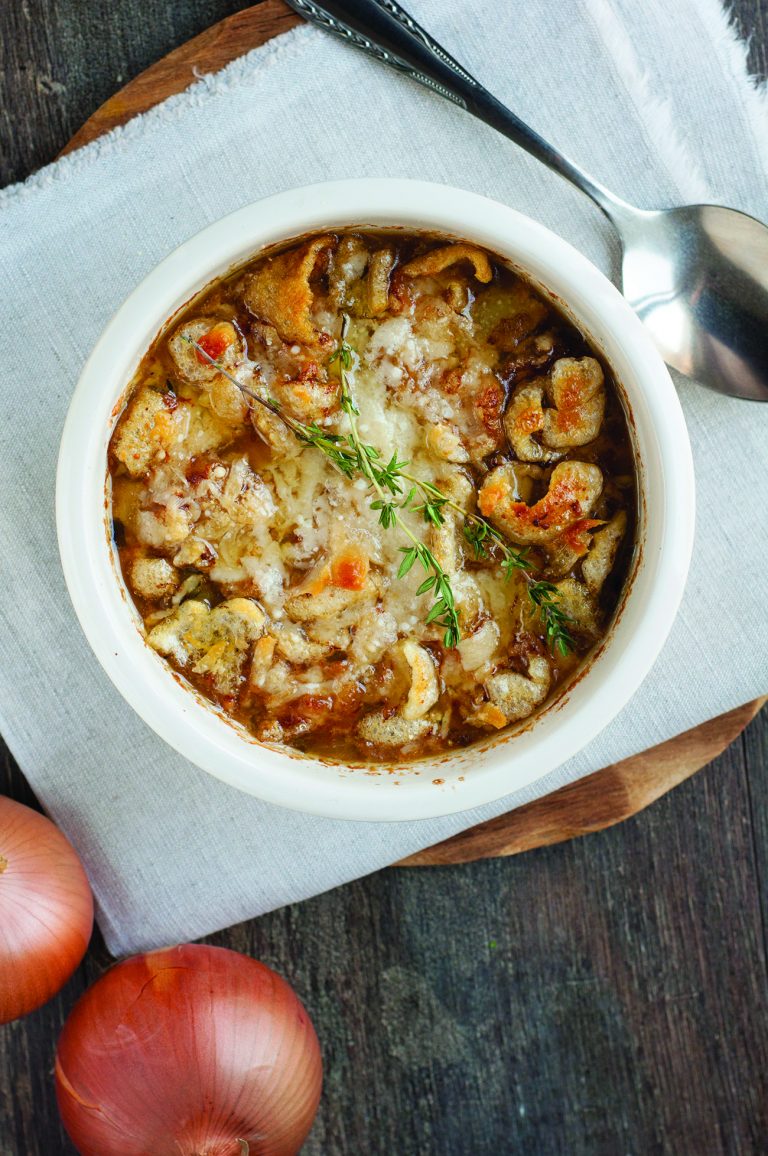 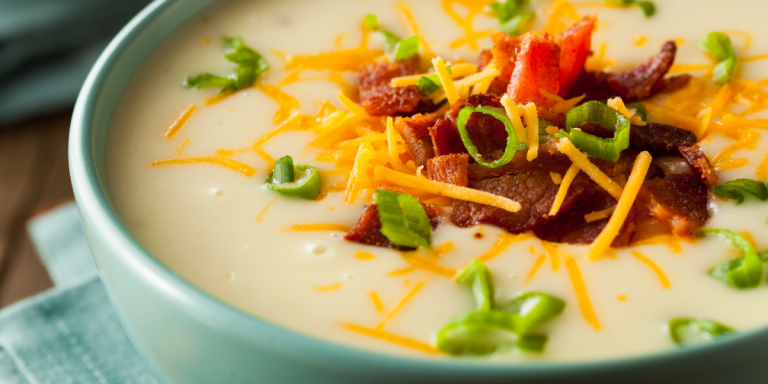 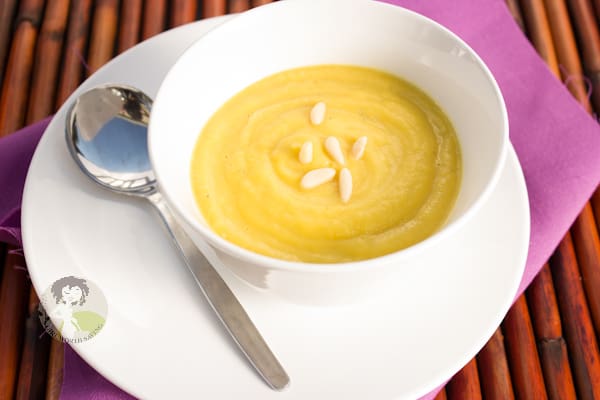 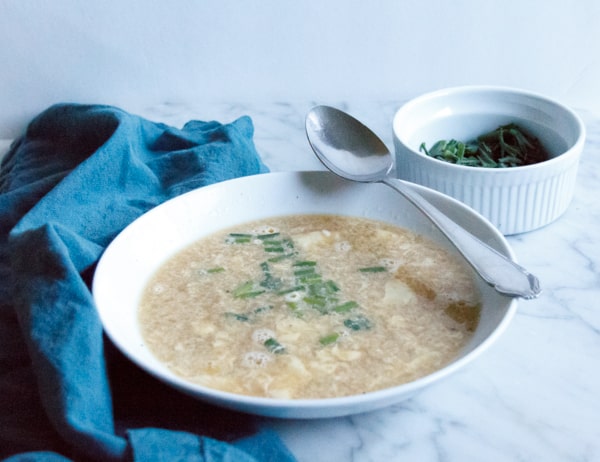