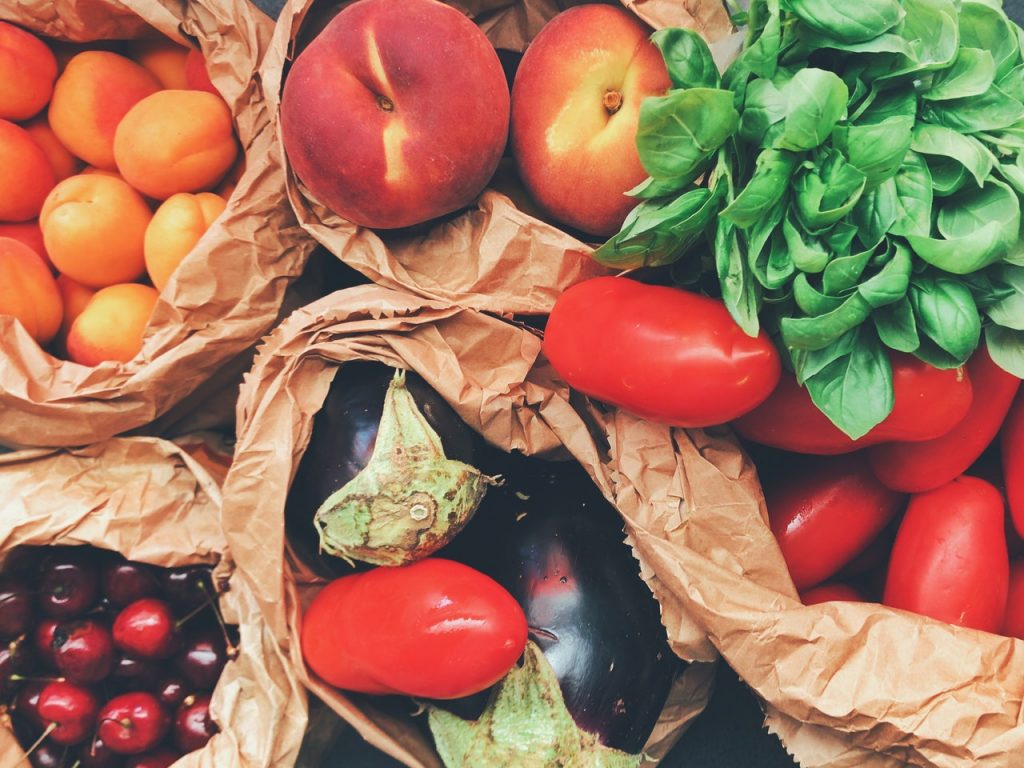 Cancer is impossible to prevent, but eating organic foods may reduce your risk. According to a new study published in JAMA Internal Medicine, a healthy balanced diet of organic foods could lower your overall risk of developing cancer.

This is significant considering 22 out of 10,000 women between the ages of 50 and 54 will be diagnosed with breast cancer within the next year.

Compared to those who never eat organic foods, those who mostly ate organically were 25% less likely to develop any type of cancer. The risk of developing breast and skin cancers also dropped by up to a third.

In addition to postmenopausal breast cancer and non-Hodgkin lymphoma, researchers also found that those who mostly ate organic foods were less likely to develop types of prostate cancer, colorectal cancer, and skin cancer.

“It has to be born in mind that an overall healthy [nutritional] diet, whatever the farming system (organic or conventional), as well as high physical activity, are important documented protective factors against certain cancers and other diseases,” said Julia Baudry, the lead author of the study, in an interview by email with Reuters.

Baudry says that an observational study like this can’t prove that eating organic foods causes fewer cancers. But the results show an organic-based diet may contribute to a lower cancer risk.

Organic foods are those that are grown or raised or without synthetic fertilizers, pesticides, and genetic modification. Organic meat and poultry such as chicken, which is the number one consumed protein in the U.S., are raised with a restricted use of antibiotics and other veterinary medications.

But it isn’t only what isn’t in organic foods that may be helping those who eat them reduce their overall risk of cancer. According to Dr. Dale Shepard, a Cleveland Clinic physician who wasn’t involved in the study, those who eat organic foods are also more likely to eat healthier diets and exercise more compared to those who don’t.

Both Shepard and Baudry point out that healthier diets and regular exercise, organic or otherwise, are essential to reducing your risk of all cancers.

This is especially important to consider as you get older and cancer becomes more difficult to treat because of your body’s vulnerability, not to mention the expensive price tag on many nursing homes. For instance, the average cost of a nursing home in Long Island is up to $15,000.

“In general, we know that healthier diets are better for you when it comes to cancer risk,” said Shepard. “Anytime people can incorporate more fruits and vegetables and minimize processed foods, the better.”

More research is needed before a link can be officially made between organic food and cancer prevention. But until then, Shepard says, it’s important for people to focus on the risk factors that are in their control such as their exercise routine and diet.

Supporting A Friend With Mental Illness: Important Dos and Don'ts
Lose inches fast and drop glucose levels with T-Tapp Hoe Downs
4 Things You Should Know About Breastfeeding
How to Reduce Stress and Anxiety With Mindfulness
Hirsutism: The Hairy Truth
What Are The Benefits Of The Mediterranean Diet?
55 Surprising uses for Coconut Oil
What is the Paleo Diet
Previous Post: « Confused about CBD Oil? Here’s what you need to know
Next Post: Does exercise Help Neuropathy? An In Depth Guide »