They say that the first step toward recovery is admitting that you have an addiction problem. It takes a hard look at yourself to admit things. However, many people often don’t even know or believe that they have a problem.

From the outside, it may be clear to others that a person has an addiction. There are some tell tale signs that they see. However, on the inside, it doesn’t look so obvious. Things happen incrementally so the little changes add up to a big one over time. One day a person wakes up and they need to check into a Medicaid alcohol rehab in Louisville.

If you have people telling you to get help or you are starting to see signs that you aren’t well, then it pays to know if you are addicted or not. In this article, we will go over some of the things to look for to understand if you have a substance abuse problem.

When an addiction starts becoming a problem there are things that happen as a direct result. They could be small things like always being late for a train and having to catch a later one. Or, they could be more serious like getting into car accidents.

The one thing that ties these things together is that these consequences are often ignored or brushed off. There is no moment of self reflection in which it is determined that the addiction is causing these problems and needs to be dealt with. Instead, the behavior doesn’t change as the important thing is the addiction.

After a while, there should come a point when the negative consequences start a domino effect and the problems are compounded. Usually this is when people wake up and realize that it is the addiction causing the problems.

The use of a substance like alcohol or drugs end up taking over most of a person’s decisions during the day. And things have to be adjusted to accommodate the use. This ends up causing changes to a lifestyle.

For instance, if you are invited to somebody’s house for dinner but know that you can’t drink there, then the invitation is likely to be declined. Another example is if you were part of a hobby like hiking but the time that you have available to hike would interfere with your drinking or drug use then it is likely to be abandoned.

At a certain point, even if there is no acknowledgement of a full blown addiction, a person decides to tone it down a notch. But, since it is an actual addiction, this results in withdrawals and sickness. This is the surest sign that this is an addiction and not just a habit that got a little bit out of control.

The physical signs of withdrawal can be quite heavy and can cause other health problems. It’s so unpleasant that the habit is taken right back up again to avoid this feeling. Then, it is clear that an addiction is obvious.

You Can Enjoy a Cup of Caterpillar Fungus Soup... For Only $688!
Study Finds Obese Heart Failure Patients Live Longer Than Skinnier Counterparts
Detox Day! 5 Ways To Cleanse Your System
You Want to Improve Yourself? Here're Simple Ways to Do It
20 Gratitude Affirmations
6 Tips to Reduce Your Risk of Developing Cancer
Can Relaxing at a Spa Improve Your Health?
5 Foods which can help with Bad Knee Joints 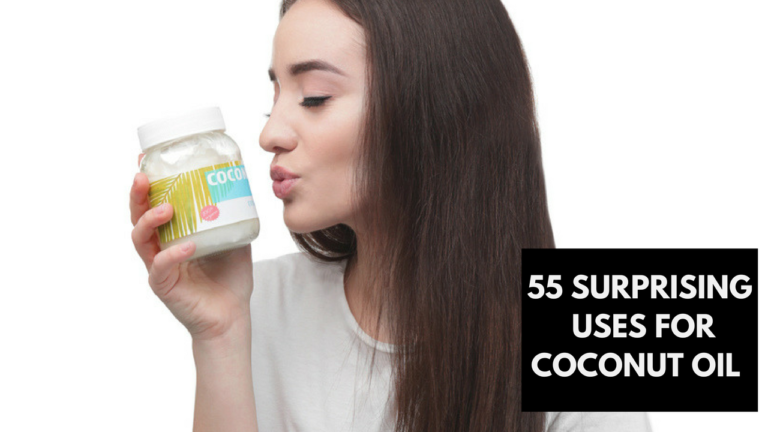 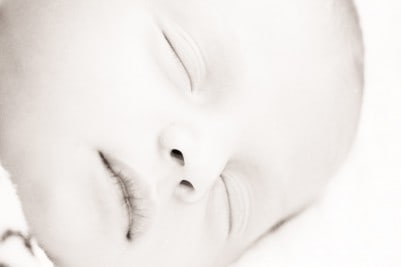 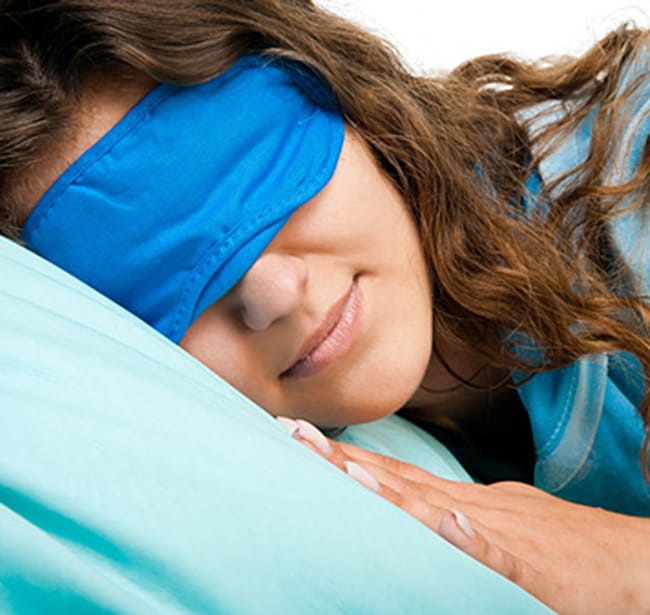 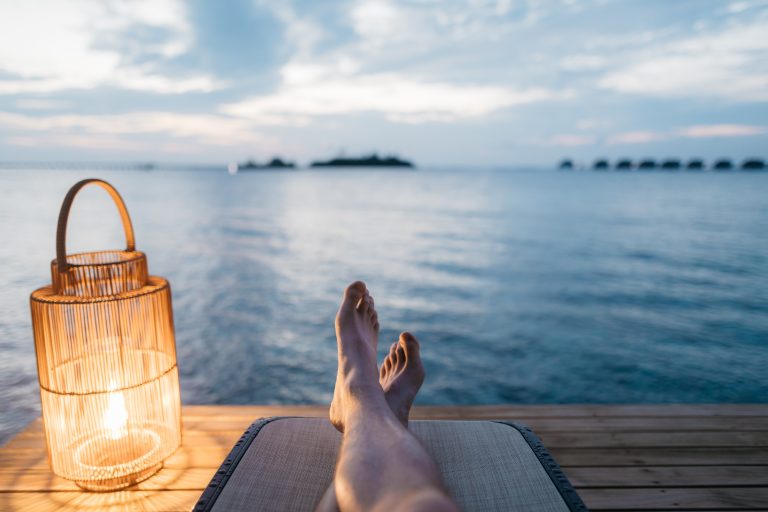 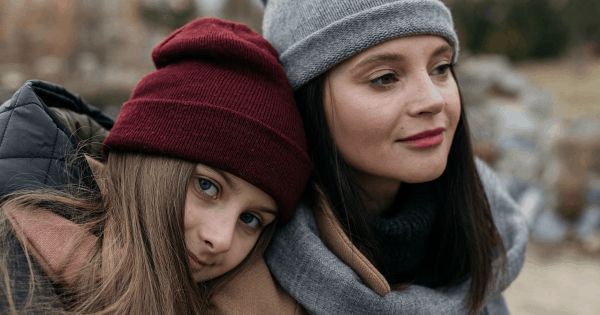