Yogi Bear, an animated character that debuted on television in 1961, had a positive self-image. The audience admired his ability to solve complex problems, which he unabashedly admitted was the result of being “smarter than the average bear.” He appreciated his own ability to reason, scheme, resolve problems, think abstractly, and explain complex concepts.

Psychology, which blossomed into neuroscience in 1964, dispelled the erroneous belief that intelligence is an innate trait, such as eye color. If you were preternaturally astute, it’s only because you won the genetic lottery. Although this sounds absurd now, people believed it for centuries.

Neuroscience books, which are great sources of science-based information about intelligence and its improvement, point out many ways anyone can get smarter.

1. Take Care of Your Brain

Besides artificial preservatives, food dyes, and other additives, processed foods often contain high amounts of salt, sugar, and saturated fats, but very few nutrients — they’re designed to taste good even though they’re not good for you.

Reinforce your diet with supplements. Research the benefits of natural supplements for mental focus. These contain micronutrients that build a strong foundation for mental performance. Starting with the essential nutrient building blocks—vitamins and minerals—they include exotic antioxidant minerals like CoQ10, which can boost immune system function, slow aging, lift brain fog, and reduce the risk of neurological disorders such as Alzheimer’s and Parkinson’s disease.

Additionally, if you have any allergies associated with your favorite foods, find alternative ingredients that don’t compromise your health. If, for instance, you’re gluten intolerant but love baking your own sourdough bread, use a gluten-free sourdough starter to get your fix.

2. Take Care of Your Body

Two other fundamental ways of optimizing your brain are to take better care of your health by getting sufficient sleep and exercise each day.

Exercise has long been known to reduce the risk of heart disease, diabetes, and even depression. But now more studies show that exercise benefits your brain, promoting the development of brain cells.

Exercise stimulates brain plasticity, which is the growth of new connections between brain cells, including the important cortical area of the brain responsible for higher-level thinking and learning.

Sleep, specifically REM stage, which is the dreaming phase of sleep, can make you smarter, too. REM enhances learning because memory consolidation peaks during this period of sleep.

Of course, no “get-smart” formula would be complete without mentioning the value of learning. While healthy eating, sufficient exercise, and enough sleep will prime your brain to perform better, you should put your updated hardware to good use. The software you install in your brain falls under the classification of “learning ability.”

To improve your capacity to learn, you must do the following three things:

As an example, if you want to learn how to learn, some skills you might want to study are critical thinking systems, memory consolidation techniques, concentration exercises, and decision-making methods.

Advantages of Paleo Diet for Young People
Can Changing Your Eating Habits Improve Your Oral Health?
Are you a girl (or guy) worth saving?
Curating The Perfect Morning Routine
How to Deal with the Divorce of Parents as a Teenager
3 Rules of Thumb When It Comes to Caring for Your Health
Considering Orthodontic Treatment as an Adult? Here's What You Need to Know
5 Ways to Minimize Your Morning Routine 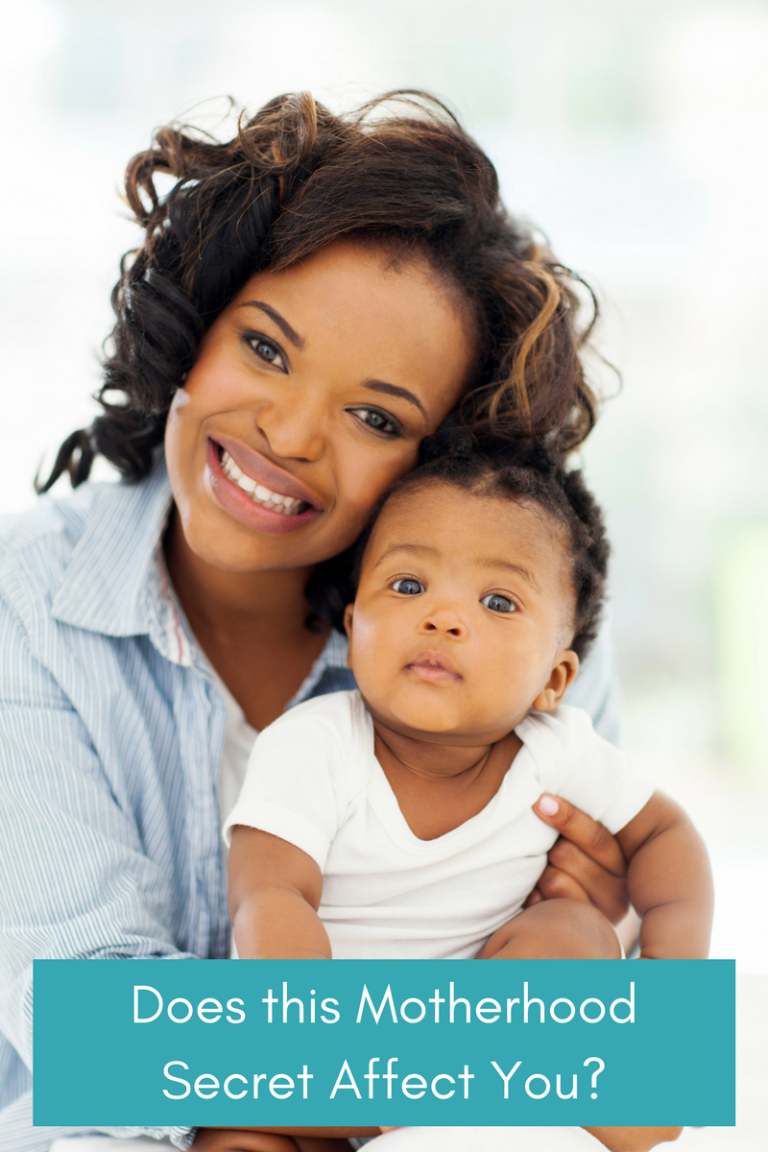 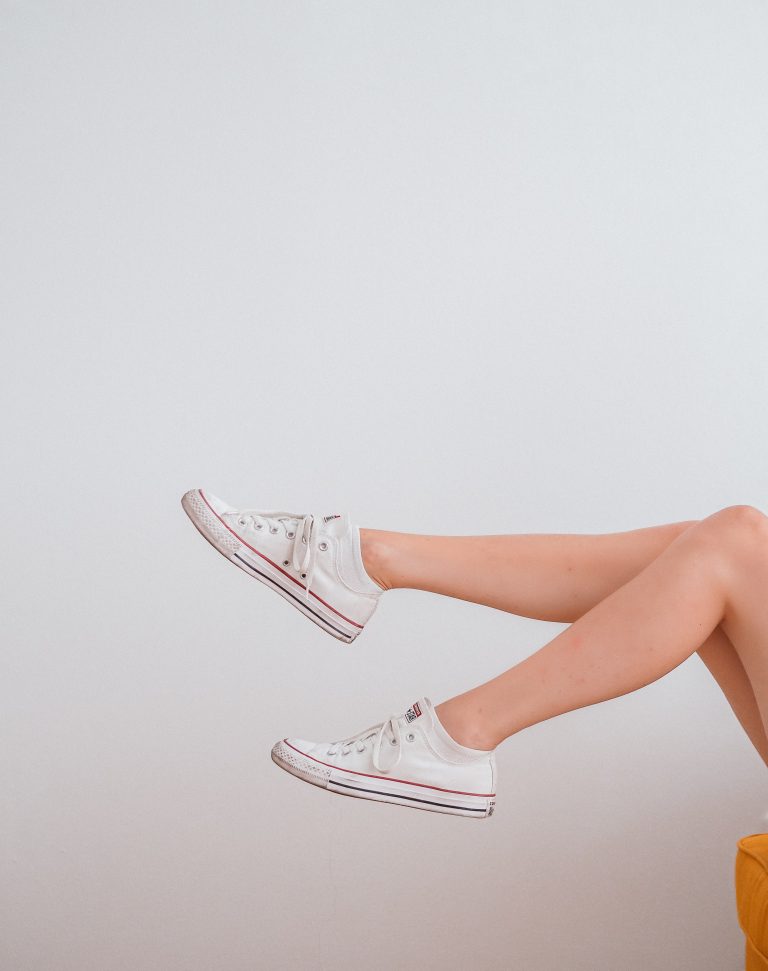 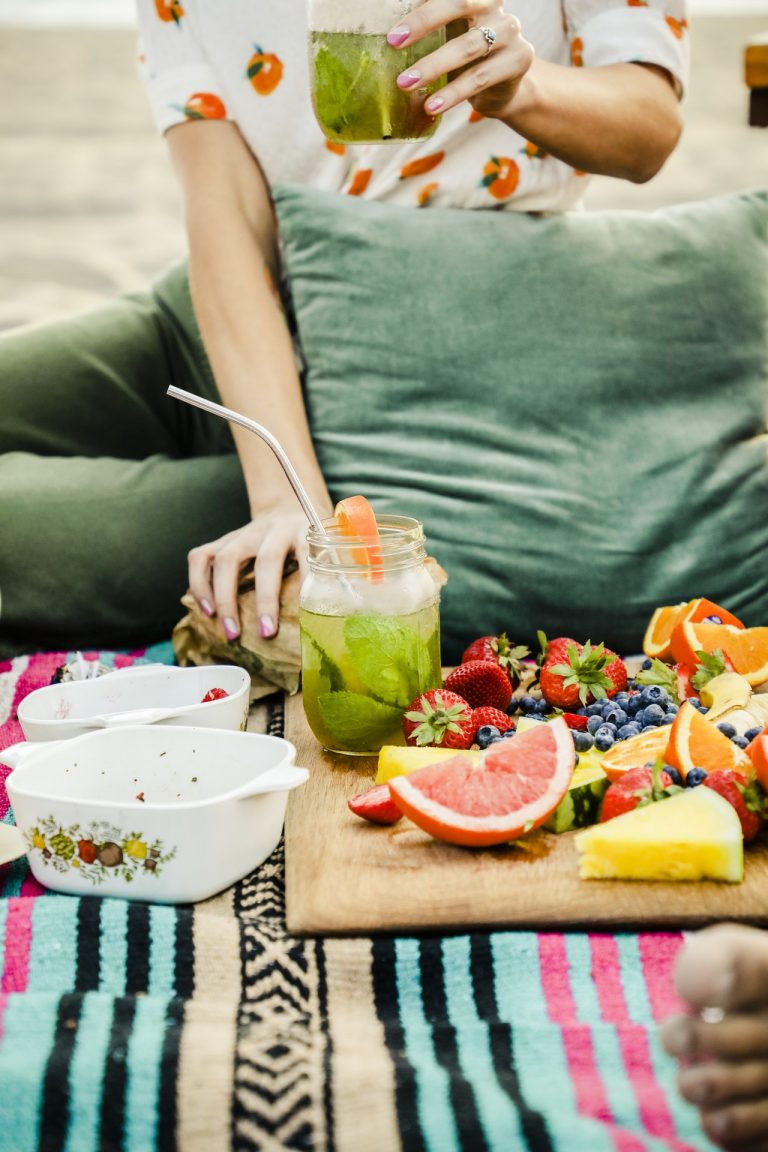 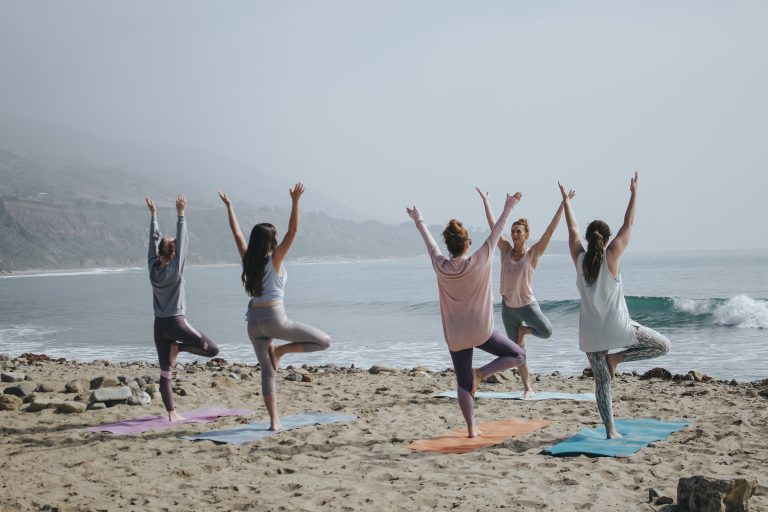 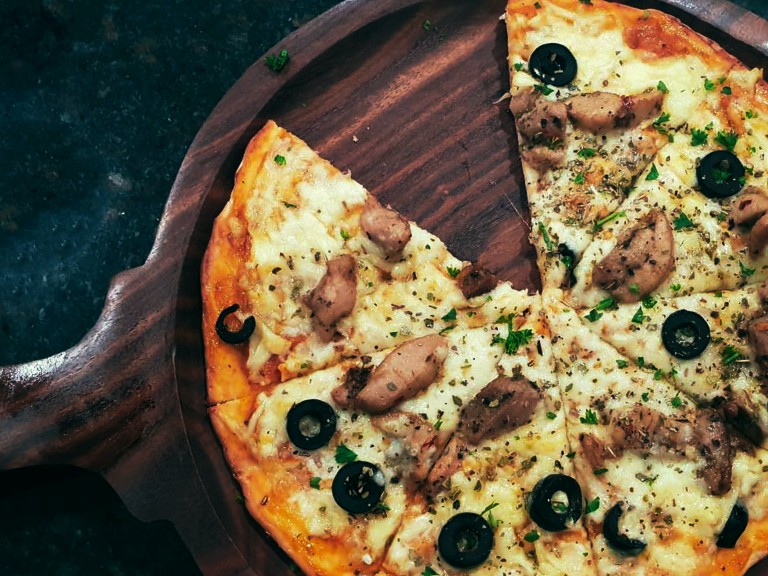