So far, 2021 has been a whirlwind for cryptocurrencies, both the major coins and the lesser-known alt coins. Between cryptocurrency value reaching record-breaking highs and then crashing not even a couple months later, it’s safe to say that the state of these digital coins as a whole is still volatile.

However, that doesn’t mean that crypto isn’t worth a second look if you haven’t invested in the markets yet. Far from its state back in 2010-2011, the cryptocurrency market of 2021 is ever-growing and expansive, with more and more big companies taking an interest.

Additionally, the current market downturn is also a good opportunity to invest if you want to make a smart move and take advantage of the so-called “dip.” Below, we’ve listed down 5 of the best coins you can buy to get started on your crypto journey.

Created in 2008 and thriving in the last few years, Bitcoin is the first-ever crypto and is the blue chip of the digital coins. By far, it has the largest market cap, the highest value and the biggest number of users. The fascinating thing about Bitcoin is that its limited availability makes its inflation-proof. Because a total of 21 million Bitcoins will ever be released, its value is so attractive to investors. Additionally, Bitcoin is also one of the biggest reasons behind today’s ever-expanding crypto industry.

Trailing behind Bitcoin is Ethereum, which is actually known as the leader in these so-called “smart contract” platforms. Basically, Ethereum runs on a programmable blockchain that lets you create your own decentralized programs and coins to function on its network. It’s also worth noting that a new and more environmentally-friendly version is coming soon, making it a particularly attractive investment option for those looking to take a dip.

Another digital coin (or altcoin) to watch out for is Tether, which is unique due to it being the leader in a crypto category called “stable coin.” What this means is that each Tether coin is pegged to a fiat currency, like a Euro or U.S. dollar. Because of this, the token is able to offer the combined benefits of traditional currency and blockchain technology. This makes it a very good investment option for those that are still wary of how volatile crypto is.

Founded in 2017, Cardano is an Ethereum contender due to the fact that it’s a blockchain platform that has real-life cases and its own applications. What makes Cardano unique however, is the fact that it’s the result of a research-first driven approach to crypto. Essentially, the team behind Cardano consists of expert engineers and researchers. Compared to other cryptos, Cardano is also more environmentally friendly.

Binance Coin is a coin launched by Binance, which is the world’s largest crypto exchange operating by volume today. What makes Binance Coin especially appealing is that if you’re a Binance user, using this coin makes it incredibly easy to make transactions on the platform. Since its launch, the coin has made a slow but steady rise to its current price, although it has also suffered from the recent market downturn. Still, Binance Coin’s performance in the past makes it another altcoin worth watching out for and investing in.

A Beginner's Guide to Ethical Consumerism
3 Ways You Can Get Budgeting Right As A Busy Household
Considering Dabbling In Real Estate? Here's Some Things You Will Need To Think About
4 Fun and Unique Wedding Venues
How to Make Investing Easier for Beginners
Paleo Living on a Budget: How to Create a Food Buying Club
Living a Paleo on a Budget: Coupons
How to Manage Finances During Retirement 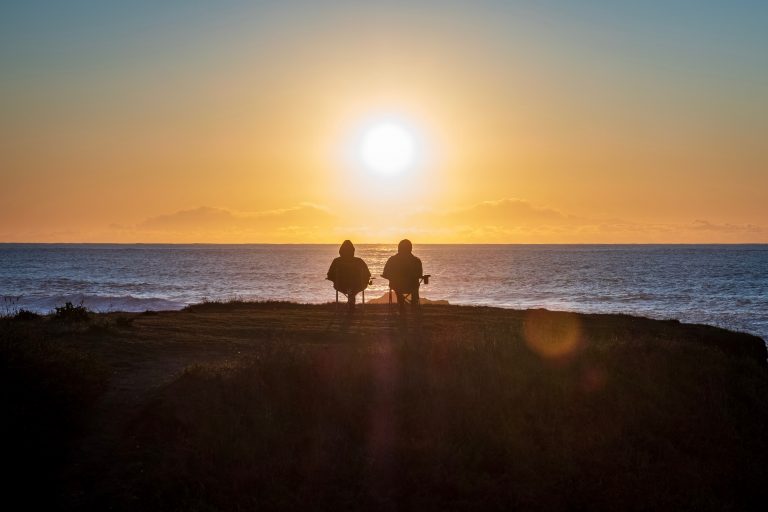 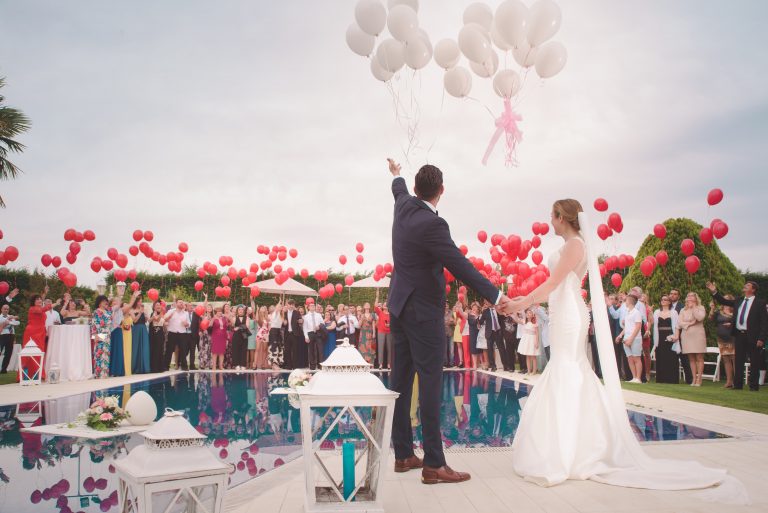 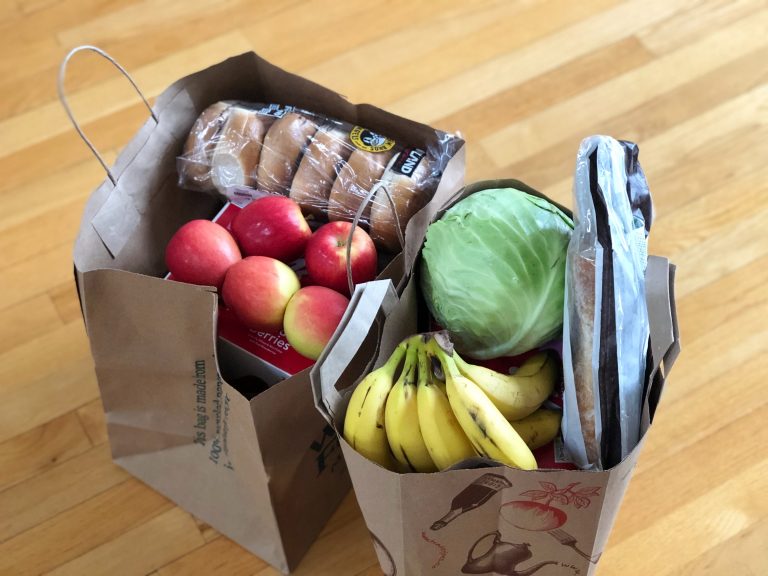 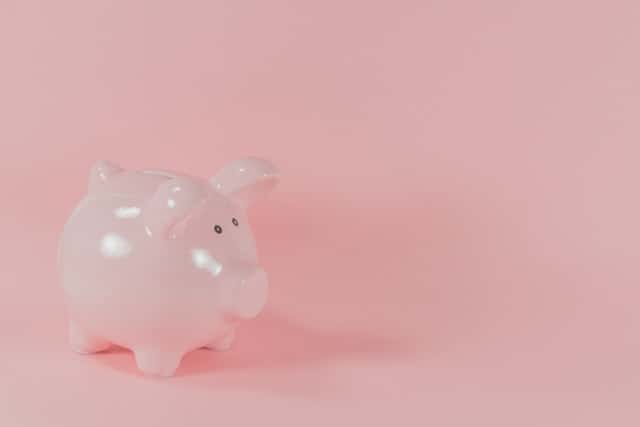 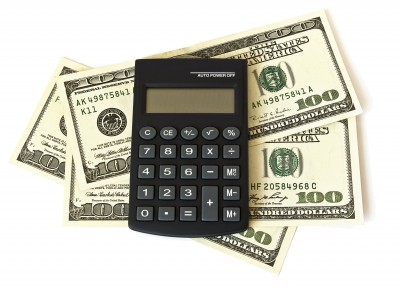