It’s always important to prepare for any shift in your diet, but especially so when we’re talking about the paleo diet. There is, after all, much to learn about this diet — and it does take time before the benefits begin to kick in. While the transition may take some time, you’ll want to generally ensure that you’re moving in the right direction. The aim is to get to the point where you no longer need to think about what you’re doing for the diet; it’ll just be second nature. But there can be a big gap between deciding to try out the paleo diet to getting to that point. The good news is that there’s nothing overly complicated about adopting this diet! If you take the tips that we’ve outlined below, then you’ll find that you’re well on your way to success.

It’s always a good idea to have a solid grasp of what you’re getting into before you do, well, anything. And especially something as influential as changing your diet. Before you fully commit to a paleo diet, make sure that you’re conducting as much research as possible. This will help you to understand the benefits and the downsides, so there should be no surprises when you actually adopt the diet for yourself. Most people have a basic understanding of the paleo diet, but you’ll find that there are aspects that take you by surprise; for example, did you know that hummus can’t be eaten on the paleo diet? It’s best to know these things before you’re fully committed.

People have motivation issues all the time, for just about everything that requires commitment. There’s a reason why so many people sign up for the gym, only to cancel their membership a couple of months down the line. And people begin writing a novel, only to never make it past the first chapter. And, of course, with diets. So it’s worthwhile building your inner fire of motivation before you start. If you understand why you want to follow this diet, then you’ll have something to fall back on when the going gets tough. If you’re looking for an extra dose of motivation, then take a read of some quotes about hustling. You’ll find that they can be the pick me up that you need when your faith is beginning to waver.

There’s no avoiding cravings sometimes. Even if you’re happy with the foods you’re eating and so on, there’ll still be times when you’d really like to have that one snack that’s forbidden for followers of the paleo diet. There are a couple of ways to deal with this. The first is to find new snacks. There are plenty of delicious paleo-friendly snacks that you could enjoy. The second is to find tools for managing cravings. When you feel a pang of desire for something that’s forbidden, consider going for a walk, or otherwise distract yourself. You’ll find that the craving passes without incident in most cases.

Also, be sure to clear out your kitchen of non-paleo foods before you start the diet. You’ll obviously feel many more cravings if you’re continually passing banned foods in the kitchen.

You’ll find everything much easier if you have some go-to meals that you can always prepare. If you don’t, then every meal time will be an ordeal. You’ll be facing an uphill battle, every single day! If you know that you’ve always got one meal in your locker, then you’ll find it much more straightforward.

Go Easy On Yourself

Finally, remember to go easy on yourself. The paleo diet is something that should be taken seriously, but there’s no reason to criticize yourself too harshly if you don’t live up to the standards you’ve set for yourself, 100% of the time. That’s as true for the paleo diet as it is about anything else. If you’re getting things mostly right, then focus on the things you’re doing well, not the times when you’ve let yourself down. It’s a process to adopt a fully-fledged paleo diet, after all!

As we’ve seen: there’s nothing overly complicated about adopting a paleo diet. It is one of those things that people rightly have some reservations about, in large part because it’s such a deviation from what people are used to eating. But just because it’s different doesn’t mean it has to be complicated. With so many people electing to follow this diet, it couldn’t be easier. 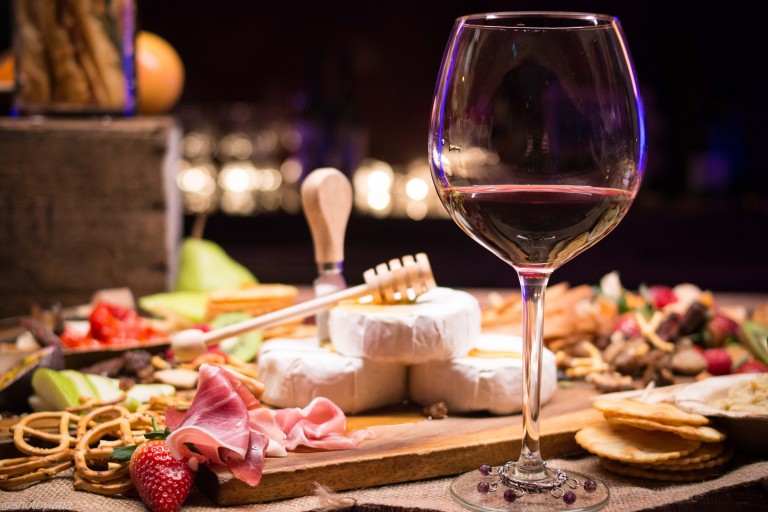 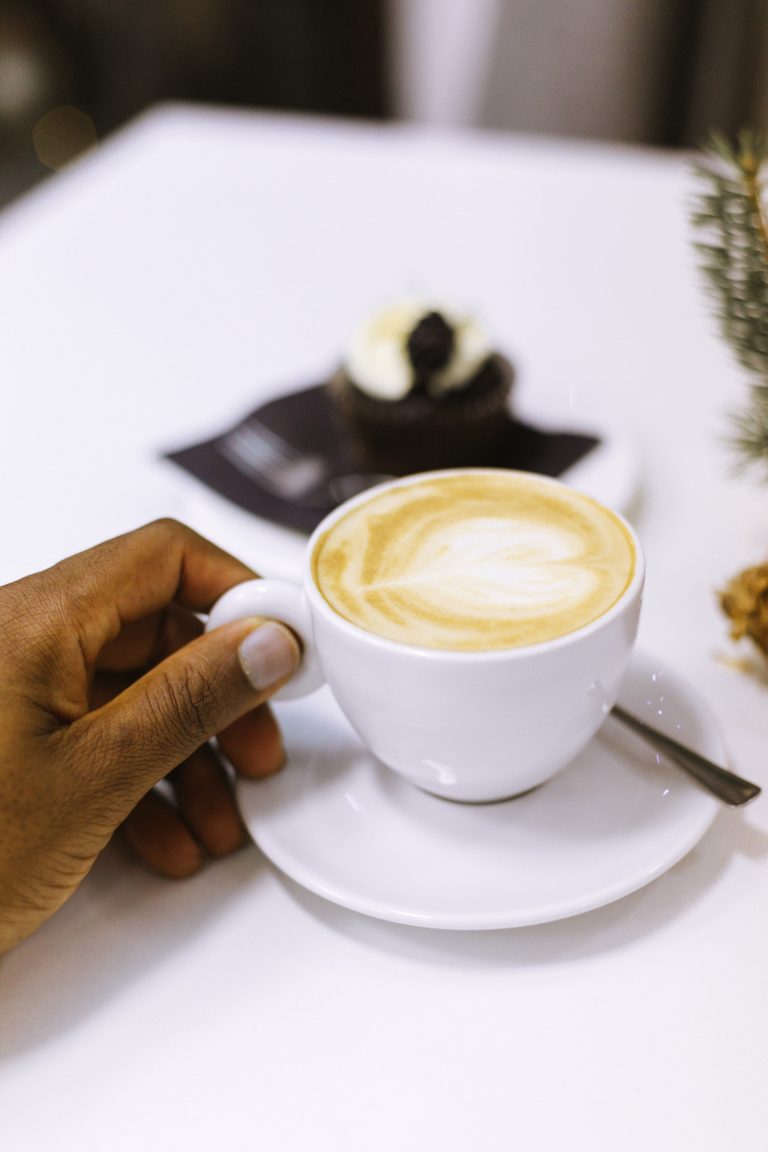 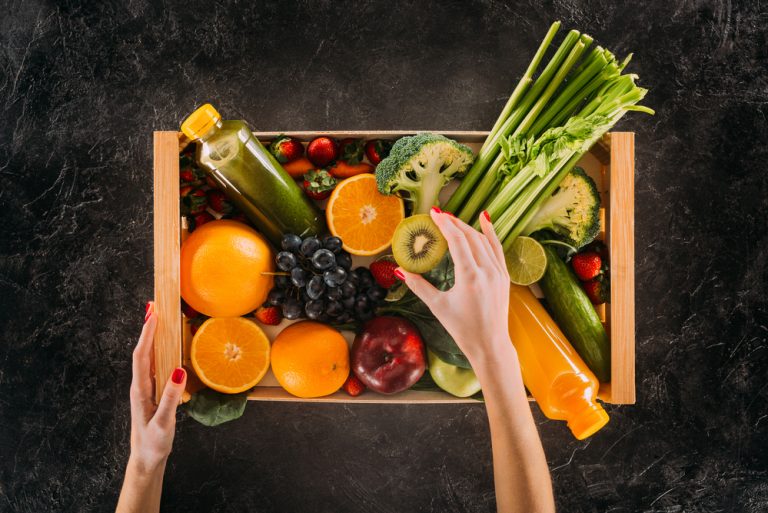 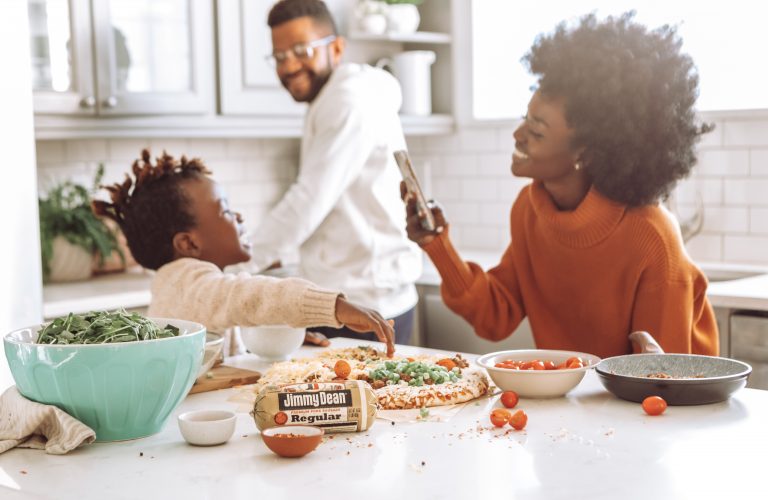 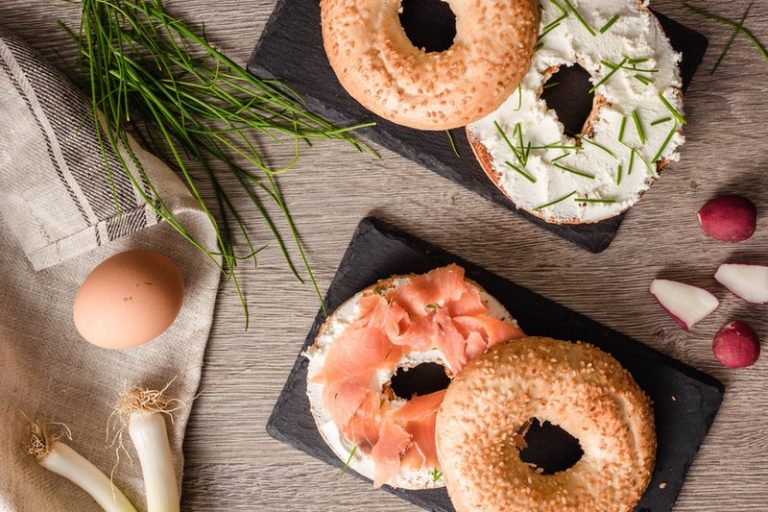