According to the BBC, most adults in the UK are living unhealthy lifestyles. But across the pond, Americans aren’t doing so hot either.

In a recent study by the Health Survey for England, almost nine in 10 adults presented one unhealthy trait or more. These unhealthy traits include those who smoke, drink, or limit their fruit and vegetable intake. Other factors included obesity and low levels of physical activity.

The study also showed that 33% of men and around 31% of women had a combination of risk factors of two or more.

Similar trends are also seen in America. In fact, it’s estimated that at least four out of five Americans lie to their doctor and withhold critical information regarding their health.

The new study, performed by researchers at the University of Utah, revealed that between 60% and 80% of Americans fail to share critical information that would benefit their health or well-being.

Why? The research discovered it was primarily due to shame and fear.

For example, methamphetamine use can share symptoms common in those with appendicitis. If you’re not honest with your doctor regarding this drug use, you may be wheeled to the operating room.

The end of the year means that countless workers will use the remainder of their paid vacation time to partake in some seriously fun shenanigans. Others will fall into classic Christmas food comas or get a little too rowdy on New Year’s Eve.

It isn’t always easy to have fun and stay healthy. But if you want to make some serious changes in the new year, try these tips to follow through on your resolutions.

Get your annual checkup and vaccinations

Did you know that around 200,000 people in the U.S. will be hospitalized each year around this time because of complications from the flu? Taking these preventative measures will ensure you’re not stuck wasting future vacation time in a hospital bed.

On top of that, getting your body checked out at the start of the year might be the kick in your butt you need to change your lifestyle. It might serve as a reminder to put down the festive treats throughout the year or limit your alcohol intake. Just be sure to be honest with your primary care physician in order to get the help you need to make these healthy changes.

Bad habits extend beyond sneaking an extra donut from the break room. The worst habits are those that put other people’s lives in danger.

This one seems obvious, yet countless people get behind the wheel each day when they aren’t sober. In fact, car accidents in the United States are typically caused by three top causes: distracted driving, drunk driving, and speeding.

Traveling safely and making smart decisions, especially during the holidays, will ensure the safety of you and everyone around you.

It can be easy to brush off your average aches and pains, especially if they’ve been around for a while. But failing to take care of more serious issues deprives you of getting quick and proper treatment.

The flu, cancer, dementia — these are all ailments that can benefit from early treatment. And you don’t have to be older to be at risk. Though most people who suffer from Alzheimer’s are older, around 200,000 Americans will suffer from early-onset Alzheimer’s before the age of 65.

Get tested. Get checked. Don’t neglect your health.

If you know you’re struggling to improve your health, it’s best to avoid places that make you engage in bad habits. For example, you shouldn’t visit the bar or the local ice cream shop if you’re trying to lose weight.

But many people are neglecting their health in other ways. Around 50 million people suffer from nasal allergies in the United States but many are undiagnosed or fail to know what triggers their allergies. Taking care of even minor health concerns is just one step to take when you want to lead a healthier, happier life.

Taking care of your health is never easy, but following these tips might help put you on the right path to the new year. Remember to start small — lofty goals have a higher risk of failing than simpler ones. Once you’ve conquered short-term goals, you can really dive into the long-term goals throughout the year. For example, you should always wash your hands for at least 20 seconds to kill all the germs. Once you’ve conquered that, you can try brushing your teeth for the entire two minutes.

Planning for the new year is hard, but know that there are always resources, like your doctor or family to help you along the way. So share that critical information with your doctor and start dropping some of those unhealthy habits! Happy New Year!

How to Choose the Perfect Type of Diet for Your Body
5 Things to Consider in Choosing the Right Pans & Pots for Improved Cooking
Healthy Practices to Put in Place Before Your Wedding
Feeling Burned Out? Here's 5 Ways To Decompress
What Happens If You Fall In Love With Someone On Holiday?
How to Care for Your Health as an Adult
What Are The Benefits Of The Mediterranean Diet?
Relizen for Menopause: Review 2021 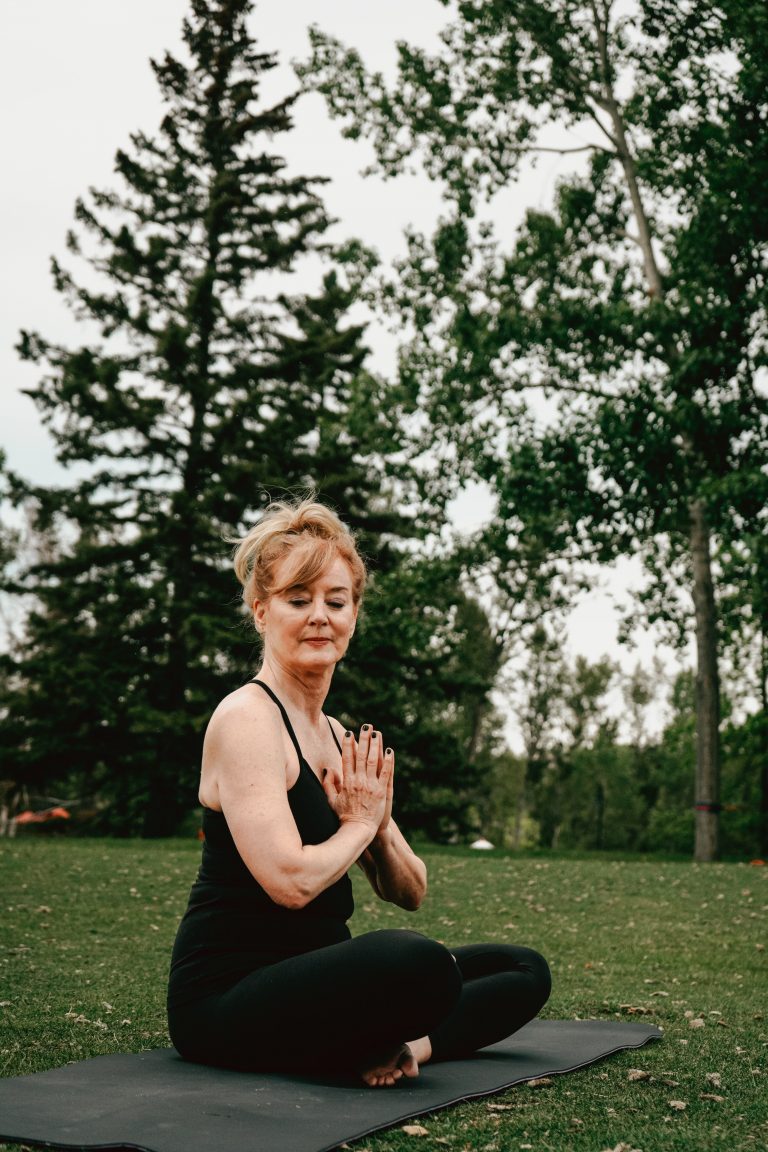 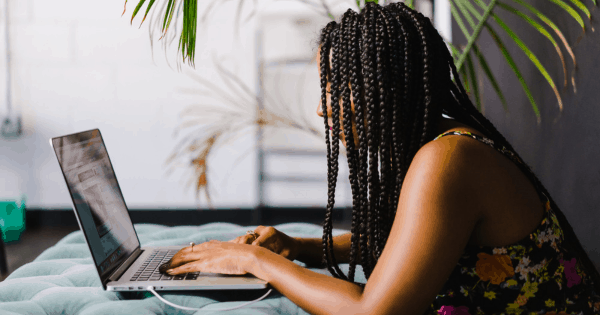 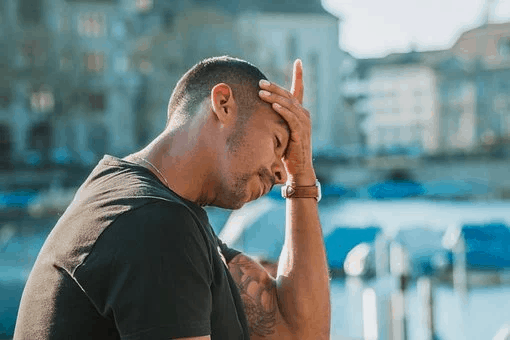 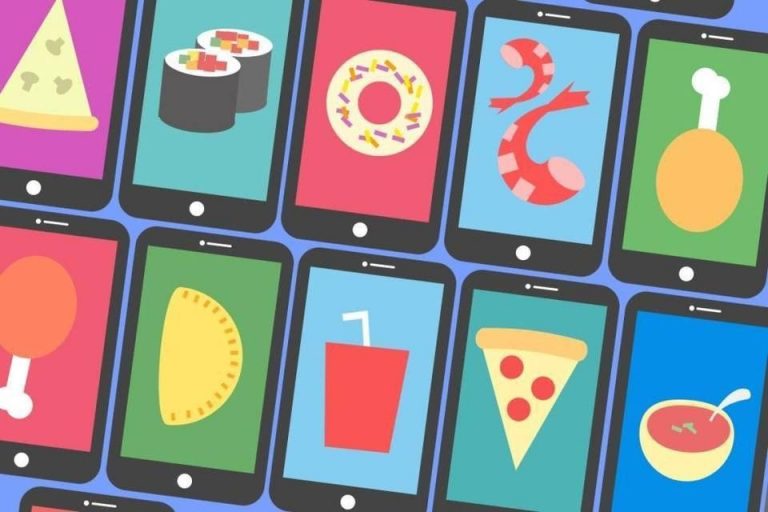 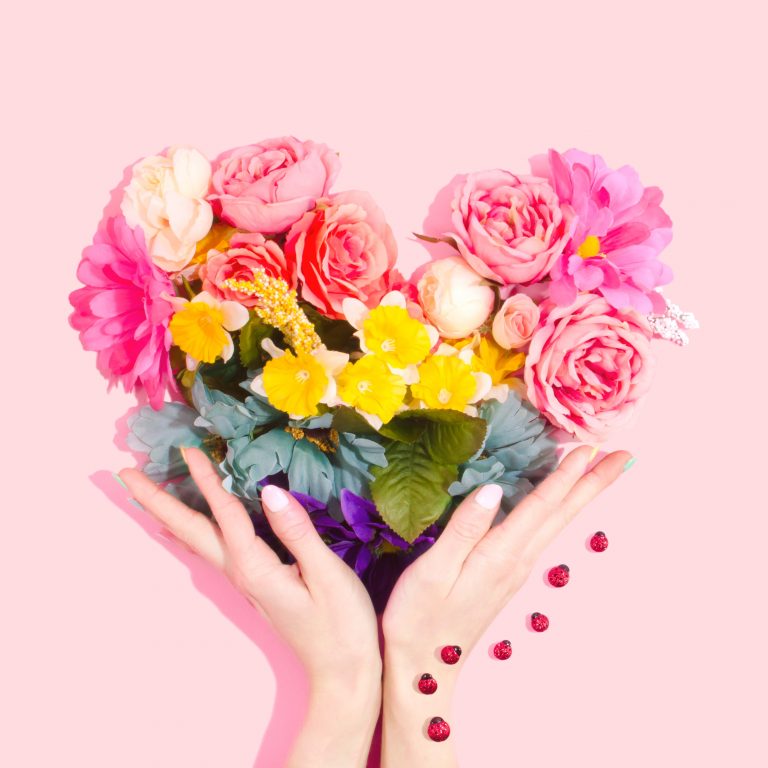