Diamonds are a luxury that come at a high cost – to the nations they come from.

The recent performance of the global diamond industry has been less than stellar in recent years, as a new generation of consumers starts to rethink their parents’ and grandparents’ ways of seeing the world. It appears that Millennials aren’t interested in diamonds, and with good reason. As it turns out, the global diamond trade has a nasty, oppressive, blood-soaked history, and today’s socially-conscious consumers don’t want any part of it. They’re right to feel that way, too. If you’re considering a diamond purchase, here’s a look at why you might want to reconsider, and how you can find a suitable, sustainable replacement.

Diamonds, contrary to the popular myth, aren’t all that rare. That idea was born straight from the minds of diamond producers that were looking for a way to sell their wares for higher prices in the aftermath of the Great Depression. In reality, the conglomerate De Beers was created by anxious investors to control the global supply of diamonds once they were discovered in large quantities in and around South Africa. In the years since, the African continent has proved a reliable source of the stones, but it has paid a terrible environmental price in the process.

For example, consider Angola. As the third-largest diamond producer on the African continent, the nation has suffered almost ninety years of environmental catastrophe related to diamond mining. The damage has ranged from poisoned water supplies to contaminated soils across large sections of the country, to abandoned pit mines that have filled with fetid water, spreading disease and destroying lives. Even as people around the world have become aware of the problem, it still hasn’t stopped – diamond mine operators have continued to abuse local lands and populations with abandon.

The Financing of Oppression

Sadly, the environmental effects aren’t even the worst part of the global diamond trade. The high prices that diamonds fetch on the open market make them the preferred tool for repressive regimes to finance civil wars, ethnic cleansing, and insurrections across the African continent. It’s a problem that has plagued the diamond industry for decades, and one that’s proven difficult to solve. The practice is so widespread that it even has a name: blood diamonds.

Although diamond producers have taken steps to adopt regulations aimed at stopping the sale and trafficking of blood diamonds and other ethically-problematic stones, they have met with limited success. That’s because the diamond industry includes a supply chain with plenty of incentives for unscrupulous suppliers to cheat and a product that’s difficult to track and authenticate.

The issues surrounding the global diamond trade make them a tough sell to modern consumers who care about the world around them, and don’t wish to be part of any unsavory practices that harm others – no matter how far away. Fortunately, science has a solution that solves the problem outright. In 2012, scientists perfected a method of growing real, colorless, flawless diamonds in a laboratory, and in the process may have changed the diamond market forever.

In the years since, laboratories all around the world have been scaling up to produce the lab-grown gems in sufficient quantities to enter the global marketplace. Today, lab-grown diamonds can be had for 15% to 30% less than the price of a mined diamond, and come with the same certifications and grading reports. In fact, they’re indistinguishable from mined diamonds except through advanced analysis techniques like infrared spectroscopy.

If you’re in the market for a diamond, think it over, you now know you have a viable option.  You should know What is Moissanite to get a idea about quality diamonds. The good news for today’s consumers is that they now have what previous generations did not – a real choice. Gone are the days when buying a diamond meant never knowing its origin for sure, or having to compromise one’s principles in the process. Statistically speaking, lab-grown diamonds seem destined to supplant mined stones, owing to the generational shift taking place in the market. Only time will tell, of course, but it even looks like industry giant De Beers can already see the writing on the wall. That’s why they’ve opened a new subsidiary called Lightbox, which sells – you guessed it – lab-grown diamond jewelry.

Can HRT solve the problems with mood swings?
Making a Conscious Effort to Save Money In and Out of the Home
Actionable Ways to Make Flower Delivery Affordable
Nature's Painkillers - Relieving Pain The Natural Way
The top 4 reasons why people see a holistic dentist
5 Penny Stocks to Watch This Spring
Tips for Helping a Loved One Through Difficult Times
8 Quick & Easy Paleo Pick-Me-Ups 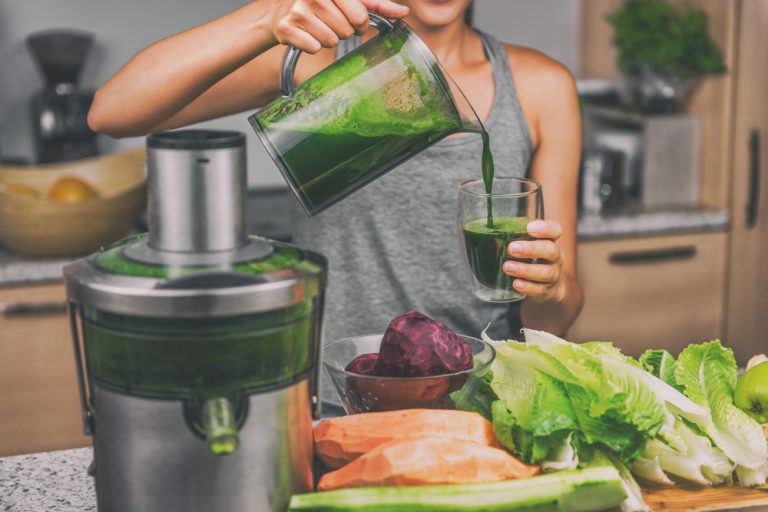 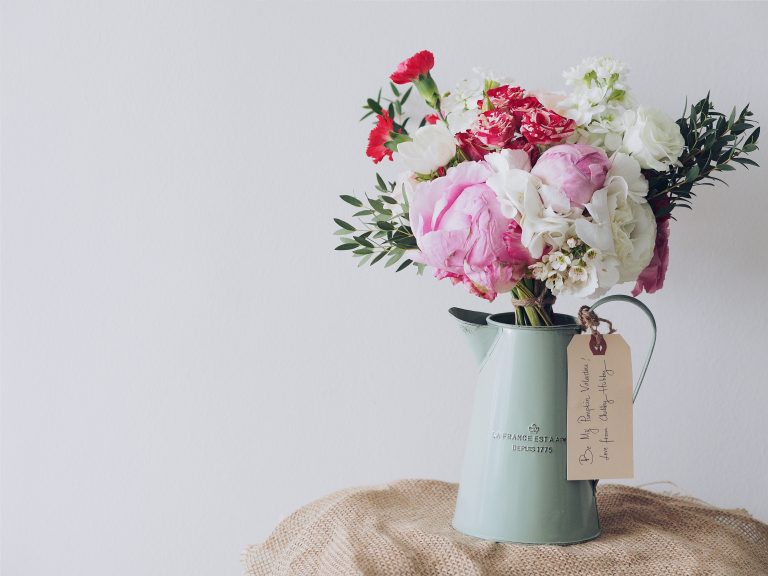 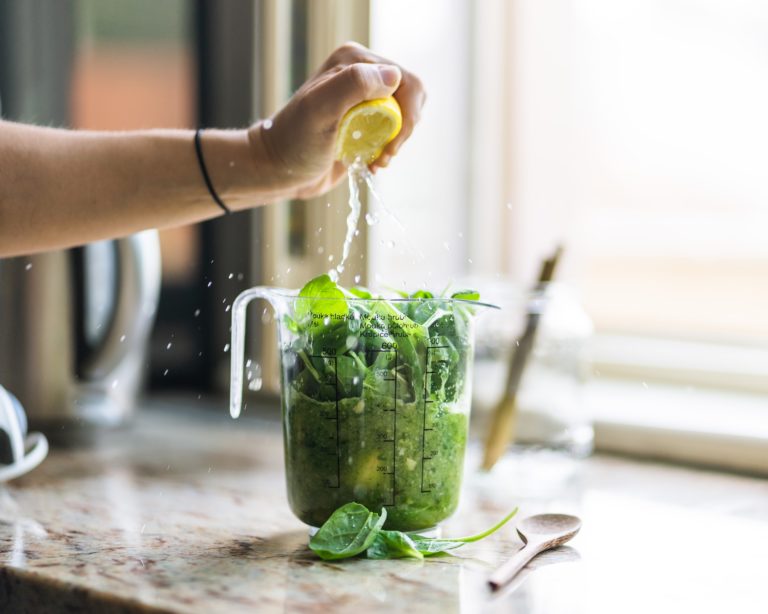 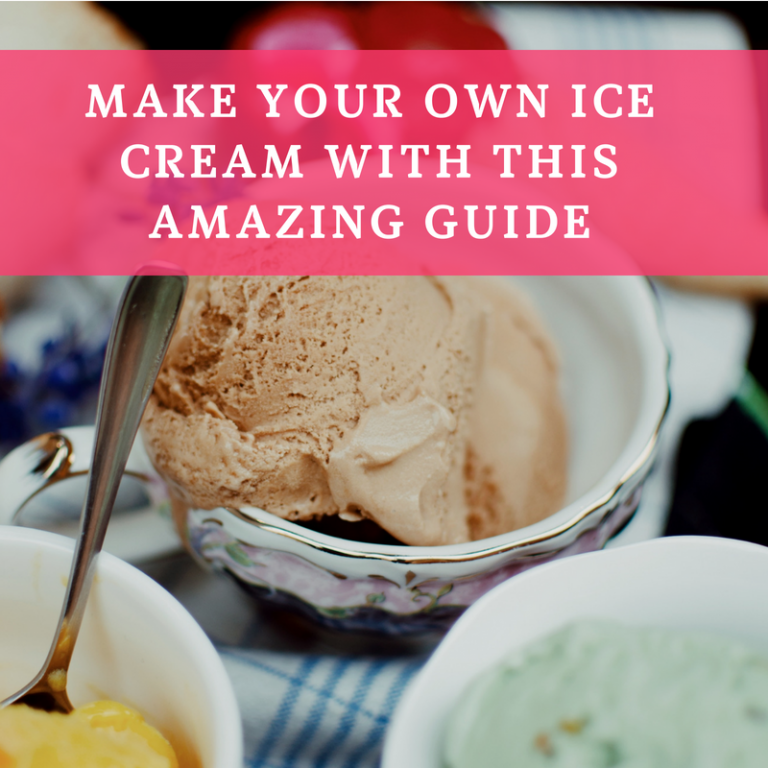