Vaccines and veganism have a lot more in common than you may think. Both are lauded as bodily necessities, yet both have also experienced intense prejudice related to misinformation and misunderstandings regarding their practice. The truth, as always, relies on fact and fact alone.

Alicia Silverstone, famed actress from the 1995 blockbuster Clueless, has recently gone on record stating that the reason her seven-year-old son never gets sick is directly connected to his plant-based, vegan diet.

“He’s never had to take medicine in his life,” the 42-year-old said. “He can get sniffles and a runny nose but he’s not down, he still goes to school.”

While doctors definitely agree that “a diet high in ultra-processed food and saturated fats can lower your immune system,” switching to a vegan diet is not a cure-all:

“A plant-based diet is healthy and it has been shown to decrease people’s risks of certain illnesses, but [Silverstone’s] claim is outrageous,” said Abby Langer, a Toronto-based registered dietitian. “Certainly antioxidants found in fruits and vegetables can help keep us well, but not in the way or to the extent that she’s claiming.”

On a more severe level, popular tattoo and makeup artist Kat von D declared before the birth of her son that she will be raising “a vegan child, without vaccinations.” Since vegans are against the use and consumption of any and all animal products — and vaccines frequently use animal-derived products — it has been an area of contention among the vegan community for years.

The Vegan Biologist, a popular vegan blog, elaborates on the set definition of veganism by claiming that vaccine abstinence is not “the lesser of two evils,” since the eradication of vaccines would lead to loss of human life on a grand scale (the lifesaving inoculations prevent around 2.5 million unnecessary deaths every year); it aligns vegan ethics with what vaccines seek to do at their basest level: reduce harm. Add this to the false claim that vaccines cause autism, and many health-conscious parents are opting out of their children’s crucial vaccinations.

If you combine each of these ideas, you’ve got a recipe for disaster (in the form of devastating illnesses) created solely out of misconceptions. Veganism has been proven to lower the mortality rate around 20% compared to those who eat meat, but that doesn’t mean they’ll be safe from all illnesses and infections. In the same way, your child won’t be safeguarded against the diseases that prey on infants simply because they’re on an ultra-healthy diet.

Unfortunately, people love to come to their own conclusions: approximately 81% of consumers research product information online before making a purchase, and as the fraudulent MMR vaccine report established by Andrew Wakefield proved, this applies to decisions surrounding much more than a simple shopping trip. The Internet is a powerful tool, but sometimes it can contain misleading or flat-out wrong information. If you’ve found a new health fad or fact on the World Wide Web, be sure to discuss it with your doctor before committing wholeheartedly to a belief in it.

The Effect of Mixing Caffeine & Viagra
How To Change Your Relationship With Food To Be Healthier
When your husband tells you that you're fat
Muscles on Women: Health Benefits and Nutrition Advice
A BEGINNERS GUIDE TO THE 7 CHAKRAS
Chocolate Martini
Questions to ask your Orthopaedic Surgeon before Surgery
How Nutrition can Fuel Motivation and Ambition 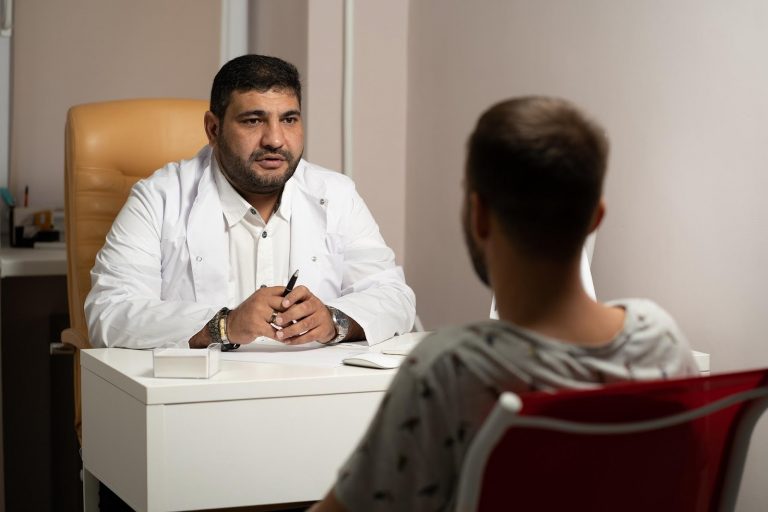 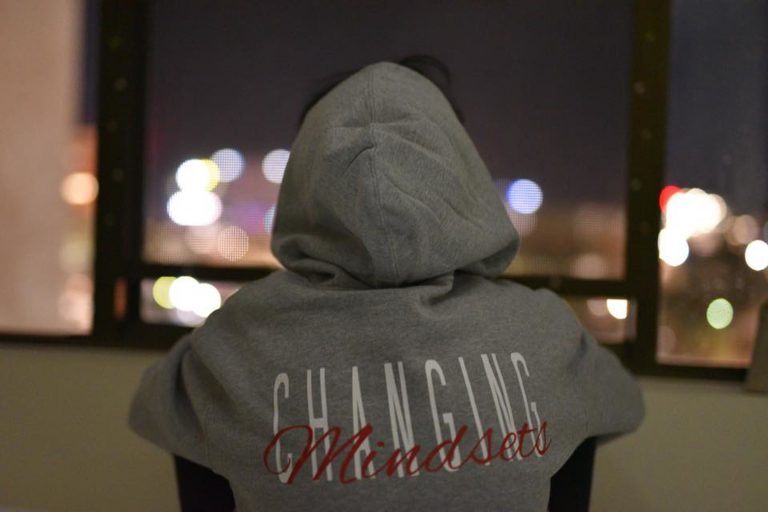 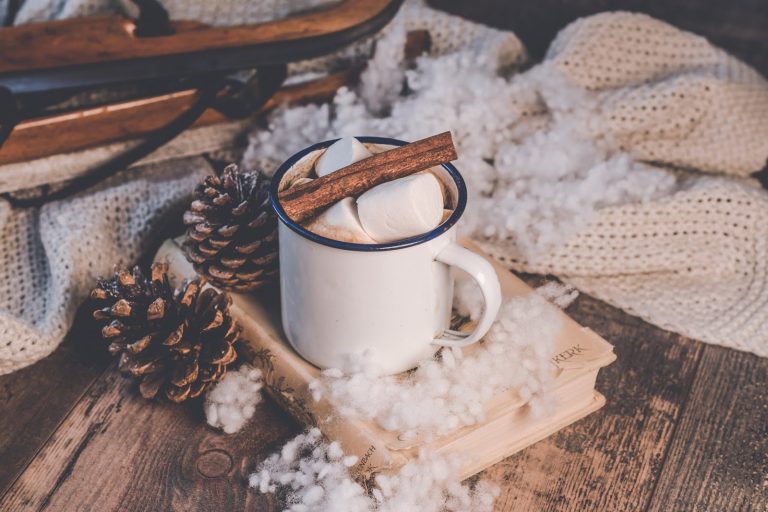 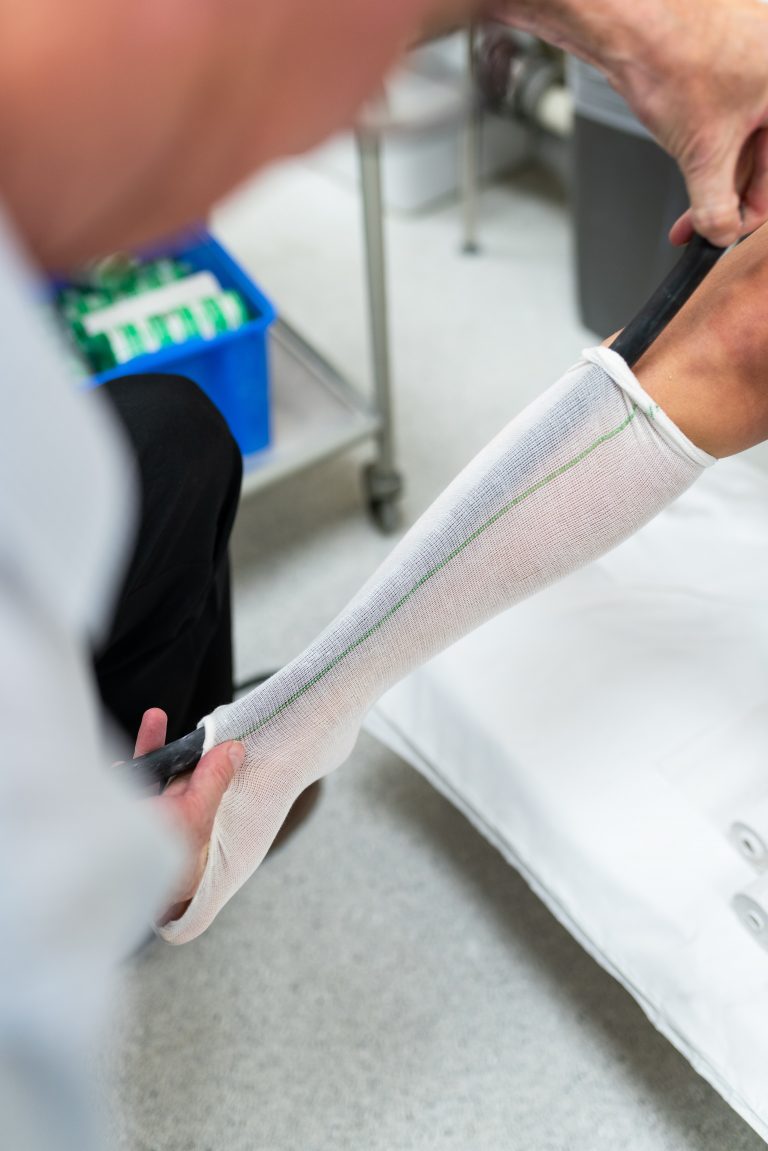