The year 2020 has panned out to be a dramatic year worldwide. It all started with the World Health Organization (WHO) announcement that COVID-19 is a global pandemic and its subsequent arrival in the states. At first, people were indignant, but they reluctantly embraced isolation and social distancing. Death reignited the ‘Black Lives Matter’ movement, leading to processions and protests all over the nation. Meanwhile, left and right-leaning politicians are out seeking to influence public discourse and sympathy. In the face of all this chaos, certain people have served as sources of inspiration for Americans. This post highlights the celebrities and influencers who have stood out in 2020.

Pop singer Ariana Grande decided that the world needed more than just serenading with soft music and started campaigning for LGBTQ rights in 2018. She is also a fierce feminist who uses her fame to campaign against the objectification of the female body. Ariana Grande posts inspirational quotes from feminists from around the world, such as Maya Angelou, Madonna, and Nawal El Saadawi. She has revved up her activism with open and public support for the Black Lives Matter. She joined hands with Halsey during the Los Angeles protests and was on the receiving end of police brutality. Ariana Grande is an inspiration to all that she touches with her fiery energy.

The Hong Kong protests began in early 2019 when the government of this semi-autonomous state introduced a bill proposing the extradition of convicted political dissidents to the mainland. The proposal triggered a wave of unrelenting protests that attracted over two million people to the streets. While the activists managed to make the Hong Kong government withdraw the bill, they are yet to leave the streets as they are now clamoring for more autonomy. In a recent clip posted on YouTube, they vowed to remain in the streets. These protestors have awed the world due to their resilience despite brutal crackdowns from both state and Chinese police. They are an inspiration to activists confronting repressive states all over the world.

Greta Thunberg caught the world’s attention with her thought-provoking speeches against climate change in 2019. She is so influential that she was named ‘Person of the Year’ by Time magazine in 2019, aged just 16. Greta Thunberg also spoke at the UN Climate Summit held in 2019. She has not rested on her laurels in 2020 and recently told BBC News that the world is not treating climate change with the urgency it deserves. She also noted that climate change had reached a point where the world cannot continue to ignore it. Greta Thunberg is one to watch out for as people continue to rise against the injustices that world leaders ignored in the past.

One of the harshest realities for the COVID-19 pandemic is its targeting of the sick, weak, and elderly during its rapid spread around the world. This has led to huge problems with senior living facilities and elder care businesses. When such a large number of immune-weakeaned people are living in the same place, one infected nurse could lead to a huge percentage of the habitants contracting and falling ill to COVID-19. Through massive efforts in the sanitization, live-in shifts, and assisted living software, the medical workers in this field have made huge strides to keep their patients alive and well. After some nursing homes around the world had breakouts leading in several casualties in a short amount of time, the industry took notice and began putting strict measures in place to keep the elderly healthy while keeping potential workers in insolation, something everyone in the eldercare industry should be recognized and respected for.

Zuckerberg has always courted controversy by being the CEO of Facebook, the largest social media network globally. Past disputes revolved around some agencies using the platform to collect user data for manipulation. This practice earned Facebook a $5 billion fine by the federal government. The recent issues involved the use of their network to share fake news. Facebook is in the limelight once again in 2020. This time the controversies revolve around claims by both liberal and conservative politicians that Facebook is being used to spread hate content and propaganda. Mark Zuckerberg has attempted to appease advertisers who were offended by the provocative content. However, activist groups have applauded his attempts to remove racist and offensive content while giving a voice to the marginalized. It seems like 2020 will be a rollercoaster year for Zuckerberg even as we head towards the presidential polls.

If you have ever wondered how to be an interior designer, you probably already know who Bobby Berk is. Apart from being featured on Queer Eye as a celebrity designer, Berk is an activist who gallantly fights racial and gender discrimination. In June 2020, he supported the US Supreme Court ruling that outlawed employment discrimination for LGBTs. Earlier this month, he made a comprehensive post explaining how Redlining affects Americans today. Berk runs several online stores that sell a wide collection of items, including award-winning furniture and art décor; however, it is his commitment to social justice that sets him apart from the other designers.

Thinking of Buying a Diamond? There's a Much More Ethical Option
How Owning Vitamix Blenders Can Improve Your Health
The 3 Most Reliable Used BMW Models
5 Things to Ask a Plastic Surgeon
Practical Ways To Improve Your Digestive Health
A Healthy Business - Surrounding Yourself With The Best Staff
Saving Money on Healthy Eating
IVF Ukraine: Cost and legality of in vitro fertilization in Ukraine 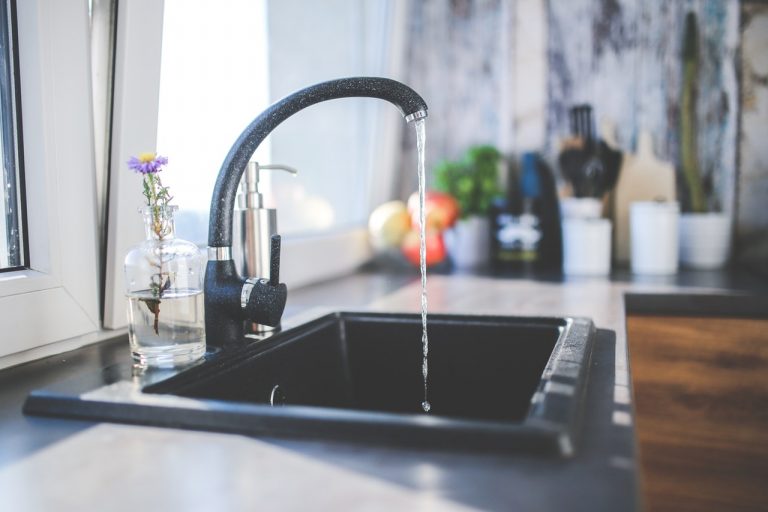 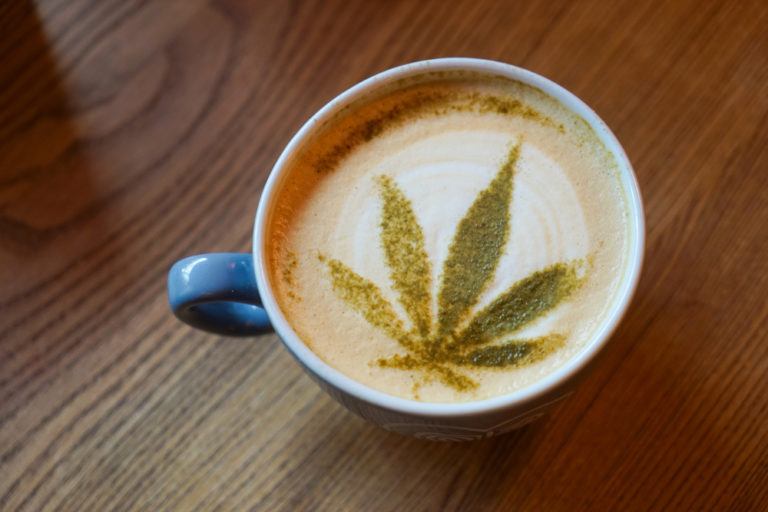 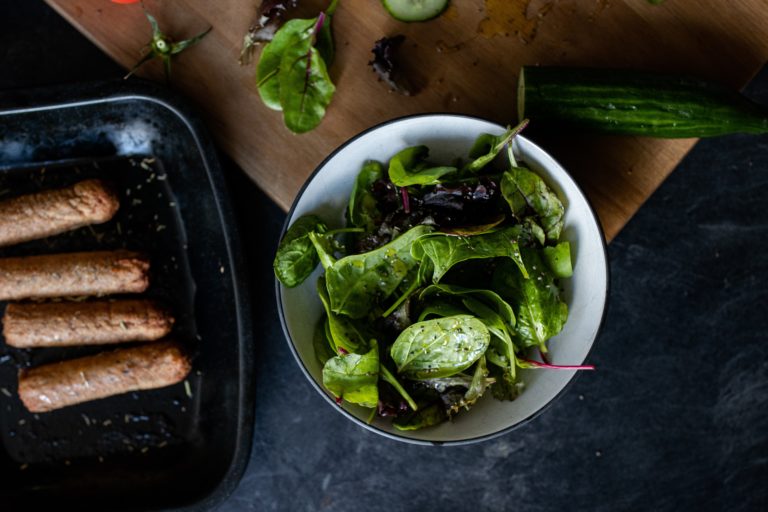 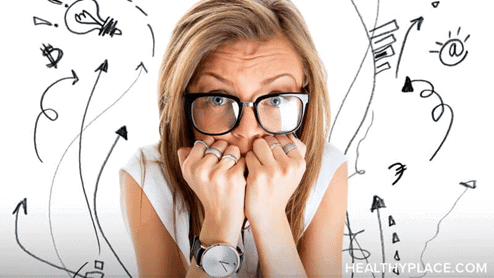