Eating a plant-based diet can provide numerous benefits for your health. Approximately 5.4% of children in the U.S. suffer from food allergies which may be able to be improved with better nutritional habits. Even a kiddo won’t be able to resist something as delicious as this vegan strawberry mousse. Besides fighting obesity and disease, why are so many people drawn to a meatless existence? Here are 10 reasons to try a vegetarian or vegan lifestyle.

Eating a vegetarian diet can help you lose weight and live longer. Approximately two-thirds of people in the U.S. are considered either overweight or obese. Being at a healthy weight can help you control your blood sugar, cholesterol, and blood pressure. As more of us are experiencing more sedentary lives due to access to electronic devices, eating plant-based foods can be highly beneficial to keeping our bodies in optimal condition.

Plant based foods contain fiber, which helps you feel full and provides you with more energy. It also keeps your blood sugar and insulin levels steady so that your body uses food as fuel instead of being stored as fat. An Oxford University study revealed vegans have the lowest body mass index for their age. The American Journal of Clinical Nutrition discovered that weight gain over a period of five years was the lowest among people who reduced their meat intake.

Both vegetarian and vegan diets consist of grains, vegetables, and beans which are much more affordable than meat products. This type of diet can also save on healthcare costs since it can help reduce the risk of developing serious medical conditions. The school food industry itself serves more than 4.9 billion lunches each year, which is more than what’s served at the largest restaurant chains in the United States. Going meatless can make a big difference in the overall economy.

Adding more green to your diet not only adds more green to your wallet but also to the environment as well. Going meatless can help protect the environment. It can take about 1,800 gallons of water just to produce a single pound of beef. In contrast, it can only take about 39 gallons of water for a pound of vegetables. Vegan and vegetarian diets help us reserve many of the natural resources of our planet.

High intakes of arachidonic acid found in meat can negatively impact our overall mood. Scientists have discovered that eating more fresh produce can help you feel calmer, happier, and calmer. More than 36 million people practice yoga to achieve the same benefits. By eating healthier foods, we can potentially rely less on medications to help us relieve negative emotions such as anxiety and stress.

There was an interesting research study that was published in the journal Chemical Senses that revealed going meatless can help you smell better to the opposite sex. In the study, men chose to follow diets that either contained meat or were meat-free and wore pads underneath their armpits during the last 24 hours that would collect their body odor. Women then judged these samples according to the intensity, attractiveness, and pleasantness of the odor. The men then switched diets and the samples were once again judged. The results were that the samples from the vegan diet were much more aromatically attractive.

Do you want to enjoy the aromatic attractiveness of delicious vegan recipes?  If you’re looking for hearty, pleasant aromatic vegan recipes, many online resources are available. You can find them on dedicated vegan cooking websites and video-sharing platforms. Nothing can stop you from discovering and perfecting your vegan recipes anymore.

Increasing your intake of fruits and vegetables boosts your antioxidant intake, which can vastly improve skin pigment and improve circulation. There is a significant correlation between consuming dairy products and the development of acne. Reducing your intake can lead to clearer skin and even potentially reduce wrinkles. Many vegetables contain high amounts of water which clears skin and reduces inflammation.

A 2006 report from the United Nations revealed that livestock contribute more to greenhouse gas emissions than all the vehicles in the world combined. Manure releases nitrous oxide and carbon dioxide gases into our atmosphere. By reducing our intake of red meat, we can drastically cut down these greenhouse gases that are contributing to global warming. If we don’t find a way to reduce the impact of global warming, we could lose much of our rainforests and vegetation due to a lack of phosphorus in the soil from heat stress.

At least 40% of the world’s grain production is used to feed livestock. Yet, someone dies of starvation every three seconds, most of these being children. If the grain used to feed livestock was used to feed human beings, we could feed approximately four billion more people. As the world’s population is steadily increasing, the problem of world hunger may only get worse if solutions aren’t found or implemented. Consuming a vegetarian or vegan diet can result in more available food resources for the 805 million people who suffer from chronic hunger on a daily basis.

Many farm animals lack legal protection in regards to cruel treatment. Many animals are caged or confined in environments that can be considered harsh or inhumane if cats or dogs were subject to them. Many who adopt a vegan diet recognize this cruelty and choose to treat animals with greater compassion.

Every meat-eating individual consumes 7,000 animals (which includes fish) over their lifetimes So, cutting back on your meat consumption can contribute to making a global impact on many animals. Animals that would’ve been bred to suffer on factory farms won’t exist and be exploited in terrible ways, which are customary in the industry. With less meat demand, it’d mean less supply. Many people want to adopt a vegan diet to get fit, look good, and stay healthy. Beyond these reasons, embracing a vegan lifestyle is also protecting animals from horrific abuses in farm factories, showing that humans also care for protecting Mother Earth.

According to an Oxford University study, people who consume a vegetarian or vegan diet outlive those who consume meat by six years. Fruits and vegetables contain many vitamins, minerals, and antioxidants that help boost the immune system. This can help us slow down how fast we age plus reduce the risk of diseases that would reduce our overall lifespans, such as cancer and heart disease. You can also live longer by reducing your exposure to contaminants in food such as parasites, viruses, bacteria, pesticides, and injected hormones and antibiotics.

Cutting down your meat intake can provide you with immense health benefits. Not only can you help yourself live a longer and healthier life, but you can also make the world a better place. You may find it hard to give up meat entirely, but that’s okay. Even the smallest steps can make big leaps in your overall health. 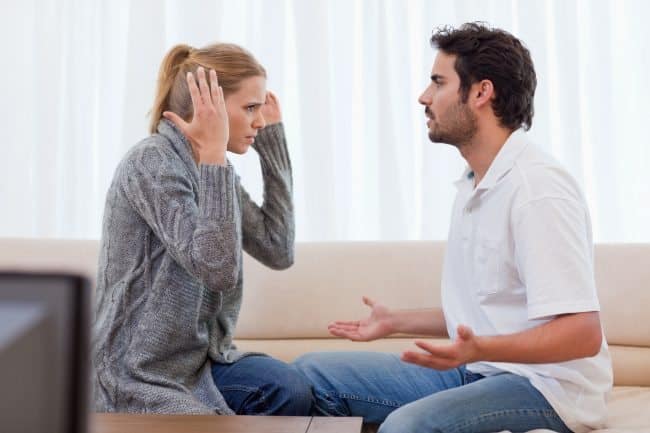