Coffee is a unique and stunning drink that can adopt various images and change its essence. You should slightly change the initial recipe to get a completely new drink. Many cultures have developed a whole coffee cult, so travelers include “to drink coffee” into their must-do lists. They have worked not only on unique recipes but also on serving. You never know what country will surprise you more. The main thing here is to stay open-minded and not be afraid to try something new and unusual, even if it seems weird at first glance. And if you want to experiment with coffee recipes at home, you will not do without a budget coffee makers review to get the best option possible.

The chances are high that you haven’t expected to see Denmark on such a list, but it is almost on equal footing with Italy in terms of coffee consumption. You may think it would be more logical to warm up with tea, affogato or schnapps in damp and cold Scandinavia, but they drink coffee. And even though a cup of coffee may cost you a pretty penny in a coffee house there, the Danish are lavish with their little things. For some reason, traditional Danish coffee includes rum, cloves, and cinnamon. When your country can boast of only berries, meat, and juniper, why not use some exotic? Thus, you should make a cup (250 ml) of coffee, then pour it into a saucepan, add 50 ml of dark rum, two cinnamon sticks, cloves, and brown sugar to taste. Stir everything and let it brew a bit. Then you should put it on fire and bring to a boil one more time and immediately take it off the oven. Let it chill and brew properly. Then you can heat it to the required temperature.

Colombia and coffee go together hand in hand. And according to many experts, the world’s best beans are grown here. Such an obsession with coffee has even influenced the local literature. Just read the works by Gabriel Garcia Márquez to get the essence of this statement. Colombian coffee is made with the addition of chocolate. And before reading the recipe, keep in mind that Colombian coffee can be brewed only from coffee grown in Colombia. If you cannot find it, you can study the best coffee beans for cold brew to comfort yourself with something tasty. Thus, you should melt about 10 gr of chocolate and dip coffee beans in it, then put it in the refrigerator to freeze the icing. Heat the jezve, add 8 gr of coffee and sugar to taste, heat them for 20 seconds before pouring 150 ml of water. Cook on low heat until the first signs of boiling appear. Take it off the heat and pour it into cups. Place the chocolate covered coffee beans on a saucer before serving. Be sure to serve a glass of cold water with your coffee.

This drink is extremely popular here and is made specially. For example, they like coffee with condensed milk and eggs. Thus, you should make a small cup of coffee, for example, in jezve. Whip one yolk with two teaspoons of condensed milk until frothy, then pour in a tablespoon of already brewed coffee and whip well again. Pour in the rest of the coffee and drink. You might be surprised, but this recipe is popular far away from Vietnam. Thus, many Europeans and Americans serve such coffee as an exotic dessert.

Talking about coffee recipes from different countries, one cannot but mention Turkish coffee. Try drinking some Turkish Coffee. If you don’t know what is Turkish Coffee then do a quick research. They are full of nutrition.

This recipe is rooted in the Ottoman Empire. Everyone knows that a traditional way of preparation is on the sand, bringing it to a boil. However, today we will discover another traditional but less popular Turkish recipe that involves garlic and honey. Well, not everyone would like a combination of such a strong, noble drink with honey, but it is still worth giving it a try. Thus, you will need a classic jezve to make a Turkish drink. Add a thinly cut garlic clove to 1 teaspoon of ground coffee. Don’t overdo it since the piece of garlic must be small. Pour in the hot, almost boiling water. Make coffee as usual and take it off the oven before boiling. When coffee is ready, pour it into a cup and add honey to taste. If you use a small cup, then 1/3 of a teaspoon will be enough. Don’t stir honey but leave it at the bottom of the cup.

The word “Morocco” alone is strongly associated with spices, and for a good reason: their coffee looks more like an oriental bazaar than a drink. It will appeal to those who like spicy beverages, so if your receptors are too sensitive, it is worth choosing some other recipes. Thus, you should place about 12 gr of sesame seeds into a cezve and fry until light brown. Ground 0,5 pc of red pepper, one pc of clove, five pcs of cardamom, 2 gr of nutmeg, and mix with 55 gr of ground coffee. Add coffee to the sesame seeds, fill the mixture with cool water. Keep on fire until it starts boiling, then take it off the oven, add sugar to taste, stir, let it brew for several minutes, and put it on fire again. Keep it on fire until boiling.

How to Choose a Meal Delivery Service to Match Your Health Goals
Going vegan? Try this healthy and simple orzo-based dish
9 Cooking Essentials for Beginners
Everything You've Ever Wanted to Know About Coffee Makers
US Soy - Meat Alternatives: Dos and Don'ts
7 Easy Student-Friendly Recipes
Best Foods for Glowing Skin
The Best Mexican Restaurants 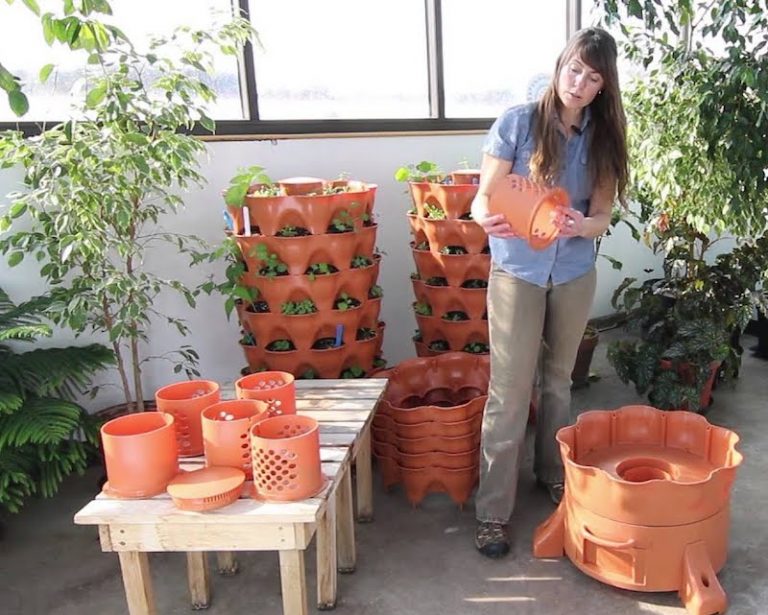 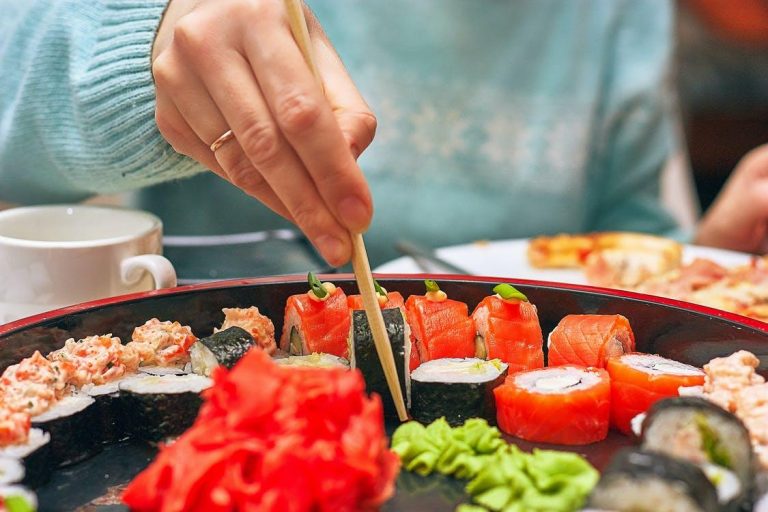 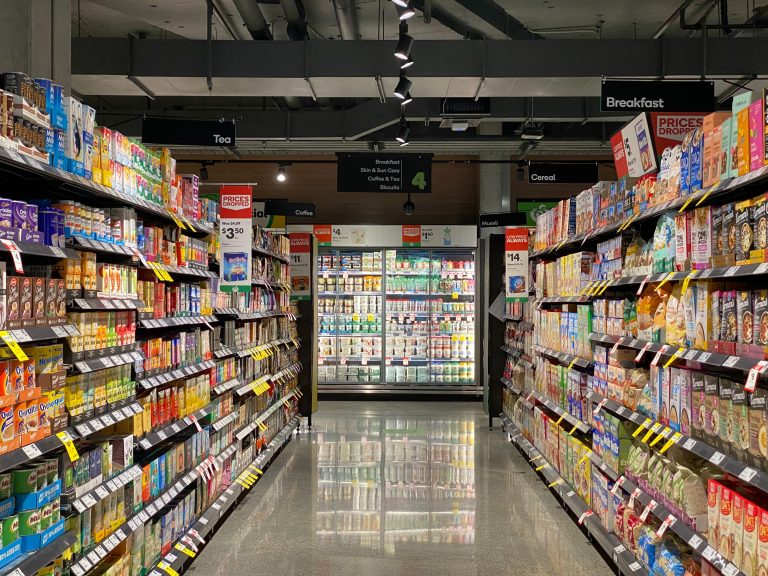 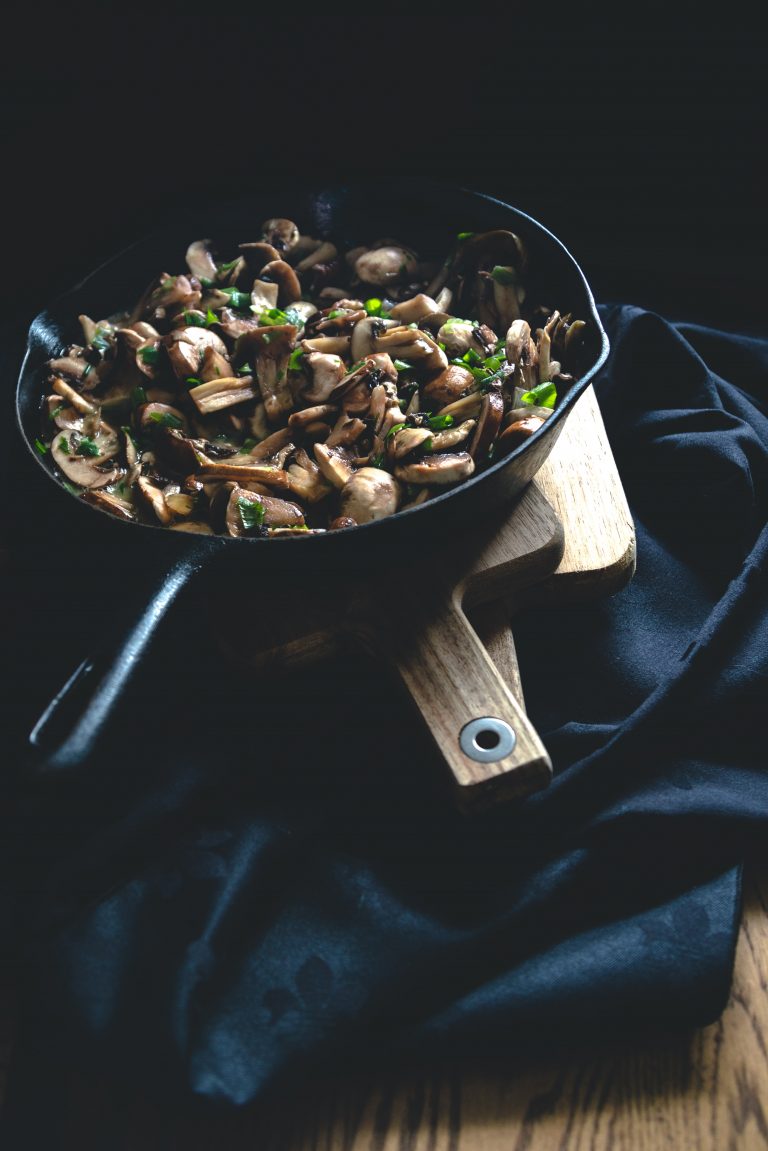 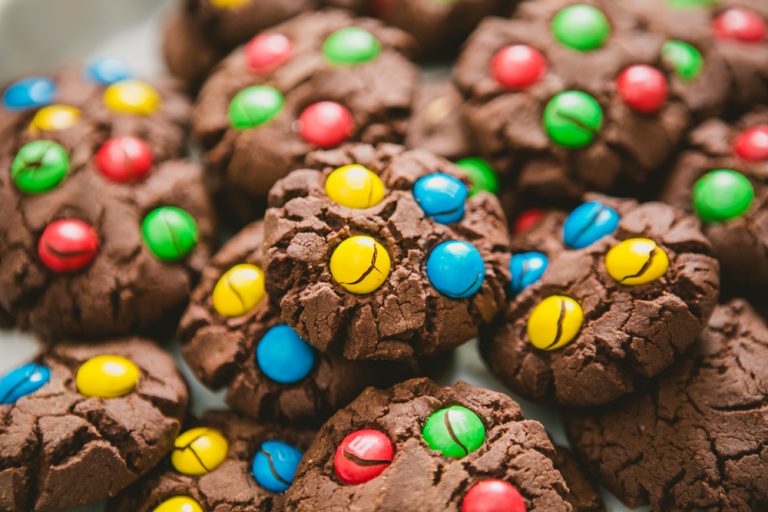