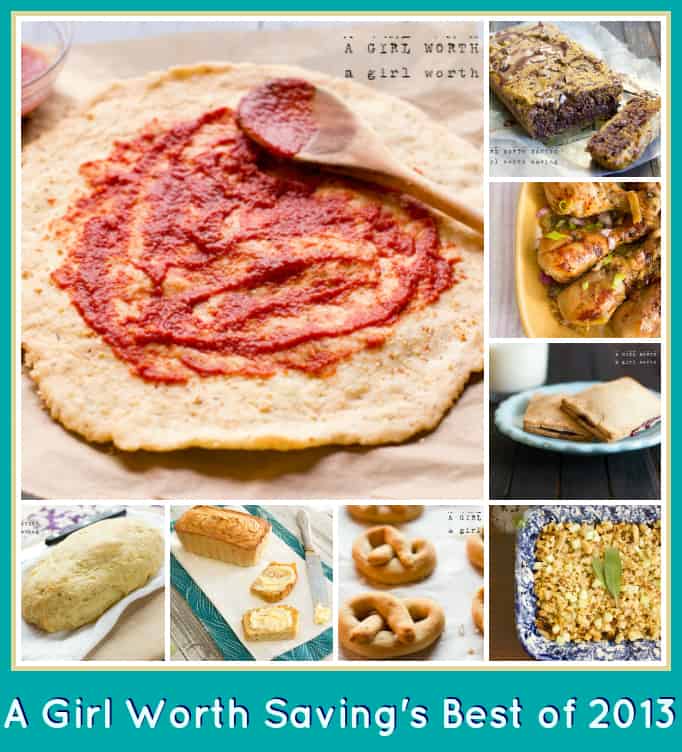 Can you believe that tomorrow kicks off a whole new year?  Just imagine the wonder and beauty of that.  365 days of possibilities where you can make the world a better place.  Sorry,  I have New Year’s wonder dust in my eyes and I’ve also got an incredible Top Secret project in the works that I’m bursting at the seams to share with you.

Anyhow, let’s get down to business.  I wanted to recap some of my most popular recipes from 2013.  Here are all glorious 8 of them and if you haven’t tried them, you’re missing out.  Just saying. 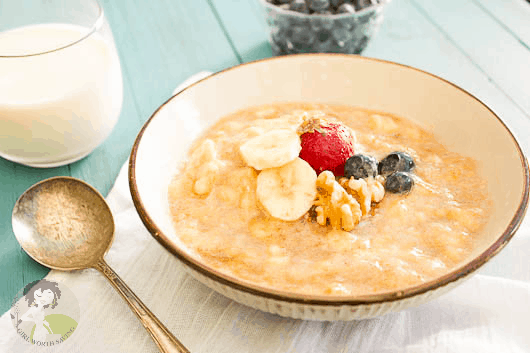 Banana and Cream Oatmeal – It’s super easy and vegan to boot.  I have yet to met a kid who does not wolf this down and ask for seconds. 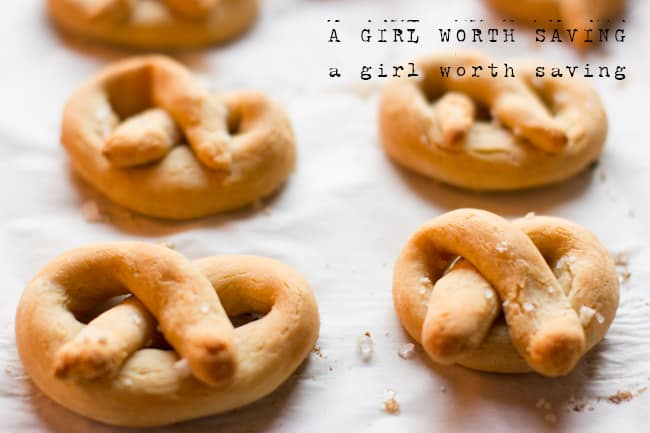 Paleo Soft Pretzels –  I have a problem of going overboard with the butter when I make these because it just makes them taste so much like ballpark pretzels.  Top with mustard and it’s a home run. 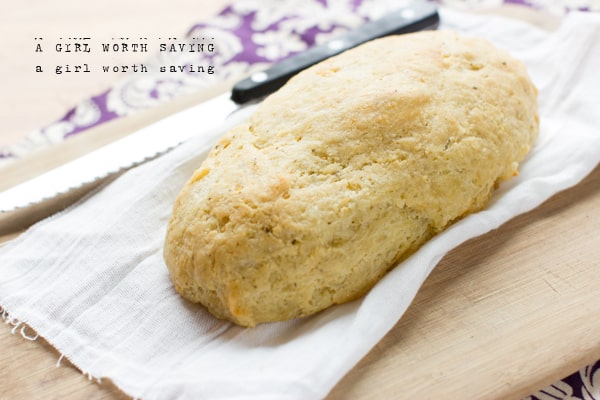 Paleo Garlic Bread  This recipe is garlicky deliciousness. It’s also tricky so I highly recommending checking out my pretzel  or pizza crust recipe video to learn how to cook with tapioca flour. 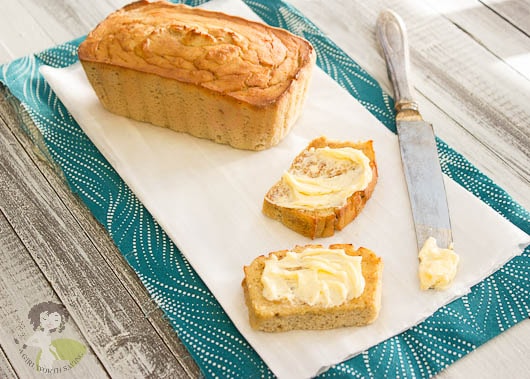 Paleo Cornbread I love this recipe because it is nut-free and low carb.  It makes a great bread with chilies and stews. 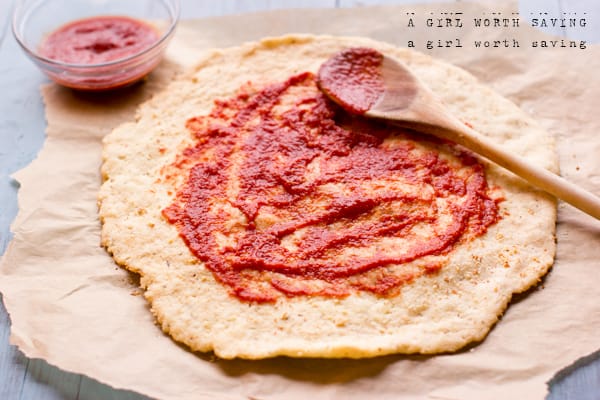 Paleo Pizza Crust Break out your pizza cutter because this pizza crust recipe is crunchy and thin.  It will bring back pizza night in your home. 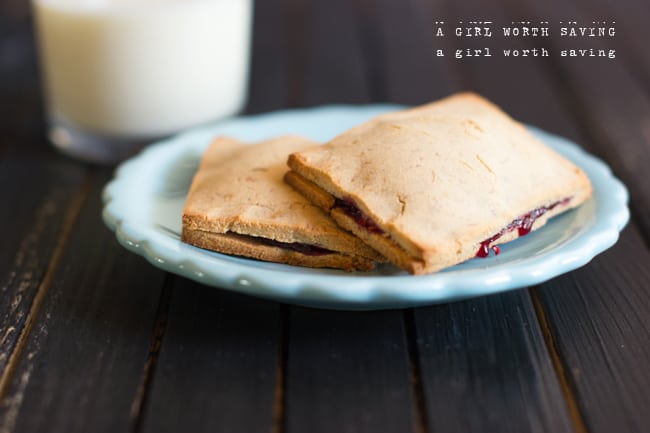 Paleo Poptarts I absolutely could not let the Little grow up without enjoying pop tart.  These are straight up delicious and vegan. 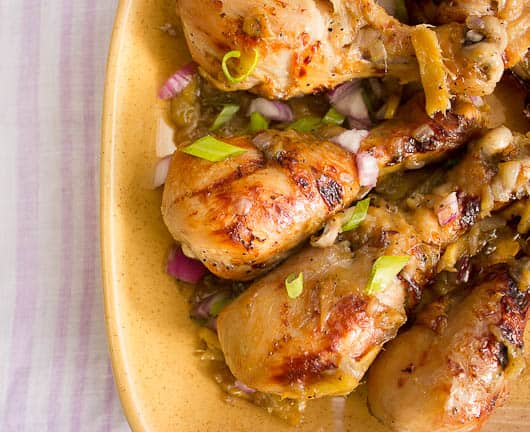 Ginger Chicken Recipe My mom made this for us all the time when we were growing up so it’s a family favorite. 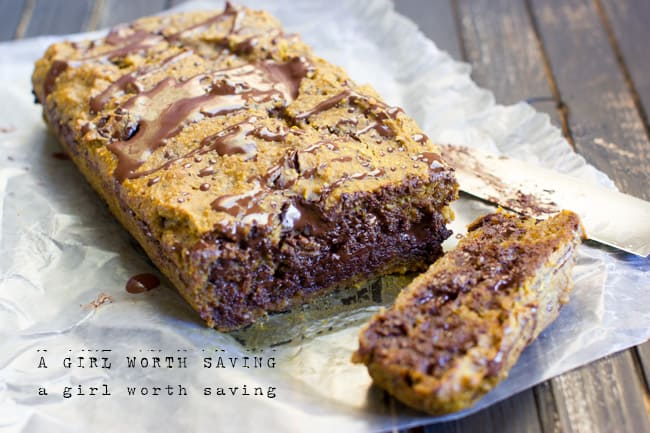 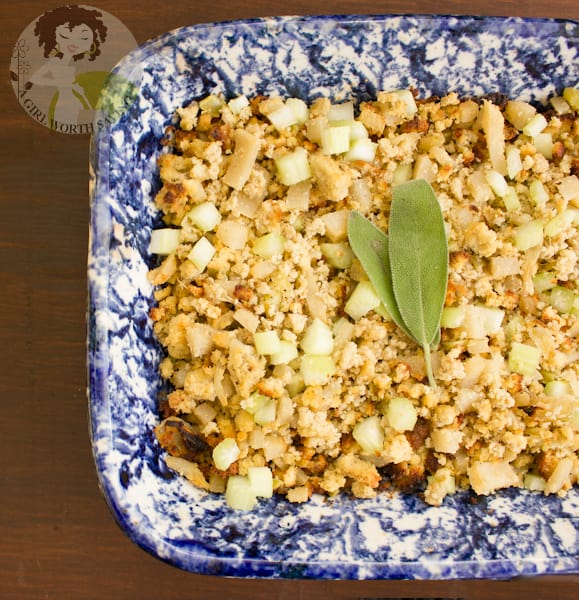 Thanksgiving Stuffing that reminds me of the cornbread stuffing my mom made us when we were growing up.

Do you have a favorite recipe of mine that was not featured here? Share below!